The fourth Los Angeles held by the Magic of Persia (MOP) — titled “From Tehran With Love” and held during the week of Frieze LA — raised a total of $206,000.

MOP was established in 2004 in London with the primary aim of promoting Iranian art and culture to a global audience.

Watch interviews and moments of the event organized by Magic of Persia (MOP) Foundation here. 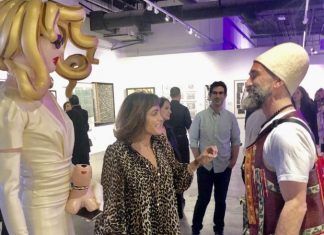 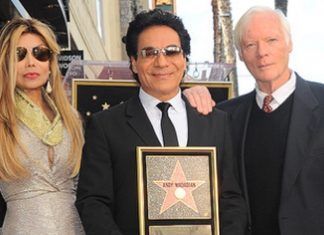 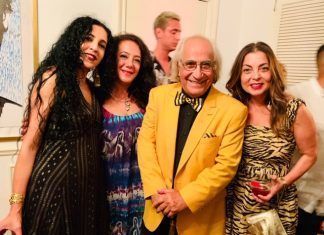 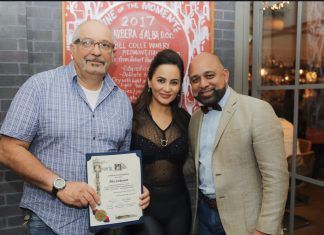