April 8 (Reuters) – At least 39 people were killed and 87 wounded in a Russian rocket strike on a railway station crammed with women, children and elderly evacuees in eastern Ukraine on Friday, Ukrainian officials said.

The region was bracing for a major new Russian offensive as European Union leaders arrived by train in the capital Kyiv to offer President Volodomyr Zelenskiy reassurance over Ukraine’s bid for EU membership. Read full story

* Russia gave the most sombre assessment so far of its invasion of Ukraine, describing the “tragedy” of mounting troop losses and the economic hit from sanctions. Read full story

* British military intelligence said Russian forces were shelling cities in the east and south and had advanced further south from the city of Izyum, which is under their control. Reuters could not immediately verify the report.

* Capturing Mariupol remains the main focus of Russian troops and Russian battalions are blockading and bombarding the northeastern city of Kharkiv, the Ukrainian military said.

* The Kremlin said on Friday that Russian operations in Ukraine could end in the “foreseeable future” since its aims were being achieved and work was being carried out by both the Russian military and Russian peace negotiators.

* Zelenskiy said the situation in Borodyanka, a town northwest of Kyiv, was “significantly more dreadful” than in Bucha, where Ukraine and the West say Russian troops killed civilians in what amounted to war crimes. He did not cite any evidence. Moscow denies targeting civilians. Read full story

* A social media video verified by Reuters and geolocated to an area west of Kyiv appears to show Ukrainian forces shooting and killing a captured and badly wounded Russian soldier. Read full story

* Ukraine said it aimed to establish up to 10 humanitarian corridors on Friday to evacuate at least 160,000 trapped civilians, but civilians trying to flee besieged Mariupol will have to use private vehicles. Read full story

* Ukraine and Russia are “constantly” holding peace talks online but the mood has been affected by events including the deaths of civilians in Bucha, Ukrainian negotiator Mykhailo Podolyak said on Friday.

* The European Union on Friday formally adopted its fifth package of sanctions against Russia, including bans on the import of coal, wood, chemicals and other products. Read full story

* Britain added Vladimir Putin’s daughters to its sanctions list on Friday, mirroring moves by the United States, in what it said was an effort to target the lifestyles of those in the Russian president’s inner circle. Read full story

* “As soon as they started digging, there was shelling,” said Olha Meniaylo, referring to makeshift burials of victims in a village north of Kyiv. “The people who were doing the digging had to lie on the dead bodies in the graves to protect themselves from the shelling. My husband was there.”Read full story

* “The whole world is not comfortable. Do you think that anyone should be comfortable with this crisis?” Zhang Jun, the United Nations ambassador of Russia’s strategic partner China, in response to remarks by his U.S. counterpart. 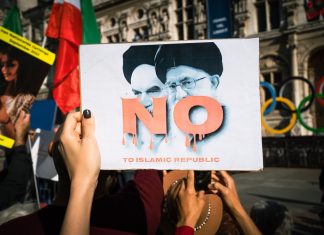 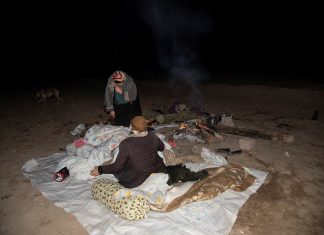 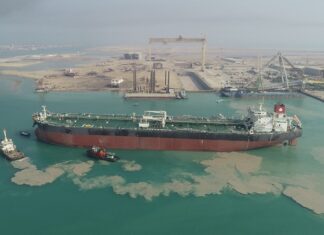 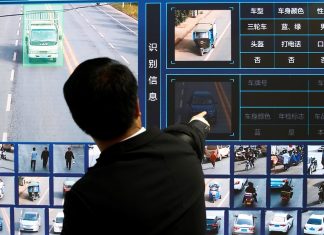 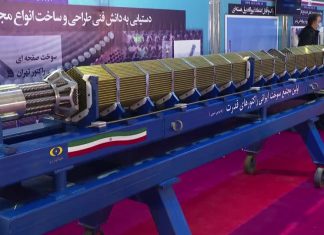 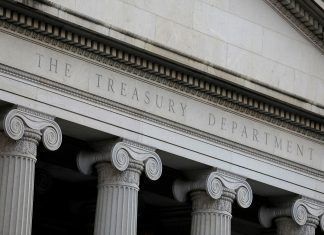