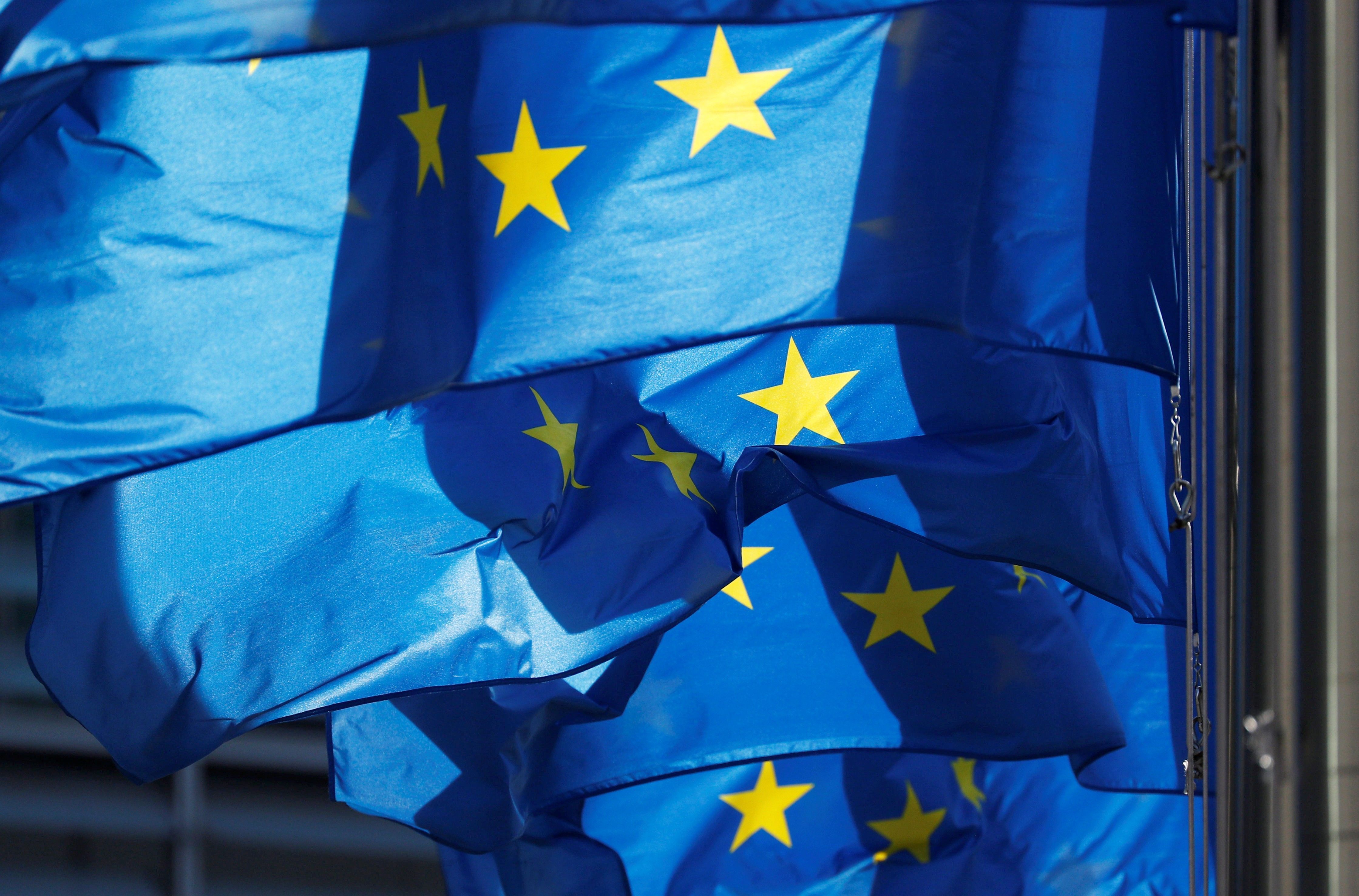 BRUSSELS, Oct 21 (Reuters) – The European Union will discuss how to deal with Iran over its support for Russia’s war against Ukraine and the bloc should also start thinking about a special tribunal to rule on Moscow’s aggression, Estonian Prime Kaja Kallas said Friday.

“We definitely have to discuss the legal response to the crimes of aggression that have been committed in Ukraine (…) that can only be addressed by a separate tribunal,” she also said.