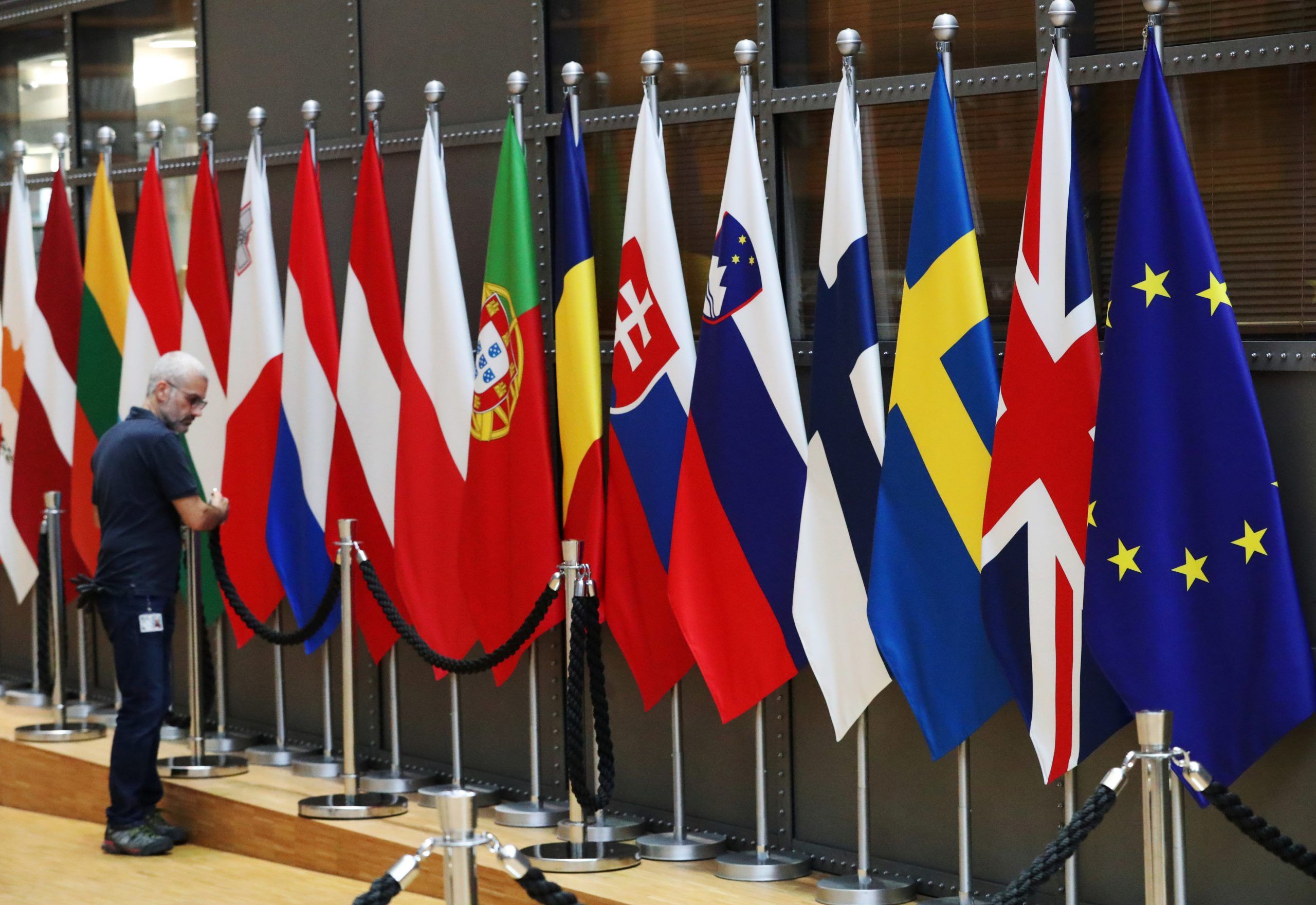 BRUSSELS, Jan 9 (Reuters) – The European Union summoned Iran‘s ambassador to the bloc on Monday and told him it was appalled by the executions at the weekend of two Iranians arrested in the course of a violent crackdown on anti-government protesters in the country.

Stefano Sannino, secretary-general of the European External Action Service (EEAS), reiterated the EU’s outrage to the ambassador, Hossein Dehghani, the EEAS said in a statement.

Sannino also repeated an EU call on Iranian authorities to annul without delay death sentences already pronounced against other protesters.