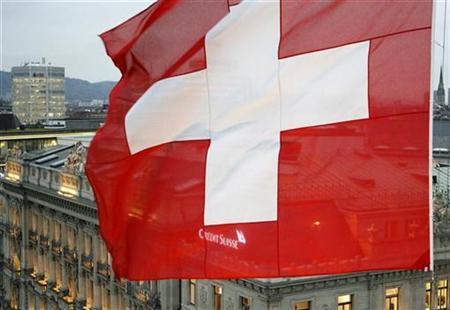 Iranian companies will soon be able to buy food products, medicine, and medical equipment from a list of 50 Swiss-based exporters, using a payment channel approved by the U.S. Treasury Department, according to Sharif Nezam-Mafi, the chairman of the Iran-Switzerland Chamber of Commerce.

Mr. Nezam-Mafi announced the news in an interview with the Iranian Labor News Agency (ILNA) earlier this month.

“Iranian companies can buy goods from 50 exporters recommended by the Swiss [government],” Nezam-Mafi said. “While the scheme requires the 50 companies to be based in Switzerland, they need not be Swiss-owned, which provides some flexibility in business transactions and boosts trade relations between the two countries.”

“The 50 companies sell food, grains, medicine, and medical devices,” Nezam-Mafi explained. “Iranian traders must purchase the products only from the 50 selected exporters. The scheme enables the U.S. government to collect detail information about the buyers, sellers, and products. America wants to know the parties on both sides of each transaction. We hope the number of companies to increase soon.”

Asked when he expected that number to go up, Nezam-Mafi said: “I do not have the exact date. It will also depend on the terms of the agreement between the U.S. Department of Treasury, the Central Bank of the Islamic Republic of Iran and the Swiss Humanitarian Trade Arrangement (SHTA), which operates under the auspices of the Switzerland Federal Department of Foreign Affairs.”

“Ball is in the Central Bank’s court,” Nezam-Mafi noted. “As the underwriter, it will issue letters of credit (LC) and determine the spending limit for Iranian importers. The bank must also calculate the economic gains and risks before providing lines of credit and a financial channel to Iranian businesses.”

“The Iran-Switzerland Chamber of Commerce does not play a direct role in the arrangement,” Nezam-Mafi added. “It provides relevant information about the 50 Swiss-based exporters and Iranian buyers. It also prepares the groundwork for trade relations between all parties.”

The U.S. and Swiss government agreed in principle to a joint humanitarian scheme on Feb. 3, which would allow companies to provide food, prescription medicine, and medical equipment to Iran without being penalized by stringent U.S. sanctions.

A statement by the government of Switzerland said: “The Swiss Humanitarian Trade Arrangement (SHTA) seeks to ensure that Swiss-based exporters and trading companies in the food, pharmaceutical, and medical sectors have a secure payment channel with a Swiss bank through which payments for their exports to Iran are guaranteed.” 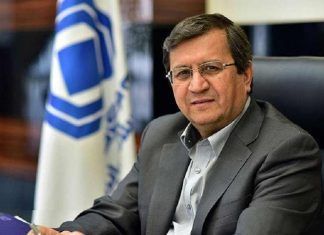 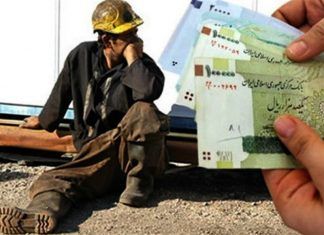 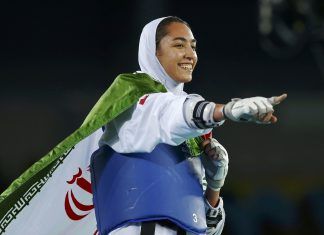 Iran’s Taekwondo Medalist Alizadeh Might Enter 2020 Olympics Under a Different... 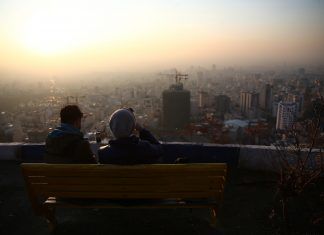