[Kayhan Life’s Video Interview with Liraz begins at minute 3:30 of the video]

Liraz Charhi, a 31-year-old Israeli Singer of Iranian descent, will debut her album Zan (“Woman”) at a concert on May 19 in London.

Born in Ramla, Israel, into a Persian Jewish family, she released her first album Naz in 2018, and her second album Zan in November 2020.

Several Iranian singers collaborated with Charhi on her album Zan, but they remain anonymous for safety and security reasons.

Charhi sings Persian songs with confidence and ease despite her limited vocabulary in Farsi.

Kayhan Life interviewed Charhi before her trip to London. 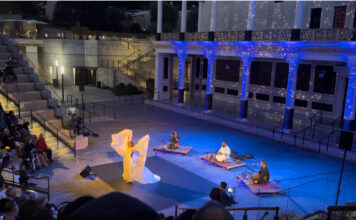 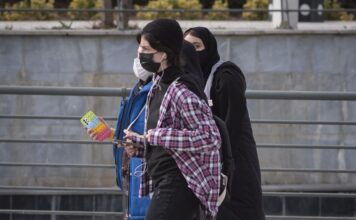 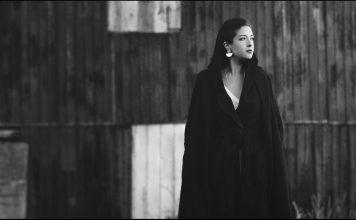 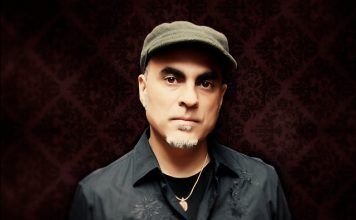 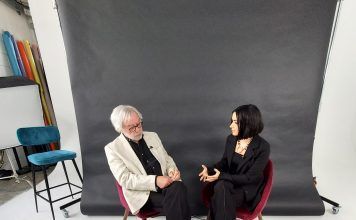