Kayhan London was founded in exile in 1984. Since then, the newspaper has worked relentlessly to inform, educate, and serve Iranian communities around the world. The publication adheres to the highest standard of journalism set at the time of its inception in Iran 77 years ago — long before the newspaper was seized by the authorities after the 1979 Revolution and transformed into the Tehran-based hardline Kayhan, a mouthpiece for the Islamic Republic.

Kayhan London has been a primary source of news and information for many Iranians in the past 30 years, first as a weekly publication available on newsstands in some 50 countries, and then in its current online format since 2013, providing up-to-the-minute news and information on Iran.

As an institution, Kayhan Publishing has survived many attacks throughout the years. Those who eventually seized control of the newspaper in Tehran 40 years ago, had tried to discredit Kayhan among the unsuspecting public by labeling it a “pro-monarchy” publication.

Despite the relentless onslaught by the Islamic Republic regime and its allies for whom monarchy has become a terrifying nightmare, Kayhan London continues to provide a valuable service to Iranians around the world.

Through it all, Kayhan London has never wavered from its mission to advocate freedom and the civil and human rights of Iranian people. It has always tried to give voice to that segment of Iranian society which has, deliberately or inadvertently, been excluded from the political process and ignored by the mainstream media.

Kayhan London is immensely proud to have been a beacon of light for those who, for years, refused to accept the truth. Nowadays, Iranian people shout slogans, express wishes, and voice demands that echo what Kayhan has been advocating and fighting for in the past few decades, namely the inalienable rights of all Iranians to live in peace and prosperity and to determine their future. These are inalienable human rights, which the Constitution must guarantee.

Fundamental change is inevitable once a society realizes its power and potential. The promise of a free and glorious future will become an irrepressible hope for millions of Iranians. Realizing this dream requires deliberate, thoughtful, and creative opposition to a regime that oppresses and brutalizes its people and spends an absurd amount of money on its propaganda machine inside and outside Iran.

Although the Iranian people have been demanding and fighting for their rights in the past two years, the repressive regime remains formidable. Those people who wish to consign the Islamic Republic to the ash heap of history must, therefore, enlist the help of other groups including those who have fought persistently for freedom and prosperity and others who have seen the error of their ways (except people whose hands are drenched in blood) and would now wish to join forces with Iranians who follow a different path than the Islamic Republic.

Iran needs a broader, stronger, and more energized power base to liberate itself and set off on the road to democracy, peace, and prosperity. These forces must share a common goal to establish democracy and guarantee the human rights of all citizens in a unified Iran, where elections serve people’s interests and authorities engage in developing mutually respectful and beneficial ties with the neighboring countries and the international community. 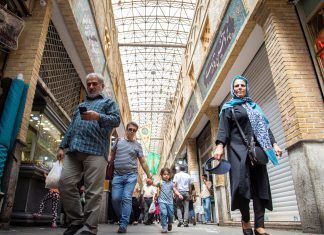 OPINION: For Iran to Thrive, Its Democratic Forces Must Form A... 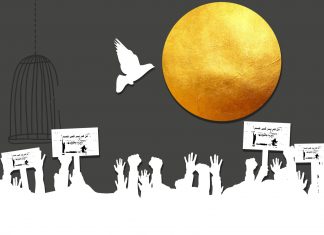 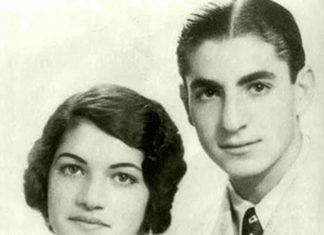 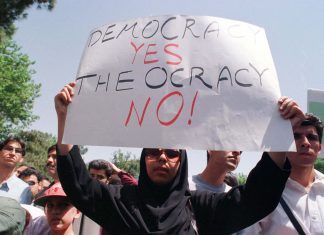 OPINION: Iranians Want Change, But What Direction Will the Country Take?

OPINION: War Will Bolster, Not Bring Down, the Islamic Republic 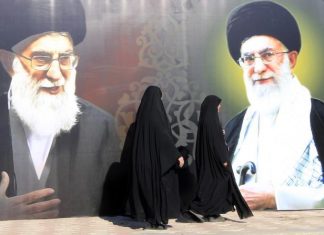 COMMENTARY: Women in the Islamic Republic Are Second-Class Citizens

Contact us: [email protected]ondon
© 2020 All Rights Reserved
This website uses cookies to improve your experience. We'll assume you're ok with this, but you can opt-out if you wish.Accept Reject
Necessary Always Enabled