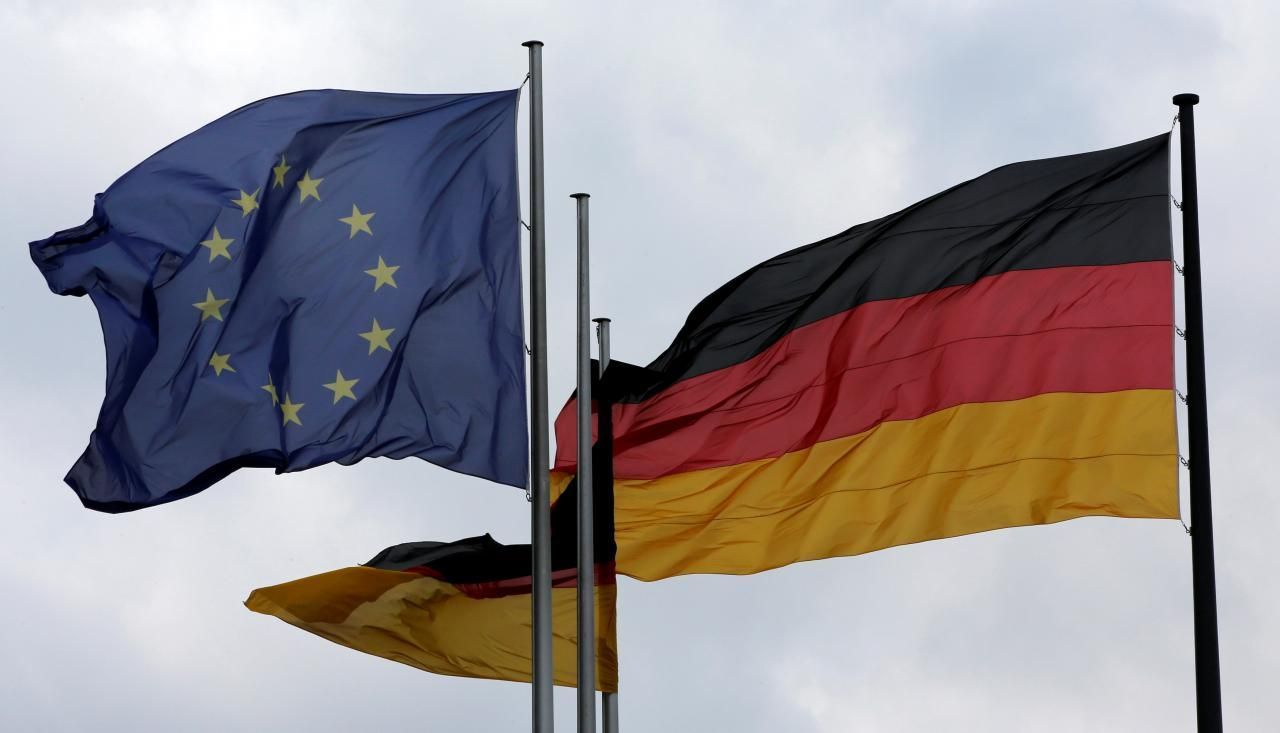 BERLIN, Dec 9 (Reuters) – Germany on Friday condemned Iran‘s execution of a man over recent anti-government unrest, called on Tehran to immediately end its violence against protesters and confirmed it had summoned the Iranian ambassador in Berlin.

“The German government strongly condemns the Iranian regime’s death sentence and execution of a demonstrator in connection with the demonstrations in Iran,” a government spokesperson told a news conference in Berlin.

“(It is) hypocritical…that Germany considers these as red lines for its territory & security, but incites the same sinister phenomena in Iran & duplicitously denounces our legitimate struggle against them,” Amirabdollahian said.

Amirdabdollahian was apparently referring to arrests this week by German authorities investigating a far-right group that prosecutors say wanted to overthrow the state.