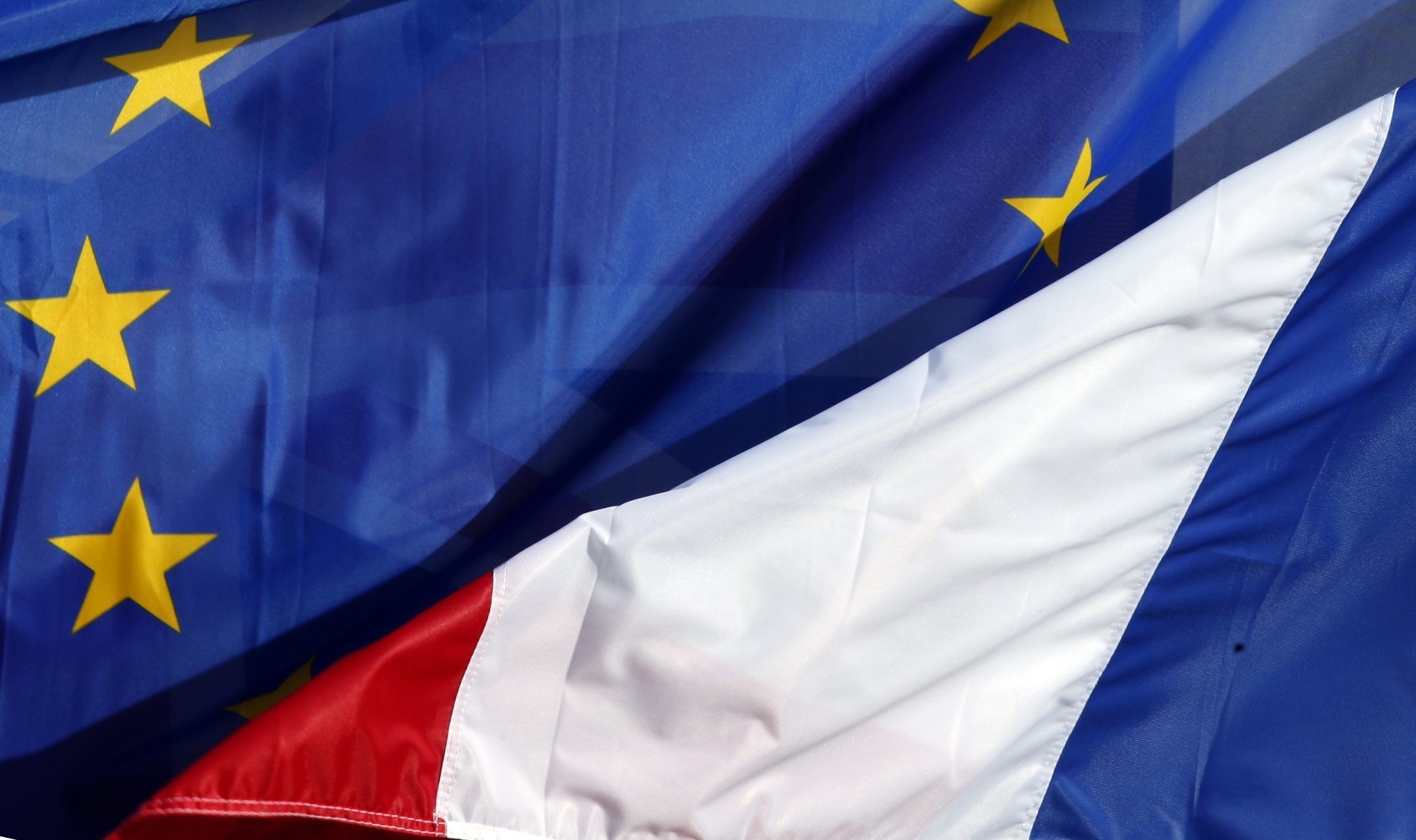 PARIS, Oct 11 (Reuters) – France’s foreign minister said on Tuesday five of its nationals were being held in Iran and the European Union had agreed the technical aspects to impose sanctions on Tehran, which would come into force next week.

France lashed out at Iran on Oct. 6 accusing it of “dictatorial practices” and taking its citizens hostage after a video was aired in which a French couple appeared to confess to spying, after weeks of unrest that Iran has linked to foreign foes.

France subsequently urged its nationals to leave Iran as soon as possible, saying they were exposed to the risk of arbitrary detentions.

“I hope to speak to the Iranian foreign minister today to ask once again for the immediate release of all our compatriots, who are held in Iran,” Catherine Colonna told France Inter radio.

“There are currently five.”

Italian National Is Arrested in Iran

Until now, Paris had not confirmed that a fifth citizen had been detained during the nationwide protests. Iran said last month that nine Europeans had been arrested in the unrest.

Ties between France and Iran have deteriorated in recent weeks as efforts to revive nuclear talks in which France is one of the parties have stalled. Neither country has an ambassador in place.

The anti-government protests in Iran over the death of 22-year-old Mahsa Amini in police custody last month have pushed the EU to follow the United States, Canada and Britain in imposing sanctions.

“The EU agreed yesterday the technical aspects of a sanctions package that will target those behind the repression. “It will validated on Monday,” Colonna said, referring to an upcoming meeting of EU foreign ministers.