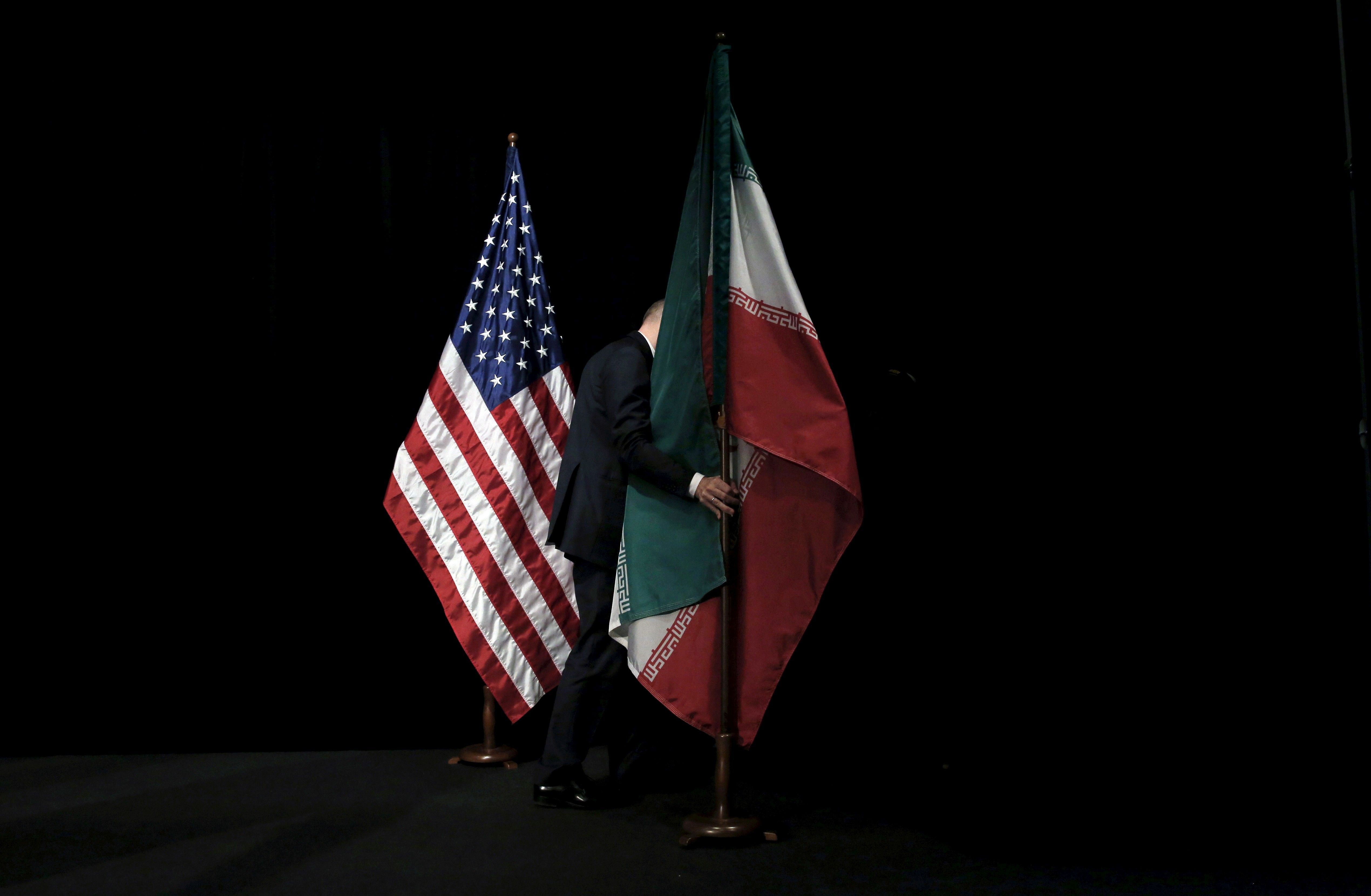 By Maayan Lubell and Dan Williams

JERUSALEM, May 1 (Reuters) – Israel said on Tuesday it does not seek war with Iran, a day after presenting purported evidence of past Iranian nuclear arms work, but suggested President Donald Trump backed its latest attempt to kill a deal aimed at curbing Iran’s atomic ambitions.

A senior Israeli official said Prime Minister Benjamin Netanyahu had informed Trump on March 5 about alleged evidence seized by Israel in what Netanyahu on Monday presented as a “great intelligence achievement”.

Trump agreed at the meeting that Israel would publish the information before May 12, the date by which he is due to decide whether the United States should quit the nuclear deal with Iran, an arch foe of both countries, the Israeli official said.

Word of the consultations between Trump and Netanyahu serve to underscore perceptions of a coordinated bid by both leaders to bury the international agreement, which Trump has called “horrible” and Netanyahu has termed “terrible.”

In a televised statement on Monday night Netanyahu detailed what he said were Iranian documents that purportedly prove Iran had been developing nuclear arms before the 2015 deal that it signed with the U.S. and world powers.

On Tuesday Netanyahu told CNN that “nobody” sought a conflict with the Islamic Republic, a prospect seen by some as a possible result of the deal’s collapse.

Asked if Israel is prepared to go to war with Tehran, Netanyahu said: “Nobody’s seeking that kind of development. Iran is the one that’s changing the rules in the region.

But Netanyahu’s presentation said the evidence showed Iran lied going into the deal, a landmark agreement seen by Trump as flawed but by European powers as vital to allaying concerns that Iran could one day develop nuclear bombs.

Tehran, which denies ever pursuing nuclear weapons, dismissed Netanyahu as “the boy who cried wolf,” and called his presentation propaganda.

“We warn the Zionist regime and its allies to stop their plots and dangerous behaviours or they will face Iran’s surprising and firm response,” Iranian Defence Minister Amir Hatami was quoted as saying by Tasnim on Tuesday.

International and Israeli experts said Netanyahu had presented no evidence Iran was in breach of the deal. Rather, it appeared the presentation, delivered almost entirely in English, was composed as an Israeli prelude to Trump quitting the accord.

Tzachi Hanegbi, Israeli minister for regional development and a Netanyahu confidant, said the presentation was meant to provide Trump with the grounds to bolt the deal.

“In 12 days a huge drama will unfold. The American president will likely pull out of the deal,” Hanegbi said in an interview to Israeli Army Radio. “What the prime minister did last night, was to give Trump ammunition against the European naiveté and unwillingness regarding Iran.”

Under the deal struck by Iran and six major powers Tehran agreed to limit its nuclear program in return for relief from U.S. and other economic sanctions.

Trump gave Britain, France and Germany a May 12 deadline to fix what he views as the deal’s flaws – its failure to address Iran’s ballistic missile program, the terms by which inspectors visit suspect Iranian sites, and “sunset” clauses under which some of its terms expire – or he will reimpose U.S. sanctions.

The senior Israeli official said Israel knew about the Iranian archive for a year, got hold of it in February and informed Trump about it at a meeting in Washington on March 5.

Israel had updated China on its Iran material and by the end of this week was scheduled to host experts from Britain, Germany and France who would inspect it, the senior offiical said.

Most of the purported evidence Netanyahu presented dated to the period before the 2015 accord was signed, although he said Iran had also kept important files on nuclear technology since then, and continued adding to its “nuclear weapons knowledge”.

Although the presentation was live on Israeli television, Netanyahu made clear his audience was abroad, delivering most of his speech in English, before switching to Hebrew.

A 2007 U.S. National Intelligence Estimate judged with “high confidence” that Tehran halted its nuclear weapons program in the fall of 2003. The IAEA later reached a similar judgment.

One Vienna-based diplomat who has dealt with the IAEA for years, when asked what he made of Netanyahu’s speech, said: “Nothing new. Theatrics.”

EU foreign policy chief Federica Mogherini said Netanyahu did not question Iran’s compliance with the deal. She noted the deal was made “exactly because there was no trust between the parties, otherwise we would not have required a nuclear deal to be put in place”.

Hanegbi acknowledged Netanyahu had not shown Iran had violated the agreement: “The Iranians are clean in regard to the nuclear deal because it is a gift given to them by an exhausted, tired, naive world.”

An Israeli official familiar with Netanyahu’s telegenic style – one the Israeli leader has refined over decades in the international arena – said that the two-word headline “Iran Lied” that appeared beside him during the presentation was tailor-made for Trump’s own short, pithy, rhetorical style.

Noting Trump’s own use of short epithets, the Israeli official said Trump “responds to pithy messaging, and that is what we were going for with this briefing.”