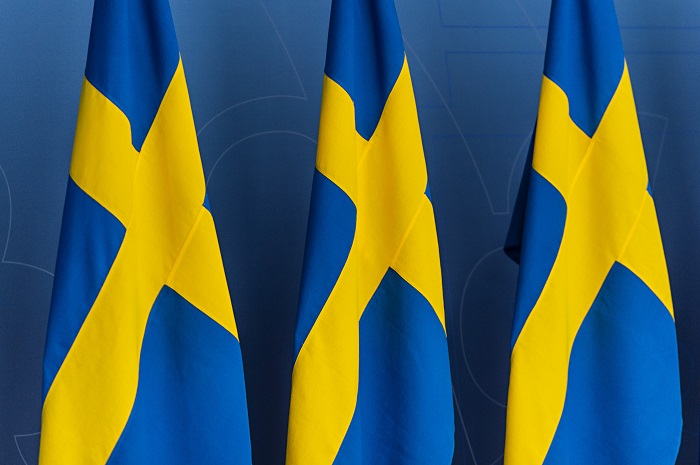 July 30 (Reuters) – Iran’s intelligence ministry said on Saturday that it had arrested a Swedish citizen on espionage charges, the official IRNA news agency reported without naming the person detained.

It was not clear if the report was referring to the same individual the Swedish foreign ministry said in May had been detained in Iran. Iran did not report that arrest. The Swedish ministry said at the time that a Swedish man had been arrested.

Who Are the Iranian-Americans Held Captive Abroad?

“The intelligence ministry announced that a citizen of the Kingdom of Sweden was arrested on espionage charges,” IRNA quoted a ministry statement.

ANALYSIS: How Hostage Taking Is An Integral Part of Iran’s Foreign Policy