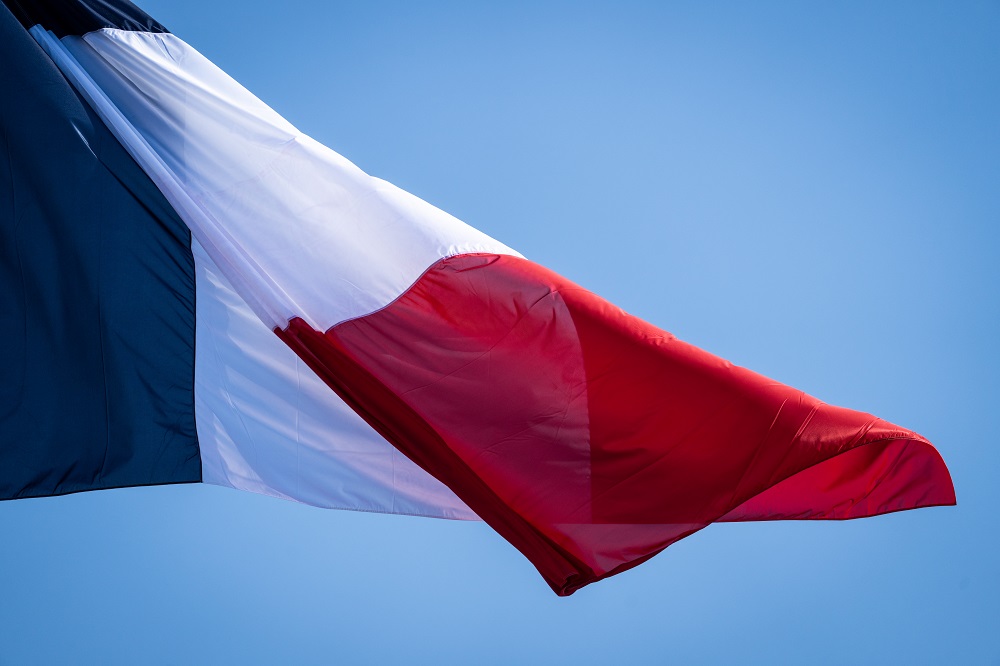 PARIS, Oct 7 (Reuters) – France urged its nationals on Friday to leave Iran as soon as possible, saying they were exposed to the risk of arbitrary detentions.

“Any French visitor, including dual nationals, is exposed to a high risk of arrest, arbitrary detention and unfair trial,” the French foreign ministry said on its website.

France this week lashed out at Iran for “dictatorial practices” and taking two of its citizens hostage after a video aired on Thursday in which they appeared to confess to spying, amid weeks of unrest that Tehran has tied to foreign foes. Read full story

The French foreign ministry earlier on Friday had called for Iran to release its two nationals.