Ayatollah Ali Khamenei delivered his first sermon in eight years last Friday.  Caught in unprecedented turmoil unleashed by nation-wide protests, and following the loss of his right hand Quds Force commander Qasem Soleimani, as well as the shooting down of a Ukrainian passenger airliner by the Islamic Republic Guards, the speech was intended to project an image of strength and stability.

Kayhan Life spoke to Dr. Mehdi Khalaji, Senior Fellow at The Washington Institute for Near East Policy  about what to expect from the diplomatic arm of the Islamic Republic, if anything,  as well as the role and importance of the clergy in the political affairs of a state and society in transition. 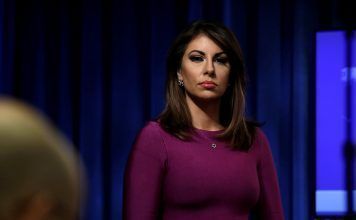 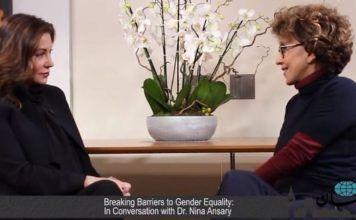 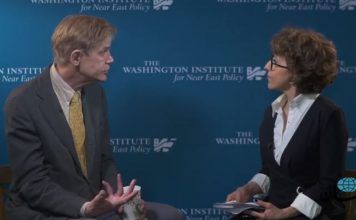 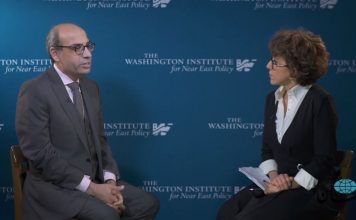 Interview – “Iran in Turmoil and the Clergy in Power: What Next?” 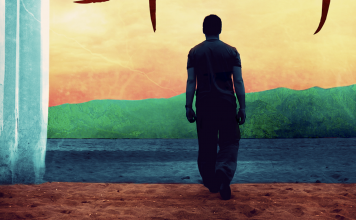