DOHUK, Iraq, Nov 1 (Reuters) – Archaeologists have excavated the first, and what they believe is the oldest, industrial wine press in northern Mesopotamia dating back more than 2,700 years and coinciding with a sharp rise in wine demand among the ruling imperial elites of Assyria.

One of the world’s earliest empires, Assyria was located in the northern part of Mesopotamia – most of modern-day Iraq, as well as parts of Iran, Kuwait, Syria, and Turkey.

“This is a quite unique archaeological finding, because it is the first time in northern Mesopotamia that archaeologists are able to identify a wine production area,” said Daniele Morandi Bonacossi, Professor of Near Eastern archaeology at the university of Udine and director of the Land of Nineveh Archaeological Project in the Kurdistan Region of Iraq.

Unearthed at the archaeological site of Khanis, near the northern Iraqi province of Dohuk, the discovery’s value lies partly in its historical context, Bonacossi added.

Assyrian scripture has previously pointed to an increased demand in wine, especially among members of court and the broader social elite. It was used in various ceremonial practices among the rich.

Archaeobotanical remains have also shown an expansion in vineyards in the area at that time.

“In the late Assyrian period, between the 8th and the 7th century BC, there was a dramatic increase … in wine demand and in wine production,” said Bonacossi. “The imperial Assyrian court asked for more and more wine.”

The discovery includes 14 installations carved into mountain rocks. The upper, square-shaped basins were used by people to press grapes underfoot, extracting the juice which ran off into the lower circular basins.

The grape juice was then collected in jars, fermented and sold on a large scale.

The site was discovered by a group of Italian archaeologists from the University of Udine in cooperation with antiquities authorities in Dohuk.

The teams are working on adding the ancient structure to the UNESCO world heritage list. 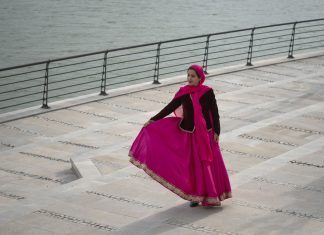 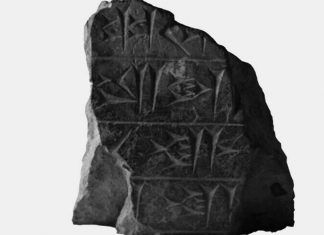 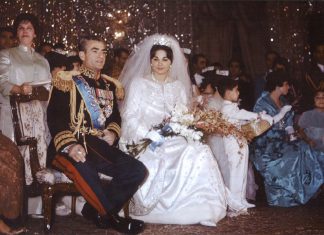 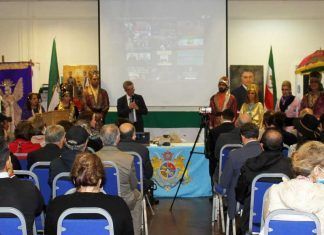 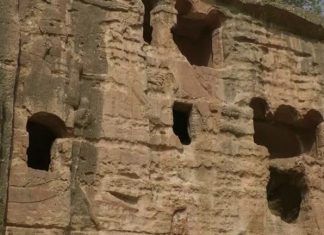