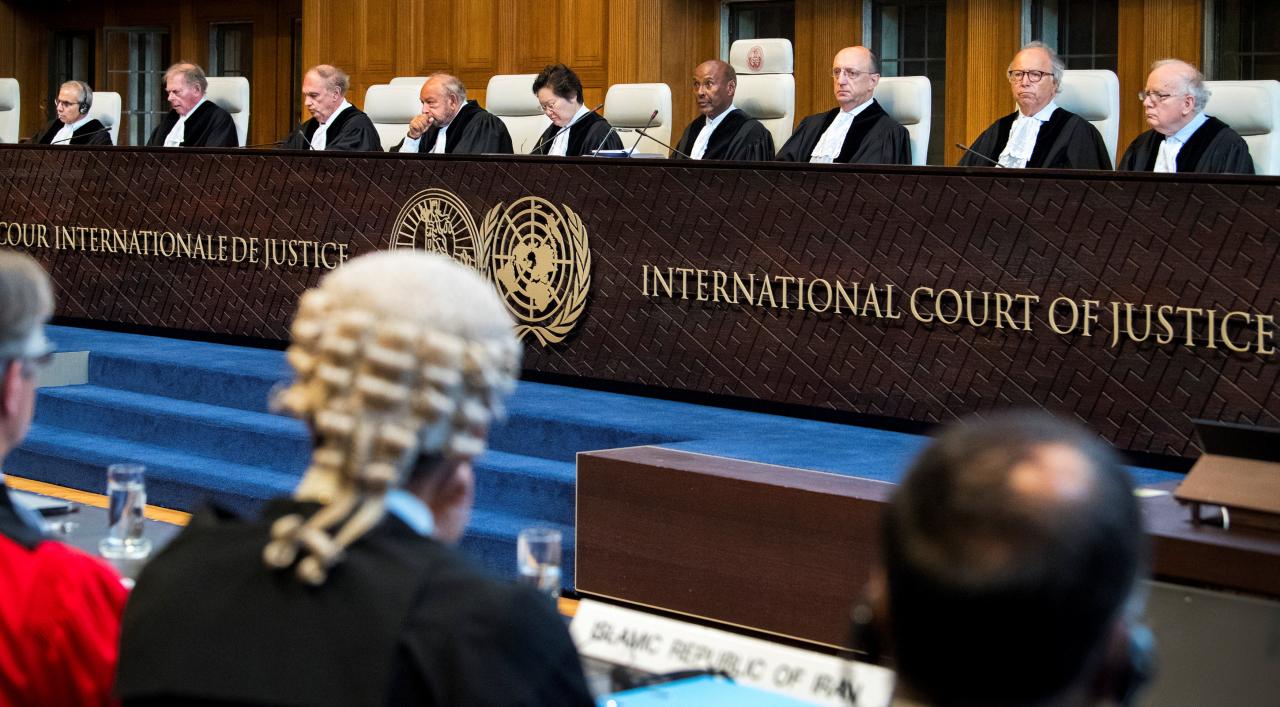 THE HAGUE, Sept 14 (Reuters) – Lawyers for the United States on Monday asked judges at the United Nations’ highest court to dismiss a case brought by Iran seeking to lift sanctions.

Lawyer Marik String said Iran had wrongly introduced a subject uncovered by a 1955 bilateral pact, the Treaty of Amity, which Tehran cites as the basis for going to the International Court of Justice (ICJ), also known as the World Court.

It was “an inescapable reality”, he added, that the real aim of Iran‘s legal suit is to restore a 2015 nuclear pact opposed by the administration of President Donald Trump.

“The measures Iran challenges remain critical to the United States’ efforts to address national security threats posed by Iran including the current threat posed by its nuclear programme,” String added.

Washington imposed the measures when it abandoned the 2015 pact aimed at stopping Tehran developing nuclear weapons.

Hearings this week in The Hague will only deal with the preliminary matter of whether the court has jurisdiction.

The Iranian side is to argue its case on Wednesday and a decision is expected by the end of the year.

In an earlier case involving frozen assets, the World Court ruled in 2019 that the friendship treaty could provide a legal basis for its involvement in an Iranian-U.S. dispute.

In October 2018, the court ordered the United States to ensure that sanctions against Iran did not affect humanitarian aid or civil aviation safety.

The ICJ’s rulings are binding, but it has no power to enforce them, and the United States and Iran are both among a handful of countries to have ignored its decisions.

The Amity Treaty was signed before Iran’s 1979 Islamic revolution and the sharp deterioration in ties with Washington. 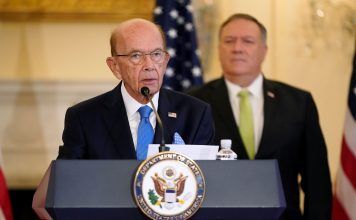 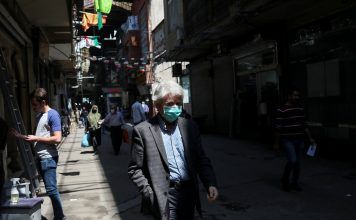 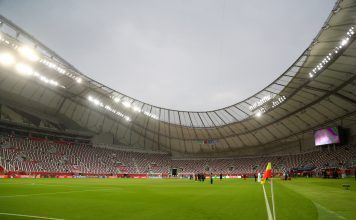 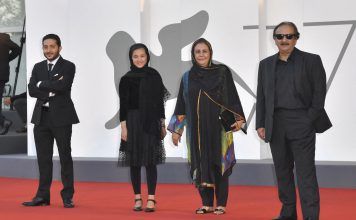