Taremi missed November wins over Lebanon and Syria after publicly criticising head coach Dragan Skocic, but the 29-year-old has been recalled for the upcoming matches as Iran attempt to become the first Asian nation to qualify.

The Iranians lead Group A with 16 points after six matches, two points clear of South Korea and a further eight ahead of the United Arab Emirates.

But Skocic’s team will be without Azmoun, who signed for the Bundesliga side from Zenit St Peterburg at the weekend, after the 27-year-old tested positive for COVID-19.

The top two finishers in each of Asia’s qualifying groups are certain to join hosts Qatar at the finals and, with four games remaining, a win over the Iraqis would take Iran through.

The nations finishing third in their groups will advance into a series of playoffs for a possible fifth Asian berth.

South Korea, looking to extend an unbroken run of World Cup appearances stretching back to 1986, could join Iran if they defeat Lebanon and the United Arab Emirates fail to beat last-placed Syria.

The Koreans will go into the game at Saida Municipal Stadium without England-based duo Son Heung-min and Hwang Hee-chan, who are missing due to injury.

That opens the door for striker Hwang Ui-jo, who scored a hat-trick at the weekend for Bordeaux.

“We all want to get this done as soon as possible,” Hwang said. “We want to have an easier time the rest of the way in the qualification round.”

The situation in Group B is less clear-cut, although leaders Saudi Arabia will be guaranteed a top-three finish if they beat Oman.

Saudi Arabia lead the group with 16 points, four more than Japan with Australia in third on 11.

Japan welcome back Real Mallorca playmaker Takefusa Kubo after he missed the last four games due to injury as they prepare to take on a Chinese side led by new coach Li Xiaopeng for the first time.

Australia host Vietnam in Melbourne needing to win to keep the pressure on the teams above, but will do so with Graham Arnold in isolation after the head coach contracted COVID-19 earlier in the week. 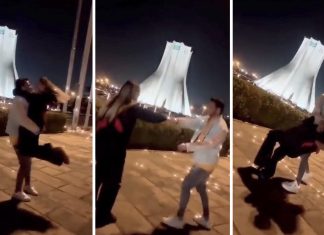 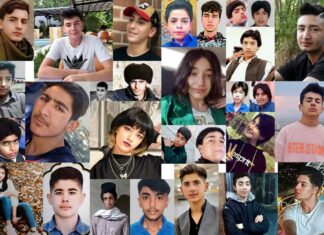 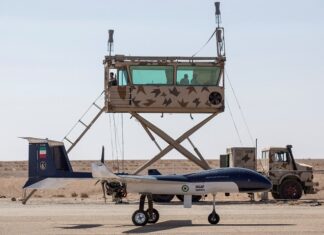 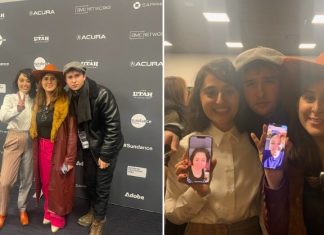