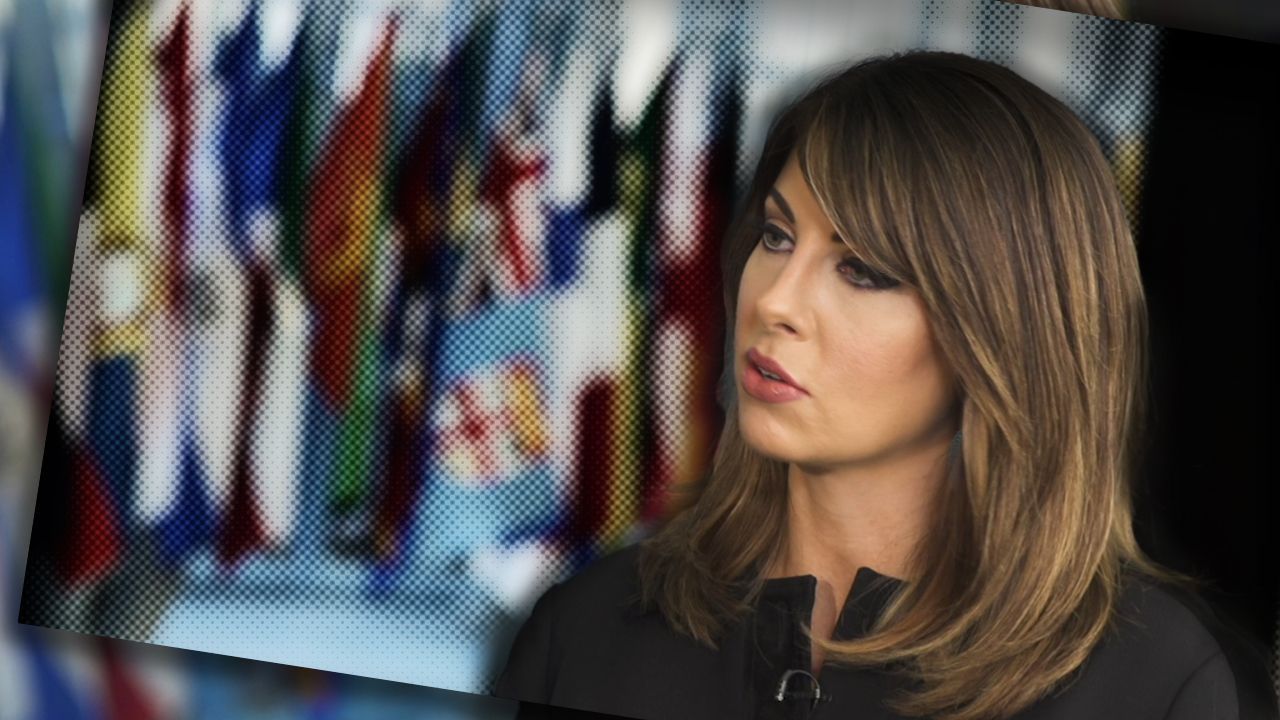 U.S. State Department spokesperson Morgan Ortagus talks to Kayhan Life’s Nazenin Ansari in Washington, on the U.S.’s policies towards Iran and the Trump Administration’s support for anti-government demonstrators in Iran.

In the interview, Ortagus said “We support these protestors, and we stand with people’s right to peacefully protest, not just in Iran, but around the world.”

She added,”We will use the platform that America has to shine a very bright light on what’s going on in Iran.”

She also answered questions about the U.S.’s intention to step in should another internet blackout be approved by the Iranian government, and whether there was any truth to the reports that the State Department ordered employees not to meet with Iranian dissident groups, including Kurdish and Arab separatists, and the People’s Mujahedin of Iran (MEK.)

You can watch the interview below. 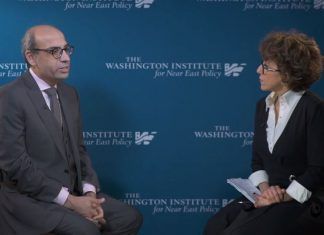 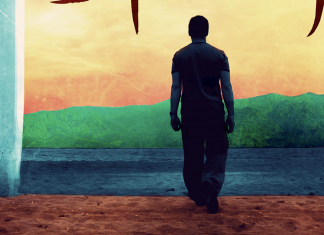 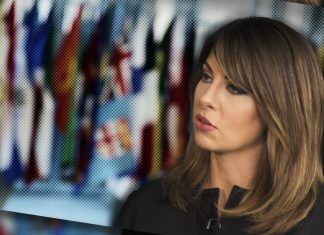 INTERVIEW – “We Will Go After Those in the Regime... 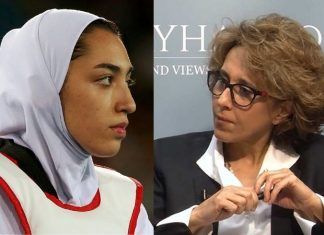