On June 15th, in the closing minutes of the Morocco-Iran Soccer World Cup match, Moroccan substitute player Aziz Bouhaddouz sent the ball hurling into his own team’s net.

That regrettable mistake awarded Iran a 1-0 win in a match that had, until then, been dominated by Morocco — and sent a wave of cheers and jubilation across the Iranian-American community at viewing parties all over the U.S.

Iranian-Americans from all political, religious, and social backgrounds united in support for Team Melli and Iran’s talented lineup of young players.

One of the most well-attended viewing parties was the breakfast buffet hosted by the non-profit Farhang Foundation at the Parlor, a well-known sports bar and restaurant on fashionable Melrose Avenue in Los Angeles. 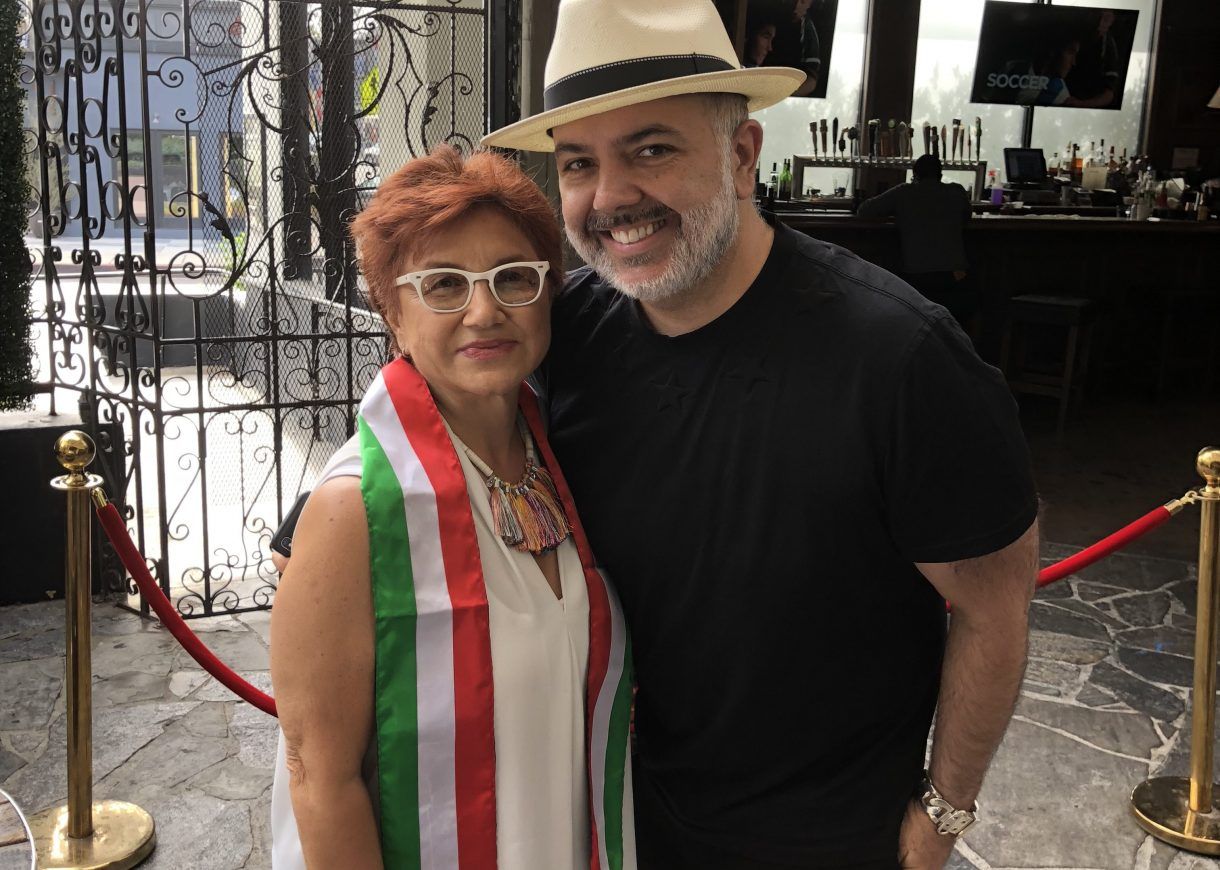 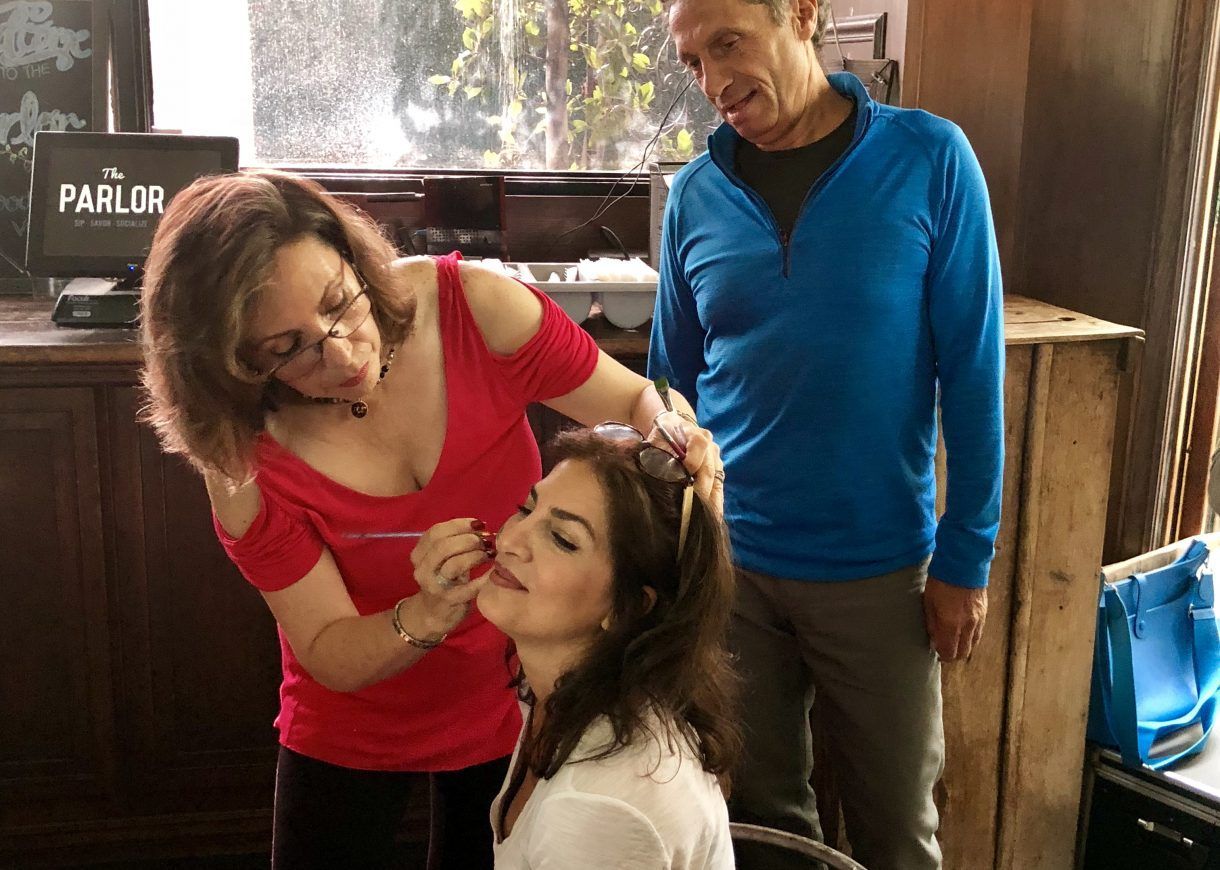 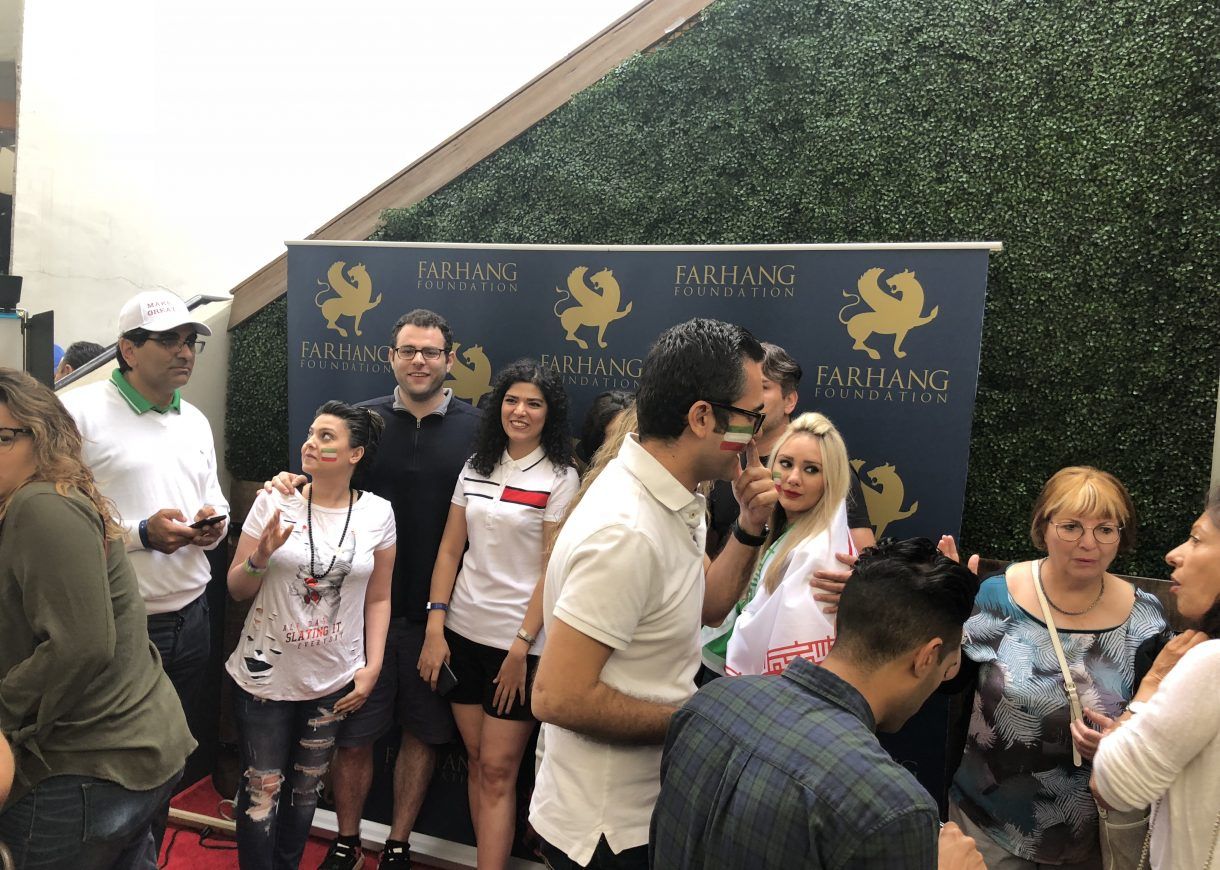 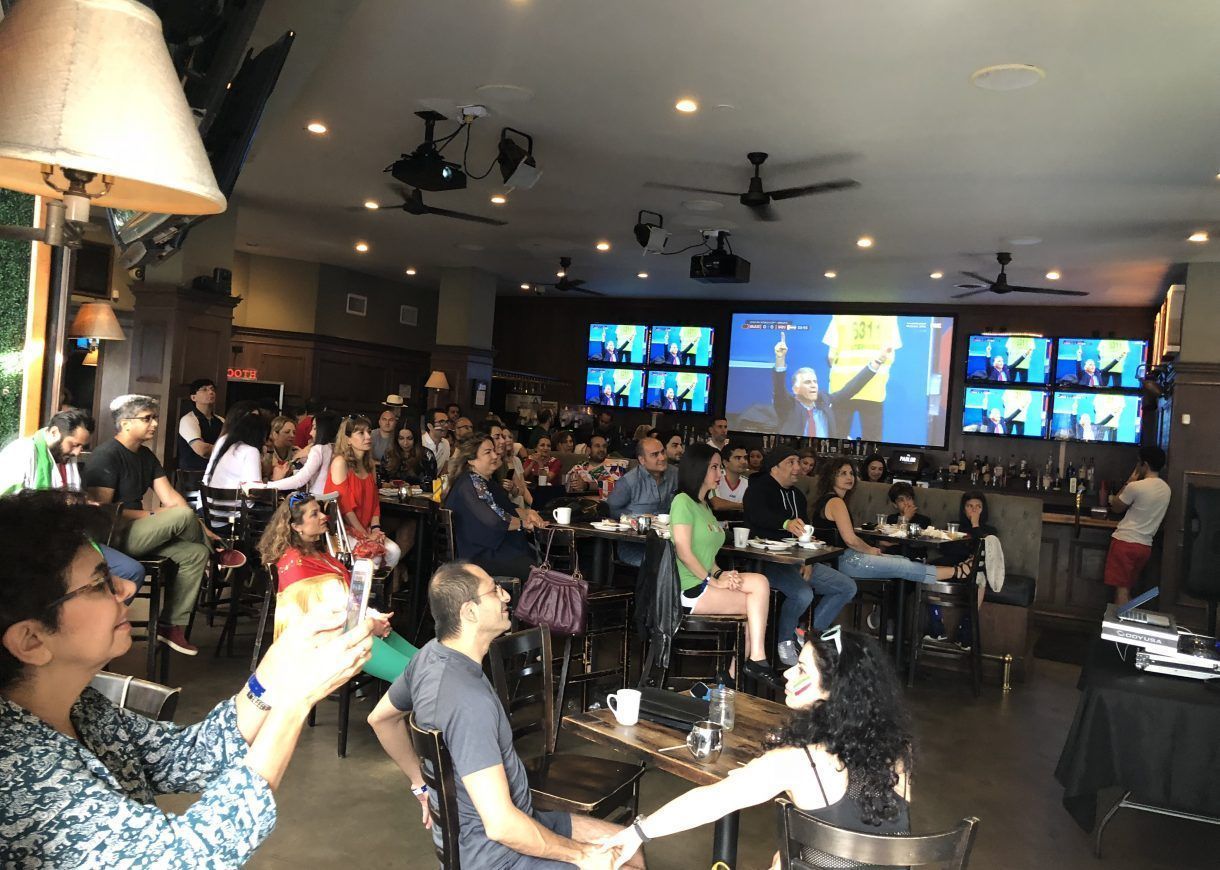 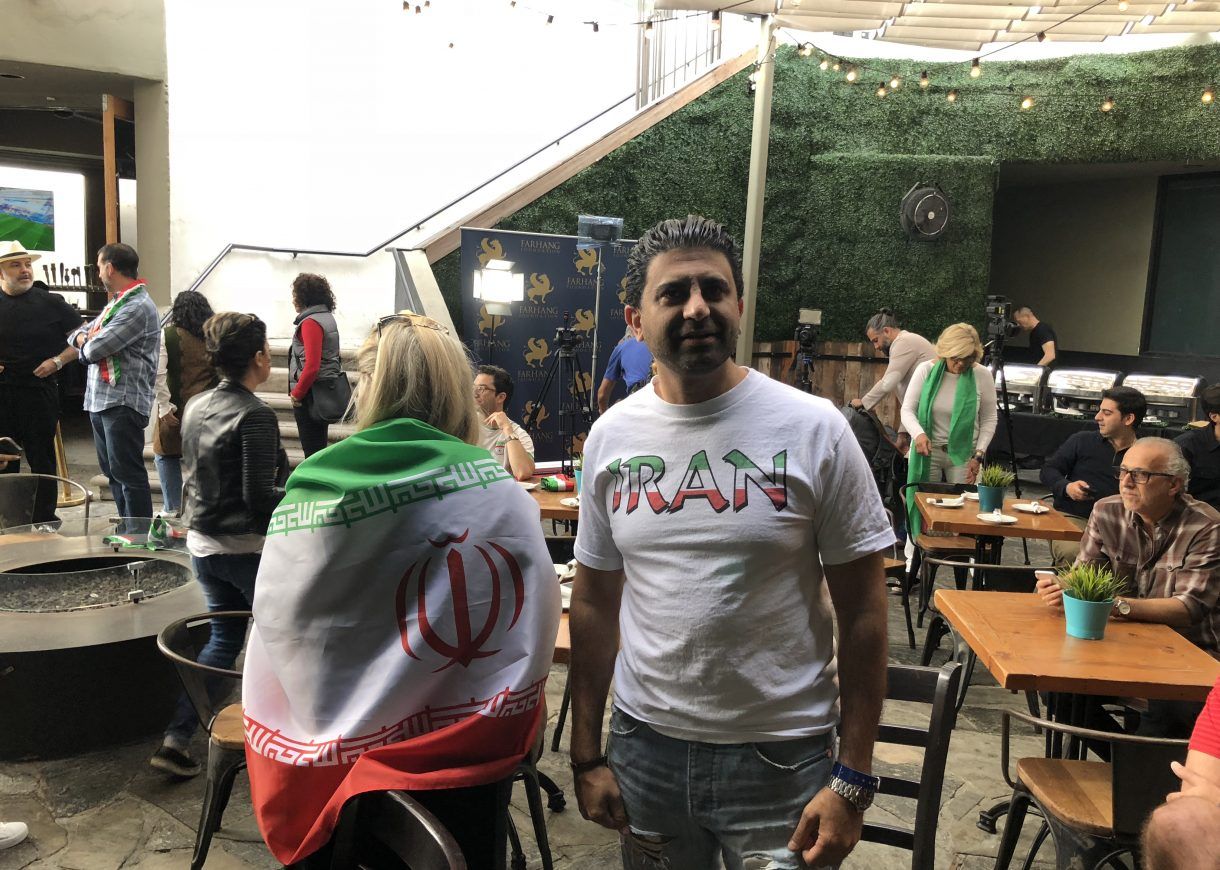 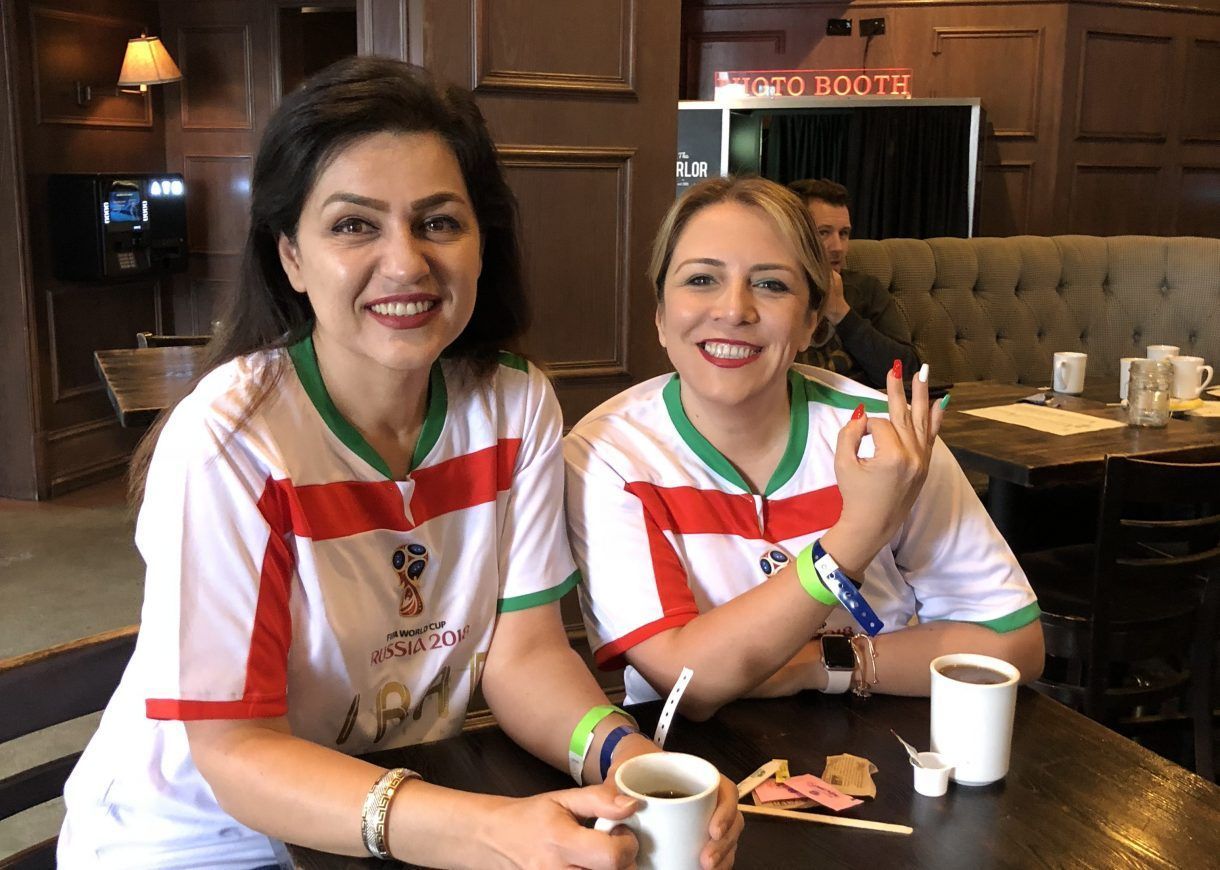 Despite the 8.00 a.m. start, a sold-out crowd draped in Iranian flags and wearing Iran jerseys gathered at the Parlor. They were treated to music by DJ Arin and had their faces painted in the green, white and red colors of the Iranian flag. The event was covered by local and international news organizations. It was a chance for Kayhan Life to talk to some of the attendees.

Asked why the World Cup was so popular, Alireza Ardekani, the executive director of the Farhang Foundation, said: “Football is a universal sport, it is something that everyone can learn to play from an early age, and you don’t need any special equipment. Outside of the United States and possibly a few other countries, football is the most popular sport — and there is no bigger stage than the World Cup. I was really happy when Iran qualified for the tournament, and I’m delighted to see so many members of our community here today.”

Daniel Clark Hales, an American attorney and a recent soccer fan, added: “We all strive to be connected universally, and the World Cup allows us to be part of a global event while giving individuals a chance to learn about different cultures and people.”

Iranian-American entertainment lawyer Nadia Davari noted: “It has been a joy watching the World Cup games, where the world can participate in sportsmanship free of politics.”

Iranian architect and sculptor Ali Kourehchian, who attended with his partner, the fashion designer Jila Atelier, said: “We wouldn’t have missed this for the world. We are both diehard football fans, and I learned everything there is to know about the game and the players from my father.”

With the blowing of the whistle that marked the end of the match on screen, the boisterous crowd erupted in a joyous celebration, as DJ Arin played “Iran, Iran, Iran” loudly on the sound system. 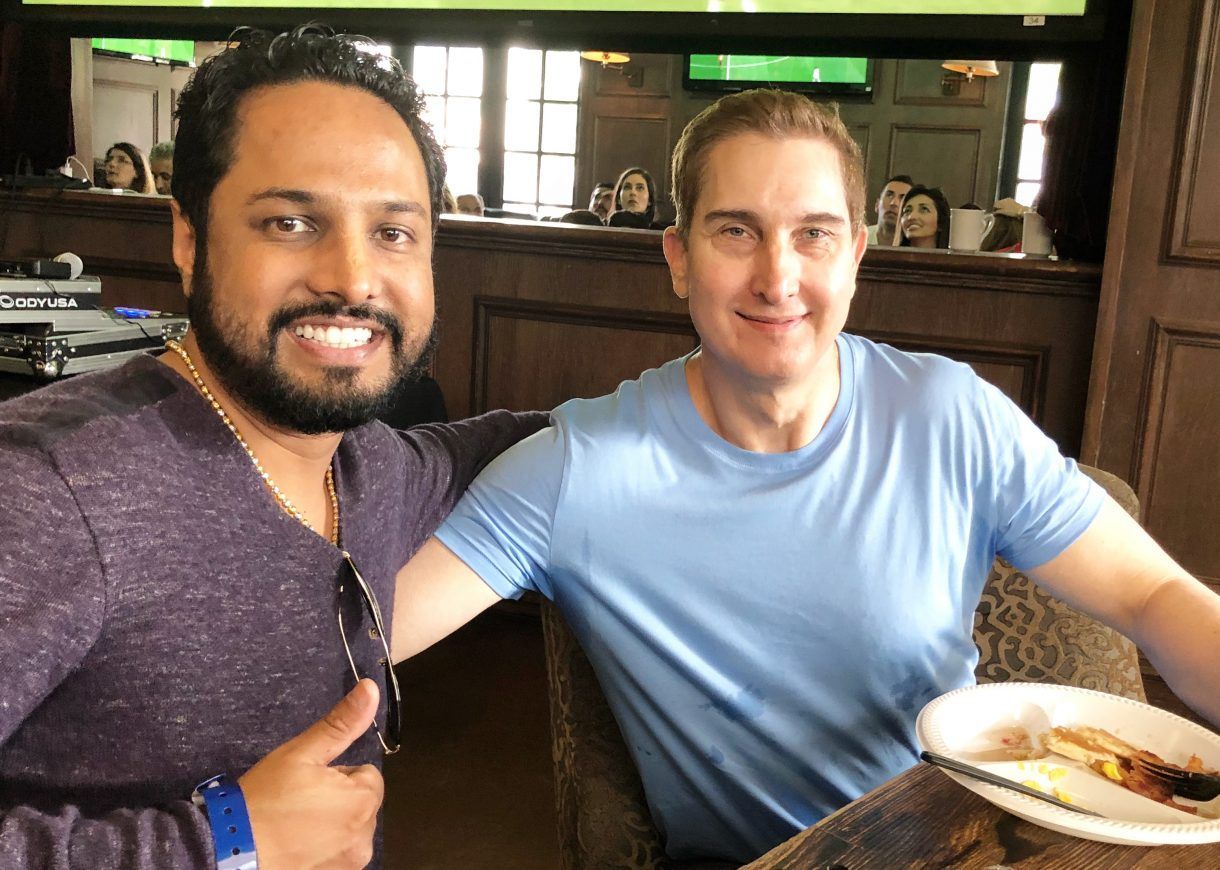 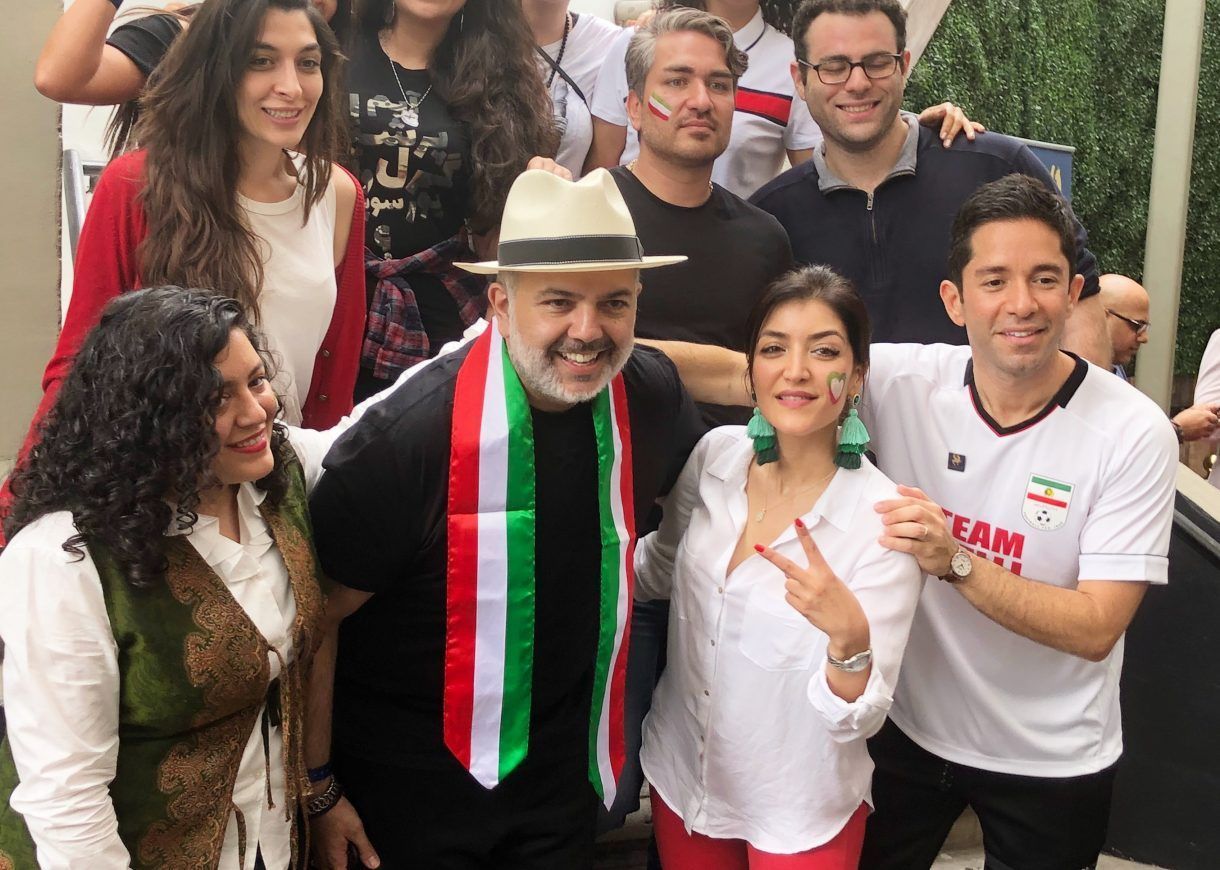 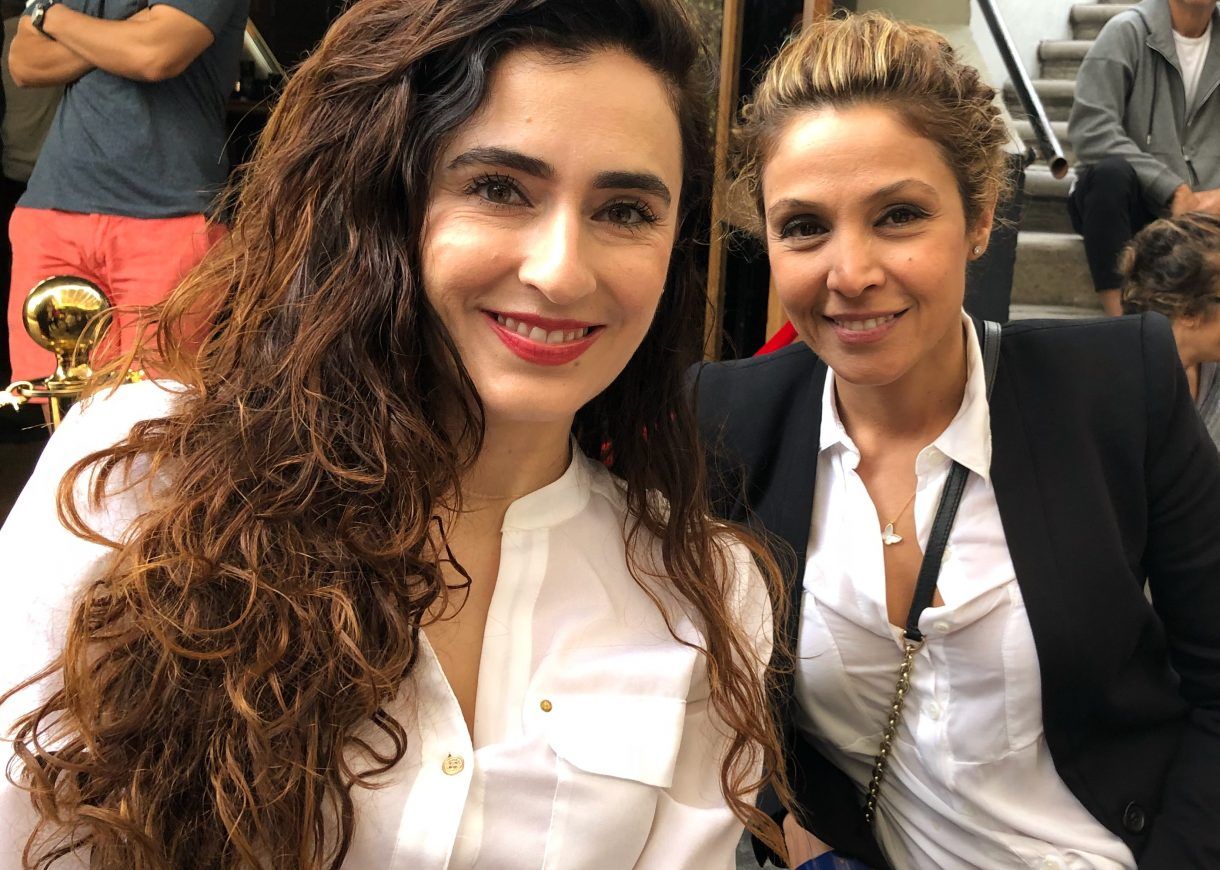 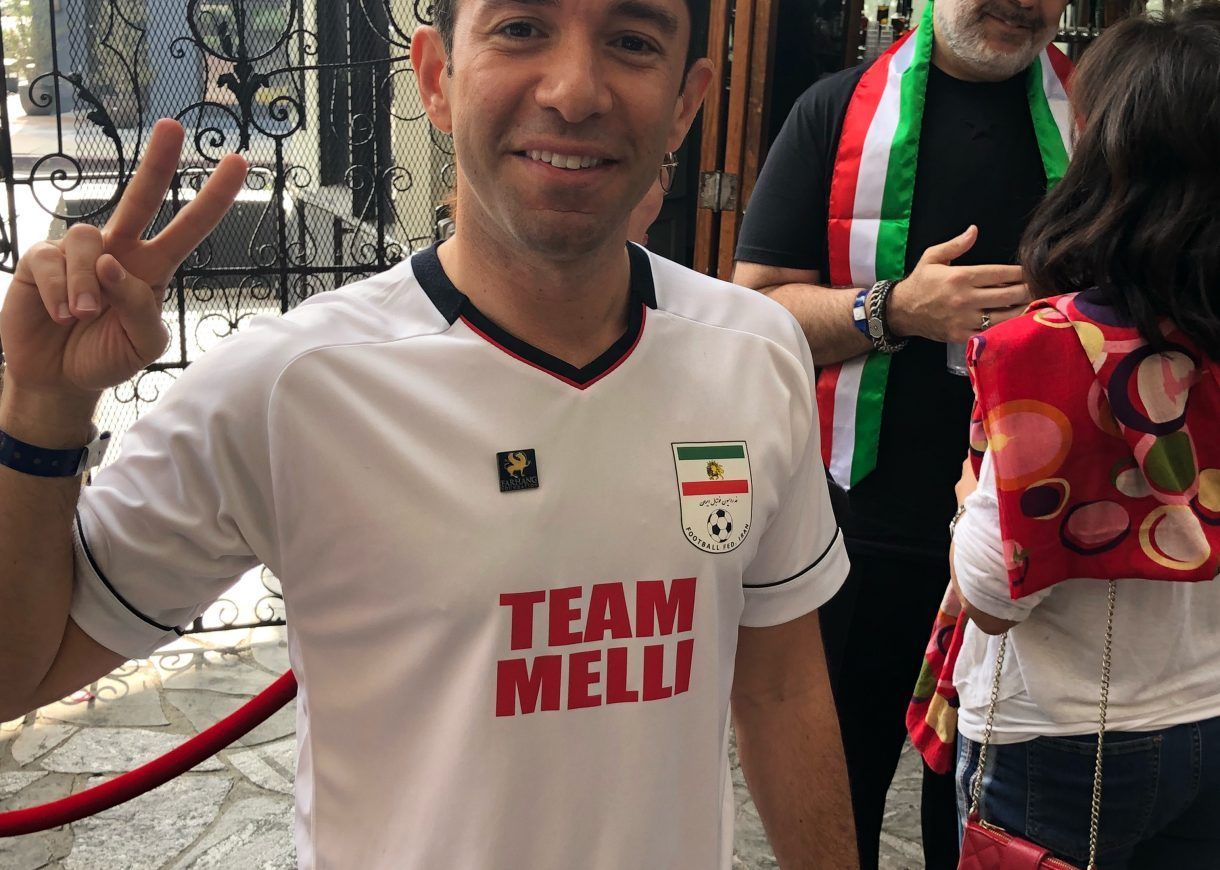 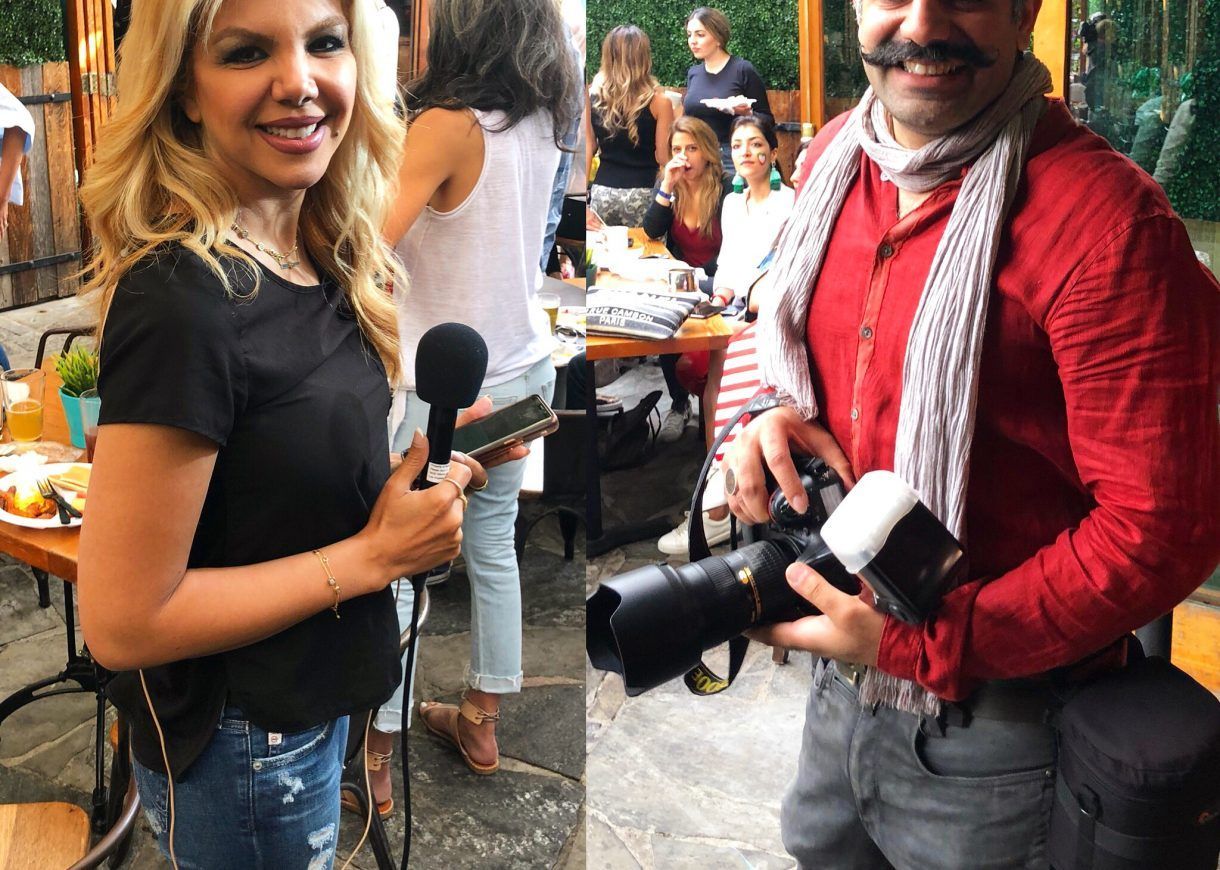 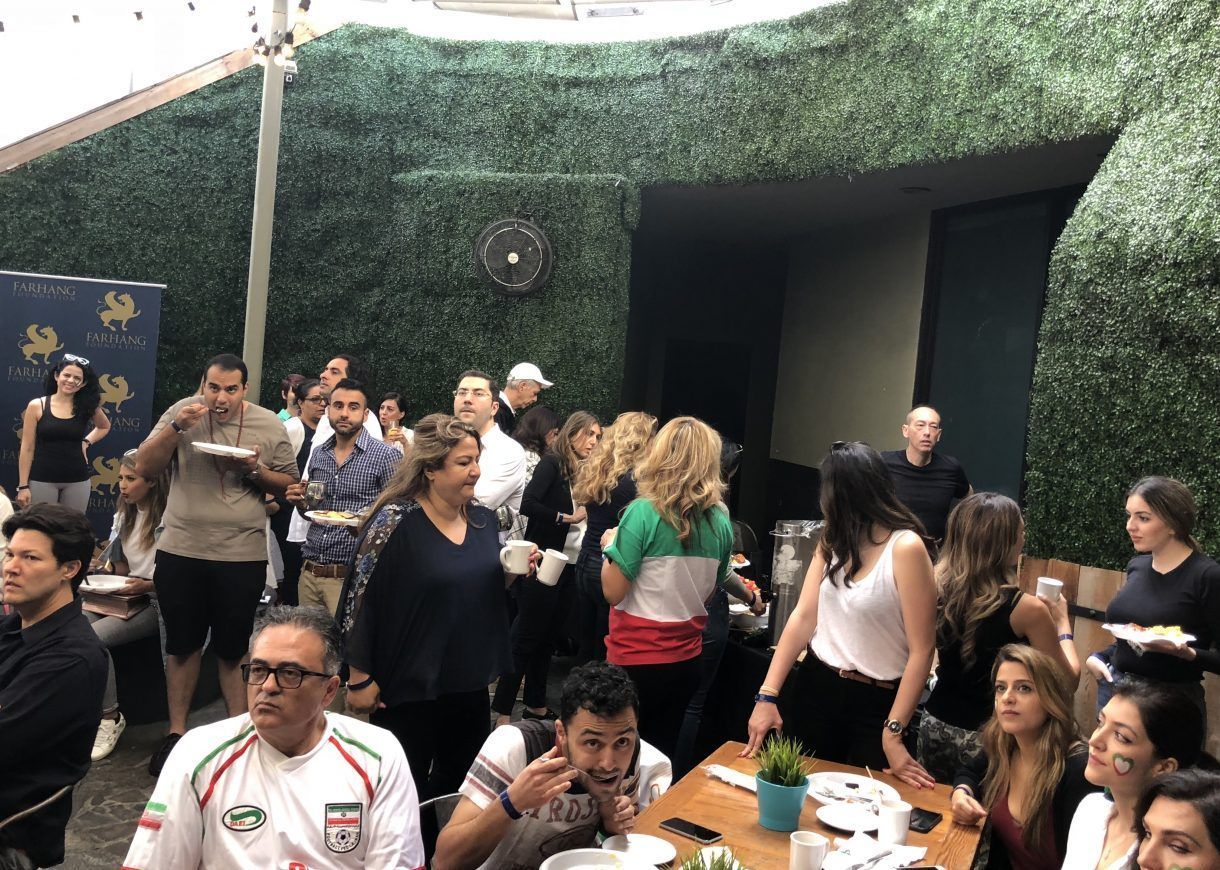 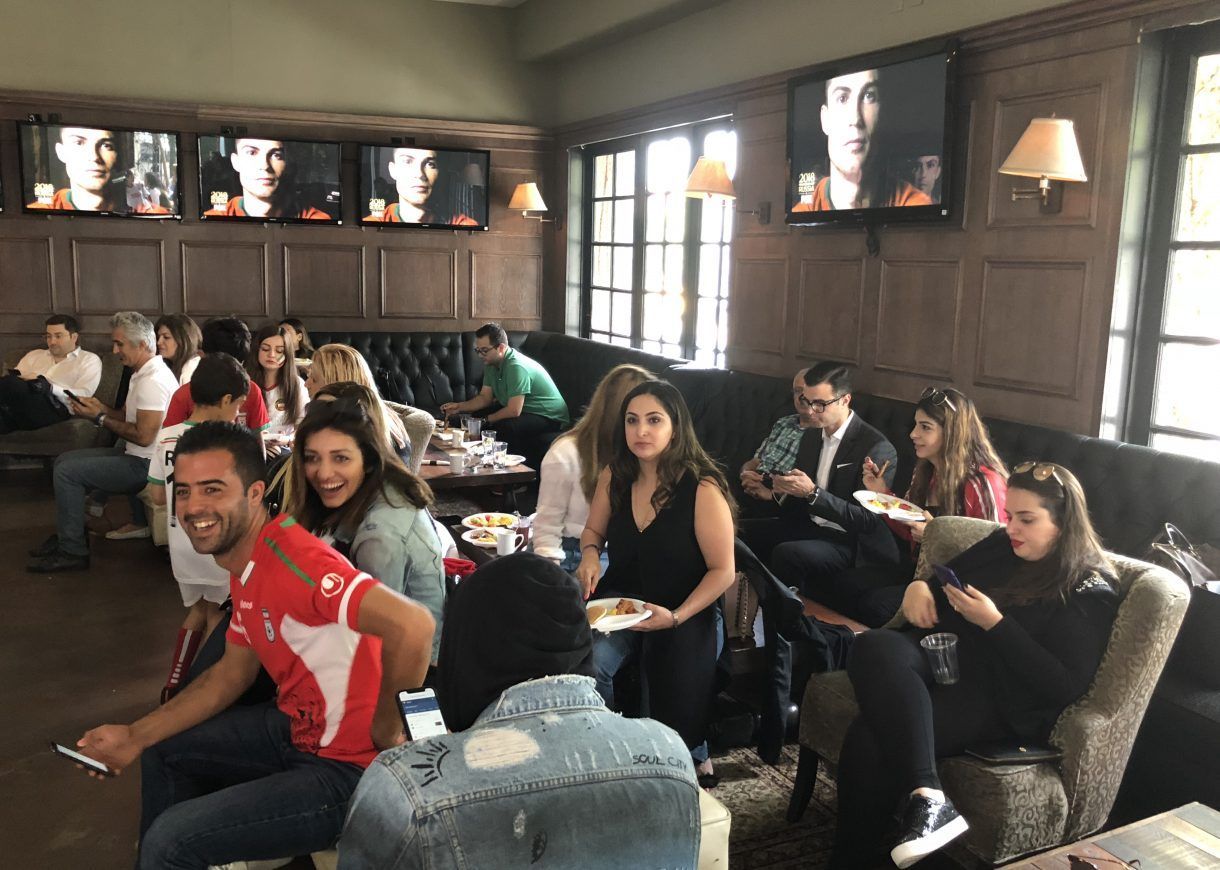 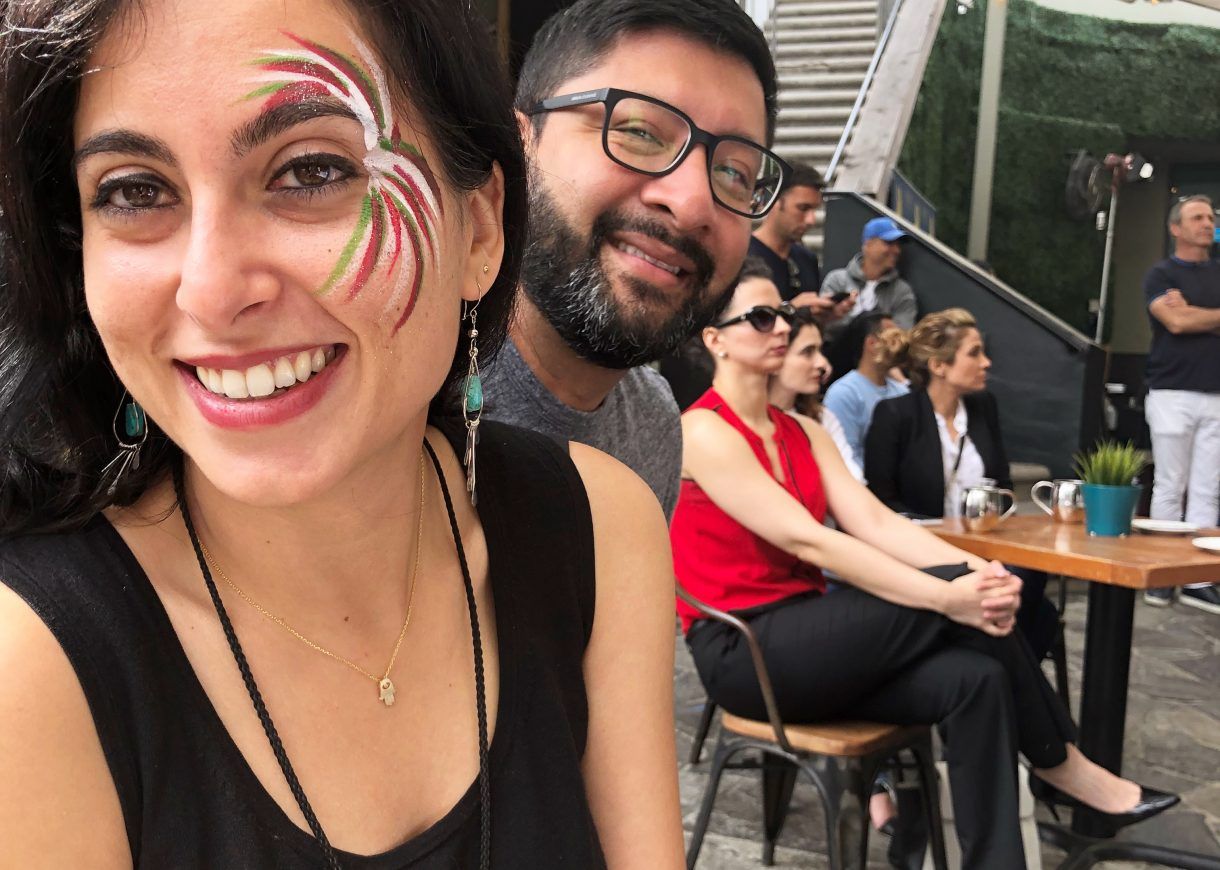 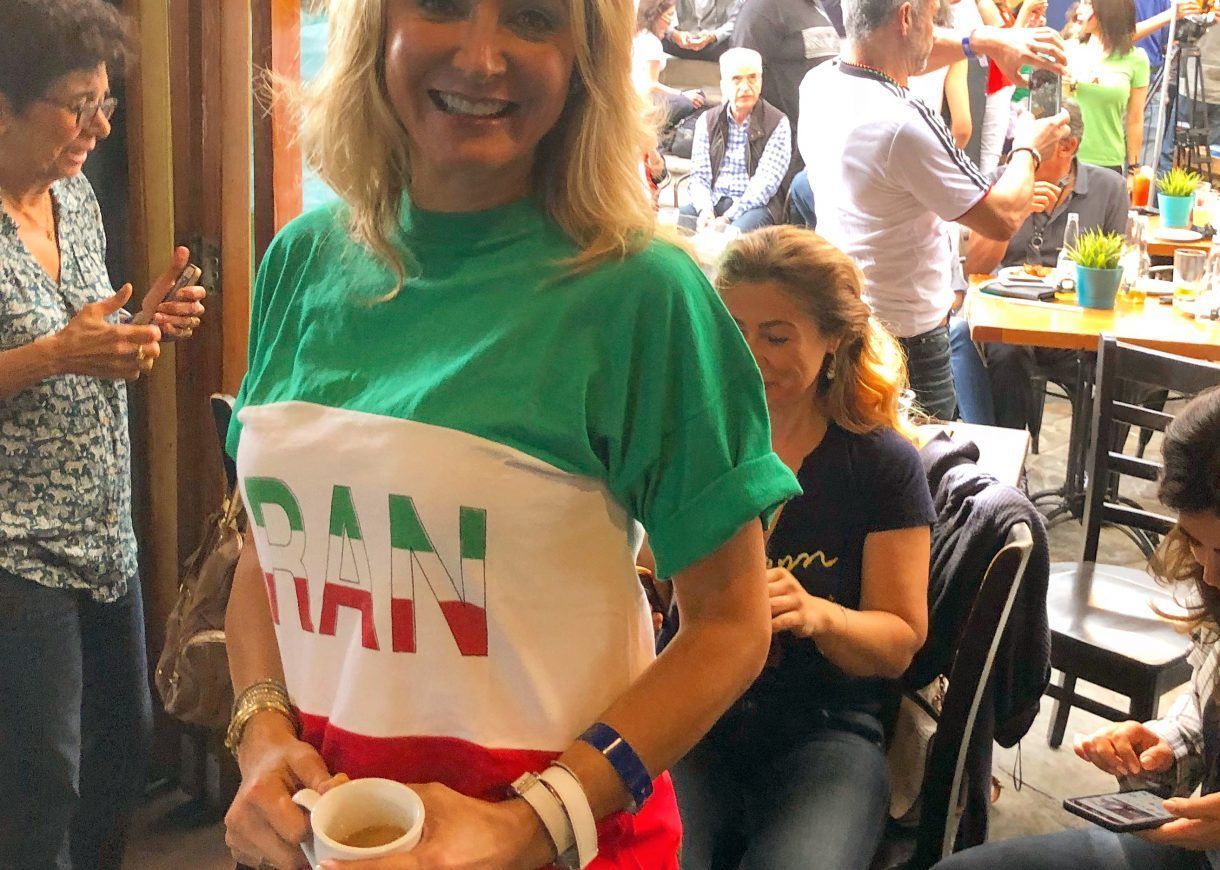 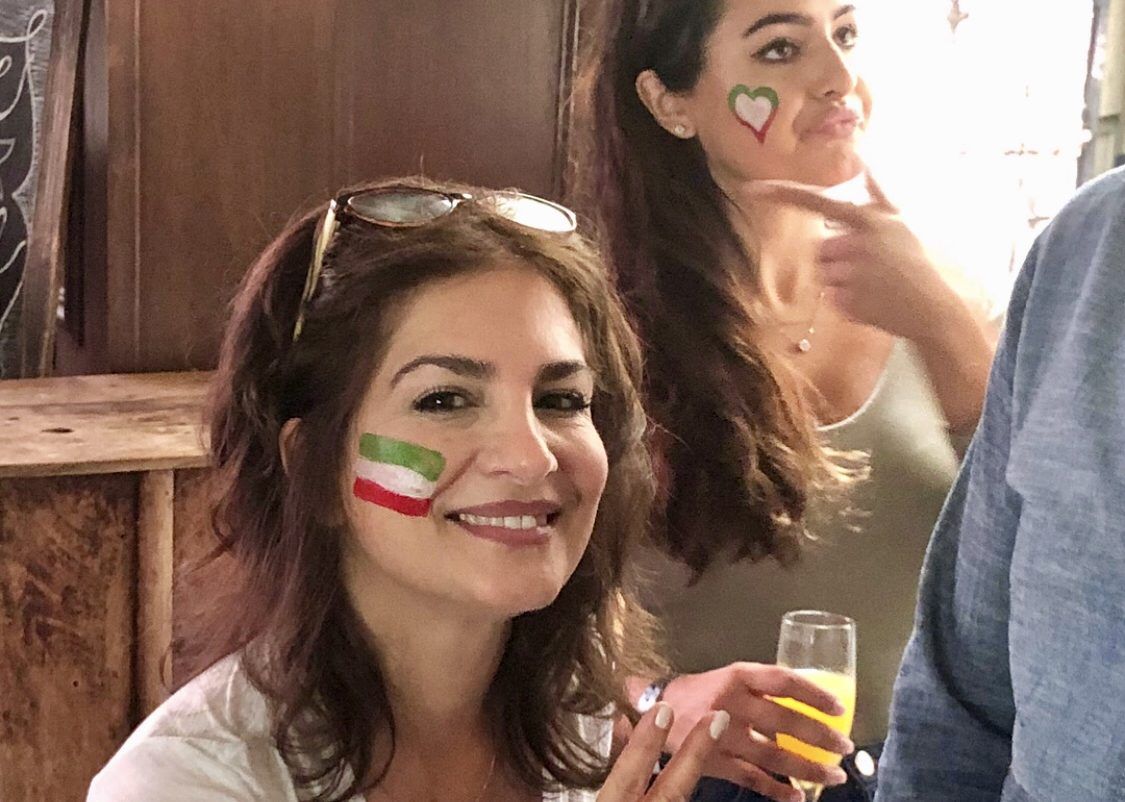 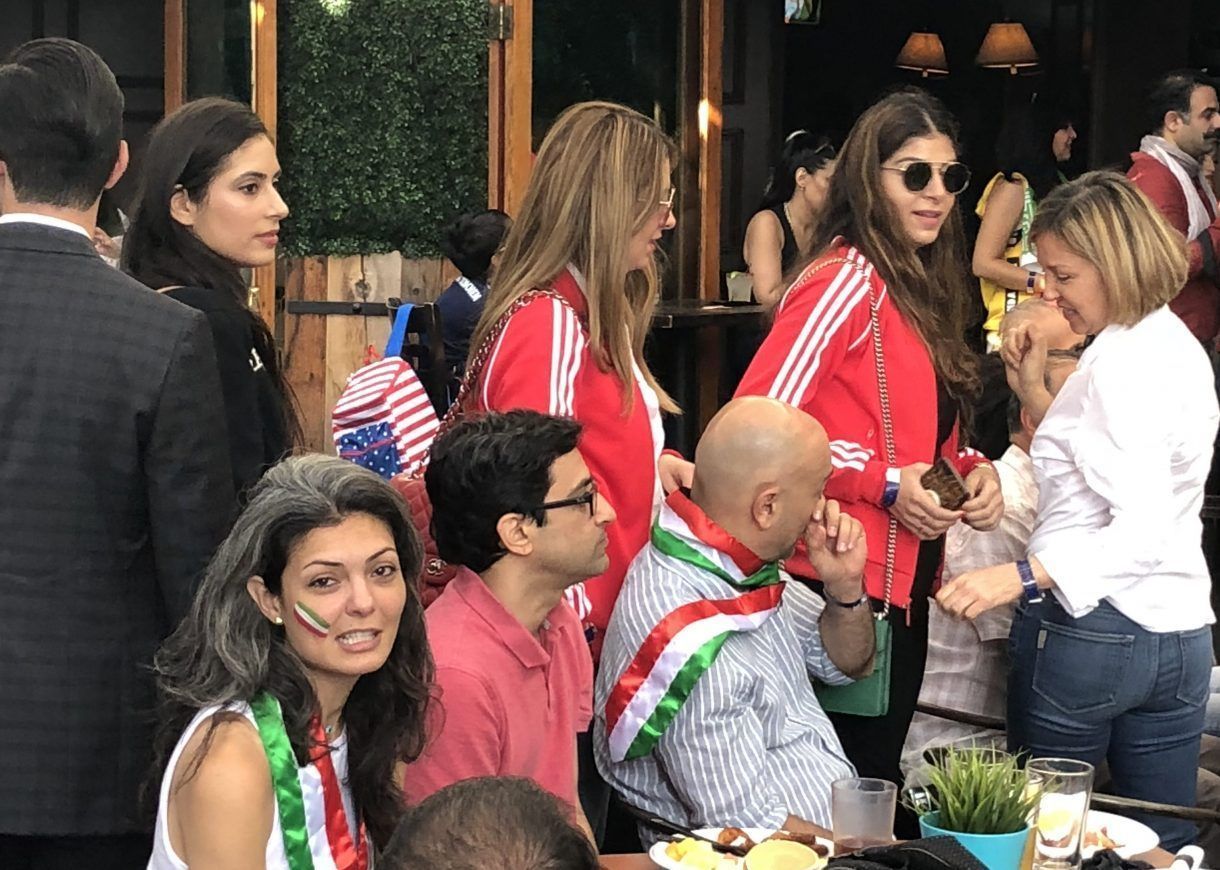 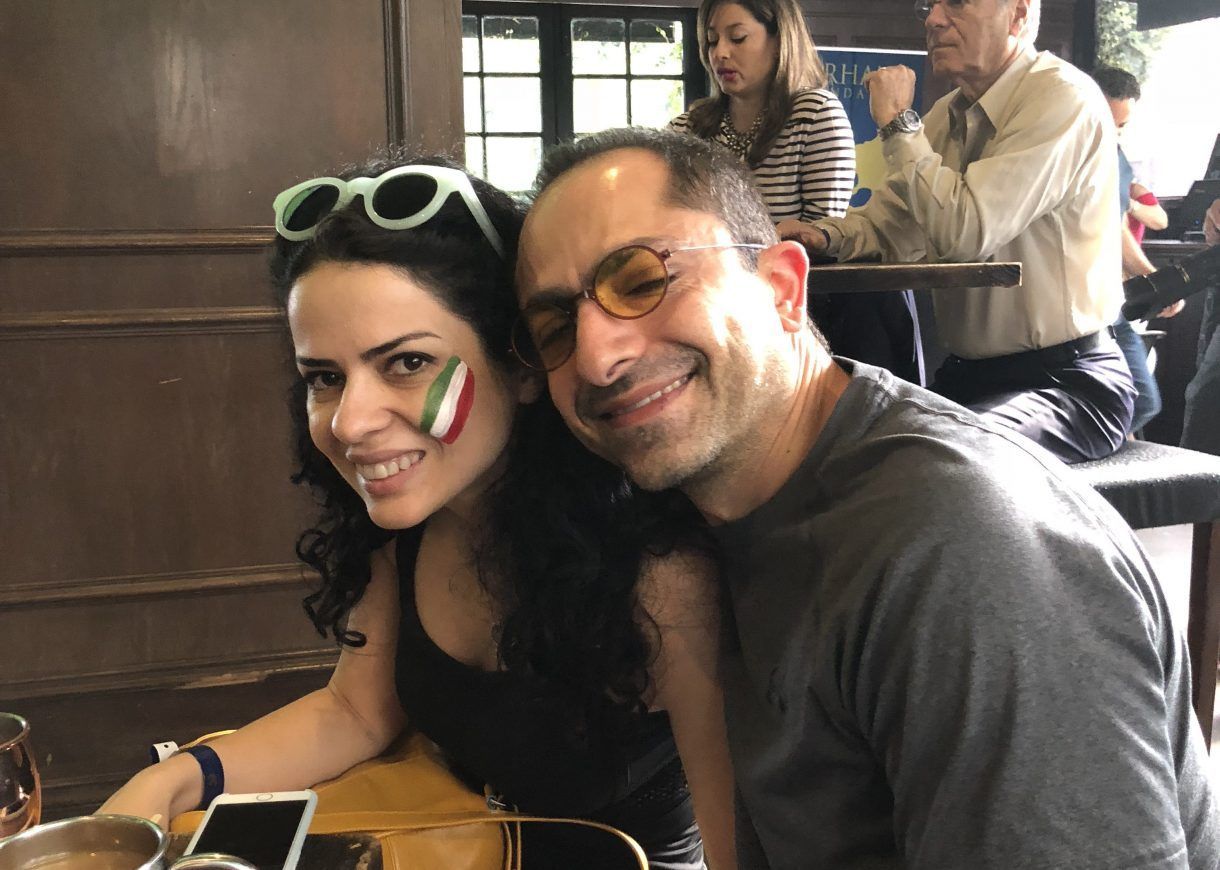 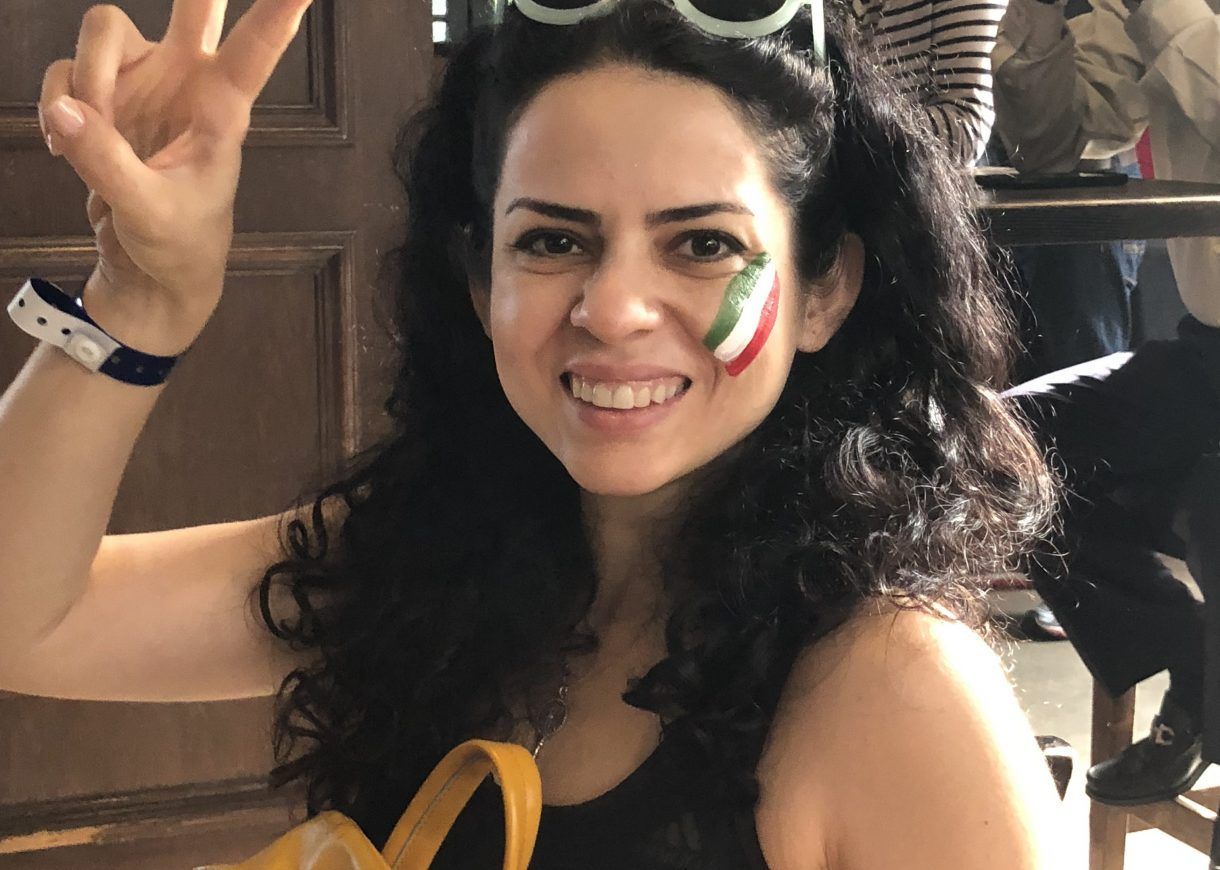 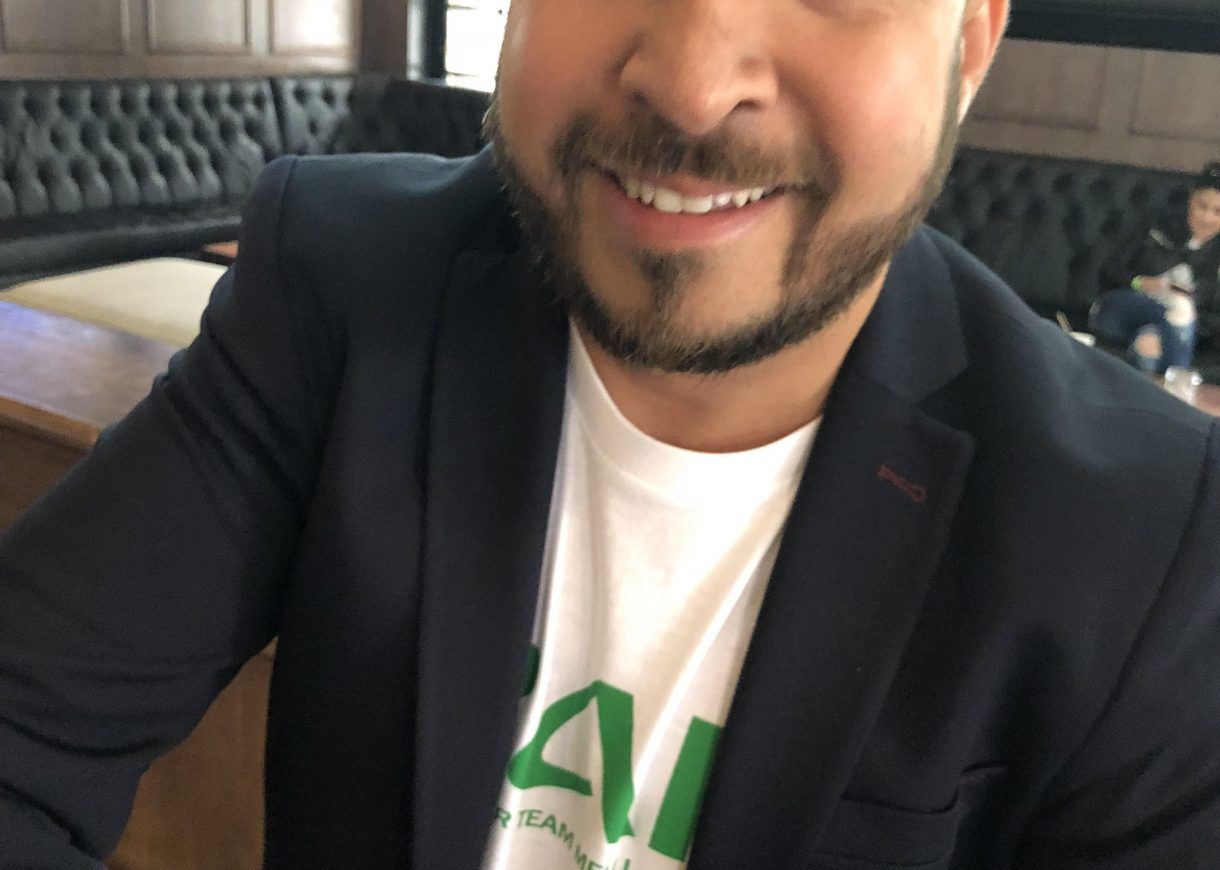