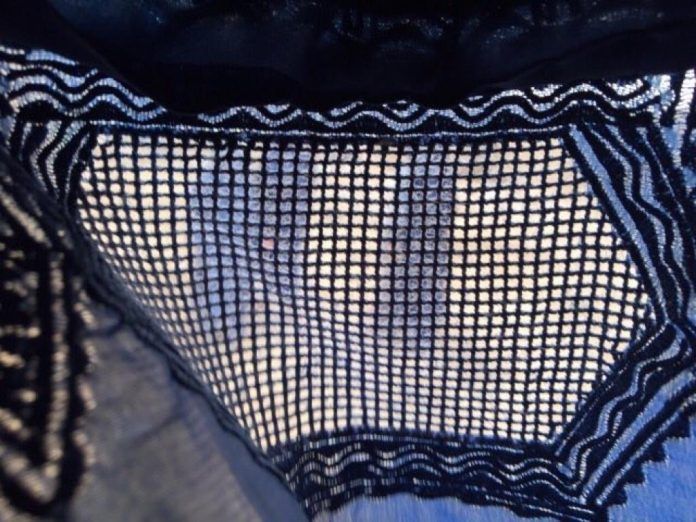 Afghanistan has known war for almost four decades. Yes, decades—forty years—14,600 days. War has brought a lot of damage to our country, especially in terms of gender inequality, which has become a part of every Afghan woman’s life. Many women who suffered through these years have now passed away, or are unable to express their thoughts about their experiences.

However, others almost tend to believe that they are nothing but a piece of meat. In Iran too, women’s rights are denied. For example, 35 women were detained just for coming to the stadium to watch a football match (Khouj Women). I think it’s time to break through the gender stereotypes in countries like Afghanistan and Iran.

Traditional thought among Afghan and Iranian men has been that women are made only for the home and the family provider should be a man. But women should also be able do something to support their home and their children. They should have the right to go out of their home and to work in an office or at the very least, get an education, which is a basic human right.

The female literacy rate in Afghanistan is only 17% (UNESCO). This shows how much they have been ignored by our society, even denied the right to read and write. The same is true for Iran, our neighboring country. Even though the female literacy rate is high in Iran, at 79.84% (UNESCO), there is a lot of discrimination, and stereotyping in the workplace. For example, women are restricted in terms of their travel, they are not allowed to enter certain jobs, and other discriminating laws require a husband’s permission for a women to apply for a passport. According to a study, more than 48,000 women have lost their jobs after using their legal maternity leave.

All of this shows us the discrimination and gender stereotypes in Iran.

In Afghanistan, there are women who wear blue burqas and wait in the cold weather after getting ten Afghanis to buy bread for their children. This makes my heart sink, and I ask myself, “Why should Afghan women suffer?’’ Women should be empowered and given their basic right to education, and  opportunities to contribute to the Afghan economy.

I believe that Afghan and Iranian people create these stereotypes against their women. But by educating both men and women, we can change the lives of people forever, especially those women who have suffered for decades because of stereotypes preventing them from living as human beings. There are several ways to help Afghanistan and Iran in promoting gender equality, especially in terms of education. If the Afghan government took a closer look at the lives of women, they would want to help them. Unfortunately, the government has been blind for decades. Social awareness is another way to fight against stereotypes of women, especially in rural areas of Afghanistan and Iran where they are subjected to so much violence. We could live and breathe in peace without fear of being harassed or effectively treated as slaves to men who think they have authority over women.

If more Afghan and Iranian husbands actively encouraged women to go to school, they would not suffer or be punished for exercising their right to an education. The media here should be enthusiastically assisting our country to make this place better to live for Afghan women. The world wants to know the reality of women’s lives in different places. In Afghanistan, a woman is not aware of her basic rights, and is treated in much the same way an animal might be. Cases like Farkhunda’s, a girl who was burned to death, or Reza Gul, whose nose was cut off by her husband, reveal the dark side of our country.

I love the quote by the famous Maya Angelou, who once said, “I am a feminist. I’ve been female for a long time now. I’d be stupid not to be on my own side.’’ She is absolutely right.

I am a feminist because I want to protect women’s rights, especially those living in rural areas of Afghanistan who are not aware of their basic rights. We should change the world.

Daneshvar is the first female member of the business chamber of Iran and a successful businesswoman in a male-dominated mining industry of Iran, who is a great inspiration to all Iranian women. Fawzia Kofi is the first female deputy speaker of the Afghan Parliament, parliamentarian and a women’s rights activist. She is an inspiration to many Afghan girls. We need more women like Daneshvar and Fawzia Kofi. We should change the minds of those Iranian and Afghan people who believe women are only made for the kitchen and raising children.

Educating both men and women in Iran and Afghanistan through conducting workshops and seminars, and promoting women’s rights through TV and advertising, would really help to make people more aware. We, the women of Afghanistan, are fed up and tired, and won’t tolerate this treatment anymore. We want a change! Right here, right now!