The city of Fresno in California officially proclaimed Oct. 14 as Shahbanou Farah day to mark the birthday of Iran’s former Empress Farah Pahlavi. Iran’s imperial flag was flown over the city on the occasion.

The celebration was initiated by Michael Karbassi, the first Iranian-American to be elected to Fresno’s city council. Kayhan Life caught up with Karbassi to find out more.

When and why did you have the idea to declare Oct. 14 Shahbanou Farah Pahlavi day in the city of Fresno, California?

For years, I have wanted to do something nice for Her Majesty to pay her back for all her kindness to me. When I realized that her birthday fell on a Thursday — which is the same day as our Council meeting — I took the opportunity to work with others and put together the birthday program.

Were you born in Iran or did you spend any time there, and how would you explain your attachment to Shahbanou Farah Pahlavi?

Like many members of the Iranian diaspora, I was born outside the homeland as a result of the Revolution. Unfortunately, I have not been able to travel to Iran, and now, I doubt that I will safely be able to. I was fortunate to be raised in an Iranian-American household where I learned Farsi and so many great things about our history and culture.

I feel that my attachment to Farah Pahlavi is the same as that of most others. She has a kind soul with a pure heart. She was born an Iranian just like any of us. Yet, when given a great position, she used it to help others rather than herself. She is an exceptional human being.

Why did you decide to enter Fresno politics?

I was born and raised in Fresno. I first ran for office when I was 20. Although I lost my first two elections, I learned a lot and gained solid life experience over the years. I look upon elected office, representing the neighborhoods I was raised in, as an honor. It is a job which requires a real work ethic.

How does the Iranian-American community in Fresno feel about this day being marked in this way?

I was humbled by how many Iranian-Americans were pleased about the City Council recognizing Her Majesty on her birthday. What really took me aback was how moved they were to see her Imperial Standard flag fly in their city, especially for those who were born in Iran.

Did you encounter any opposition to this commemoration from members of the Iranian-American community or beyond?

Fortunately, I have not had much opposition to the event but I do not see why there would be. It was not a political event and I do not regard Farah Pahlavi as a political figure. She is first an Iranian woman, mother, humanitarian and lifelong preservationist of our culture. Furthermore, if we cannot freely celebrate our heritage, then what is the point of living in the United States with so many inalienable rights?

Are you planning any more Persian related events?

As the first Persian on the city council, I would like to display a Haftsin every Persian New Year. Due to COVID, this was unfortunately not possible last year. But I am hopeful this will be done next year. 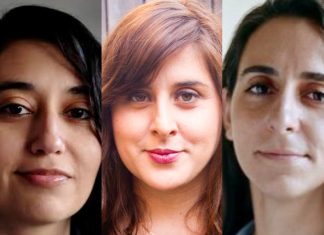 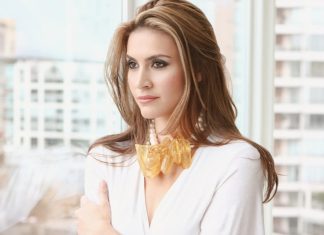 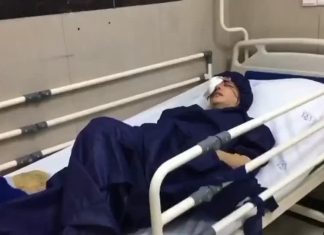 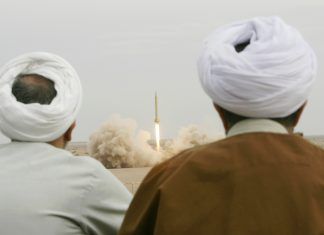 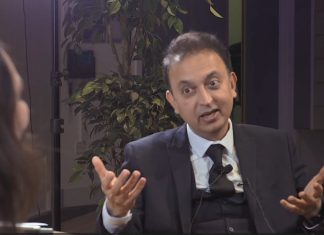 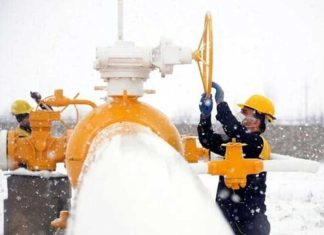