Lawmakers within Iran-backed Hezbollah nominated Mustapha Adib as Lebanon’s next Prime Minister, after the country’s cabinet resigned over an explosion in Beirut port which killed more than 190 people and injured at least 5,000 others.

Adib, who has been Lebanon’s ambassador to Germany since 2013, vowed to implement reforms to bolster the country.  French President Emmanuel Macron traveled to Beirut to set out a roadmap for reforms, while warning that a failure to implement them would lead to sanctions.

A report by Amnesty International which revealed that protesters in Iran had been tortured and sexually assaulted by regime officials went viral on social media. The report found that detainees had experienced sexual violence, mock executions, floggings, forced administration of chemical substances, and deprivation of medical care.

Children as young as ten were detained and exposed to torture, and at least 116 children between the ages of 15 and 18 were arrested by the ministry of intelligence and detained in juvenile correction facilities, according to the report.

The Iranian judiciary sentenced an award winning wrestler to two life sentences for taking part in the November protests. Navid Afkari and his two brothers Vahid and Habib, were charged with forming a group to subvert the regime, killing a security official and taking part in the protests.

Afkari, who denies the charges, said he was forced to make a confession by Iranian authorities. Afkari’s mother made an emotional appeal in a video on Twitter asking for help to save her sons.

A former advisor to U.S. President Donald Trump said the UN should reimpose all sanctions on Iran when the UN provision ‘snaps’ back on September 20, after failed bids by the U.S. to extend an arms embargo on Iran and trigger the sanctions snapback mechanism.

Richard Goldberg, an Iran Hawk who played an integral role in the Trump administration’s Maximum Pressure Campaign on Iran said the U.S. had a legal right to invoke the snapback, despite withdrawing from the deal in 2018. 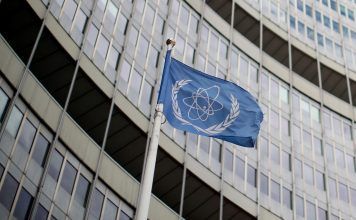 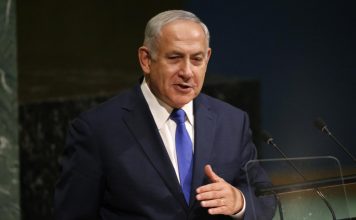 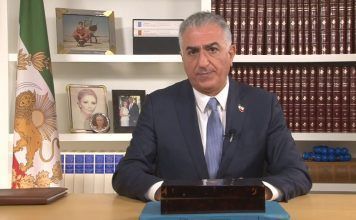