Kayhan Life’s Nazenin Ansari Tells the BBC’s World Service that the defection of Iran’s only Female Olympic medalist from the Islamic Republic is a significant development in the movement calling out the current Iranian government over its oppressive policies.

The defection signaled a growing momentum in the women’s rights movement in Iran, Ansari said in a BBC radio interview on Jan. 13.

Taekwondo player Kimia Alizadeh, announced the move on Instagram and told her followers that her decision to defect had been difficult, but one she felt was necessary as “one of millions of oppressed women in Iran.”

Iranians both inside and outside the country have been deeply critical of the regime’s economic mismanagement and failure to clamp down on widespread corruption.

You can listen to the interview below. 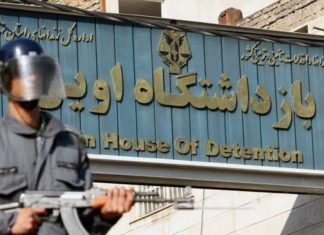 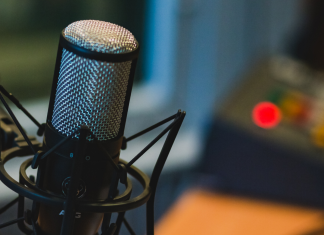 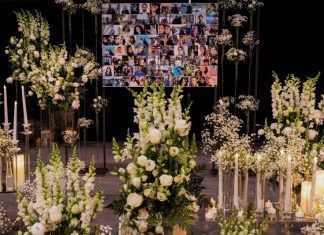 Iran’s Downing of Ukrainian Plane a Mistake Is No Defense, Says... 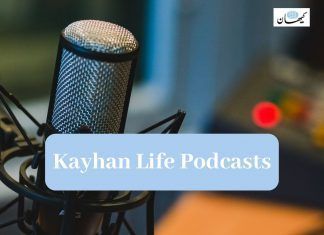 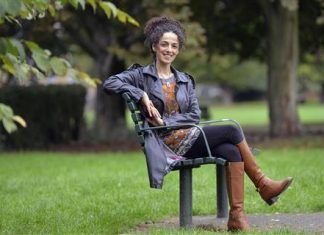