Did you know that the world’s first chemist was a woman?

These are some of the revelations contained in Nina Ansary’s new book, Anonymous Is a Woman: A Global Chronicle of Gender, a look at women’s accomplishments over the last 4,000 years — and at why they have not received the recognition that they deserve.

Ansary’s previous book, Jewels of Allah: The Untold Story of Women in Iran, was an overview of women’s rights in Iran and how the postrevolutionary years gave birth to a fierce feminist movement.

In an interview with Kayhan Life, Ansary said Anonymous Is a Woman grew out of her advocacy campaigns as a UN Women Global Champion for Innovation, “where I work to uncover obstacles to women achieving their full potential in the STEM [Science, Technology, Engineering and Mathematics] fields.”

“The other component of the book stems from my research as a visiting fellow at the London School of Economics, which is really about the participation of women in conflict-affected situations around the world, and promoting justice and human rights globally,” she added.

In the Kayhan Life interview, Ansary also discussed hurdles to gender equality: legal loopholes and inadequate legislation that continue to hold women back, and the lack of targeted action in the workplace. 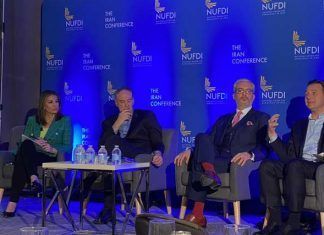 At Iran Conference in DC, West Is Urged to Recognize Iranian... 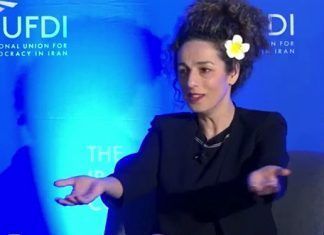 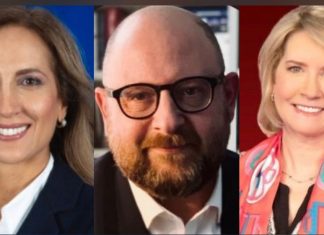 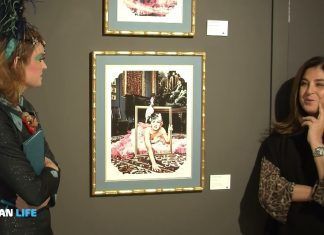 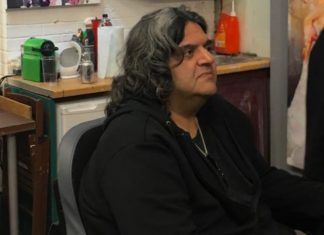 Afshin Naghouni: Art in the Age of Corona

Silenced Musicians of Iran Come Together on Homanity Album