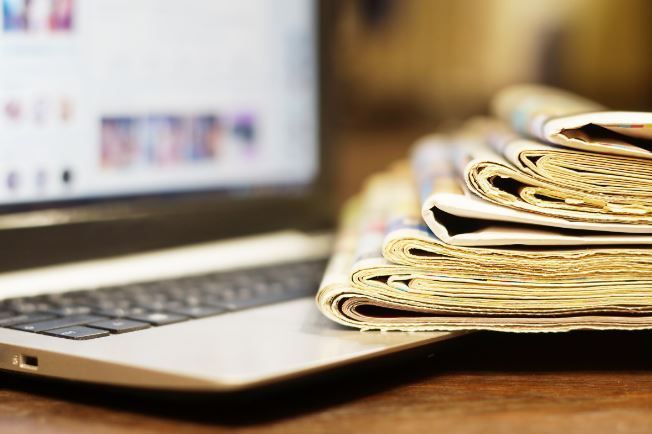 Mahan Air, an Iranian Revolutionary Guards Corps-linked airline sanctioned by the U.S. government, was accused of fueling the spread of the novel Coronavirus in the Middle East. The claim stemmed from an investigation by BBC News Arabic which revealed that the airline continued to fly infected passengers to Lebanon, Iraq and China after saying it had stopped flights in January.

Iran’s COVID-19 death toll rose again, with a reported increase of 78, taking the total government toll up to 6,418.

U.S. Secretary of State Mike Pompeo congratulated Iraq’s Prime Minister Mustafa al-Kadhimi on forming a new government. Iran’s Foreign Minister Javad Zarif also congratulated Al-Kadhimi. The government is supported by Washington and Tehran, who both have interests in the region.

U.S. President Donald Trump vetoed legislation passed by Congress to limit his ability to sanction a war against Iran. Trump’s Maximum Pressure Campaign against Iran is seen by some Democrats as a pathway to war with the country. Tensions between Trump and Congress have been heightened by the Campaign, with the proposed legislation seen as a way to pull back Congress’s constitutionally guaranteed authority to declare war, from the White House.

A significant increase in the number of female drug addicts in Iran was reported by a research center inside the country. Farzaneh Sohrabi, the deputy director of the Tehran-based Center for Universal Drug Research Approaches and Studies said that drug dependency among women in Iran had doubled over the last 15 years.

And Kylie Moore-Gilbert, a British-Australian academic detained in Iran’s Evin prison has tried to commit suicide on multiple occasions, the Center for Human Rights in Iran (CHRI) said on Thursday. Ms. Moore-Gilbert was sentenced to ten years for espionage, a charge she denies. Richard Ratcliffe, the husband of British-Iranian detainee Nazanin Zaghari-Ratcliffe, said Ms. Gilbert had been placed in solitary confinement for almost two years.