June 13 – What would happen in most countries if an Uber taxi driver threw out their female passenger in the middle of the motorway for not observing the wearing of her hijab? Would he get fired from his job? Face prosecution? Pay compensation to the passenger?

Saeed Abed, a Snapp Taxi driver – Iran’s version of Uber – stopped the car in the middle of the motorway and asked his female passenger to get out because she was not wearing her hijab in accordance with Islamic law. Abed was promoted for his actions and treated like a hero by state officials inside the Islamic Republic, who praised him for “promoting virtue and preventing vice.”

Abed is also a member of the Baseej, the volunteer militia wing of Iran’s Islamic Revolutionary Guards. 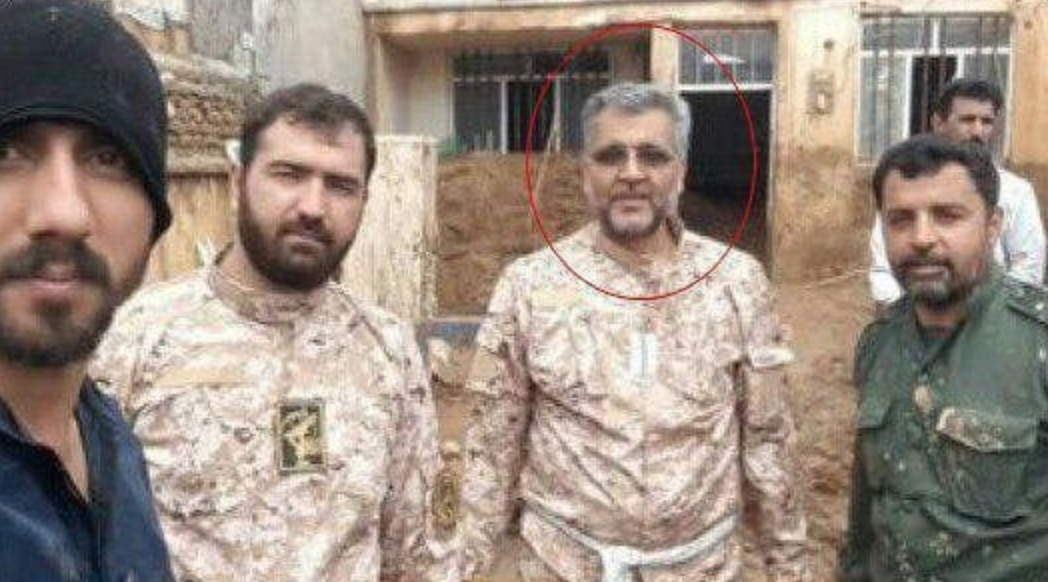 On state TV, Saeed Abed was treated like a pillar of the community, where he justified his action by saying: “I gave the passenger a polite warning but she told me to mind my own business, so I had no option but to stop the taxi and ask her to get out.” 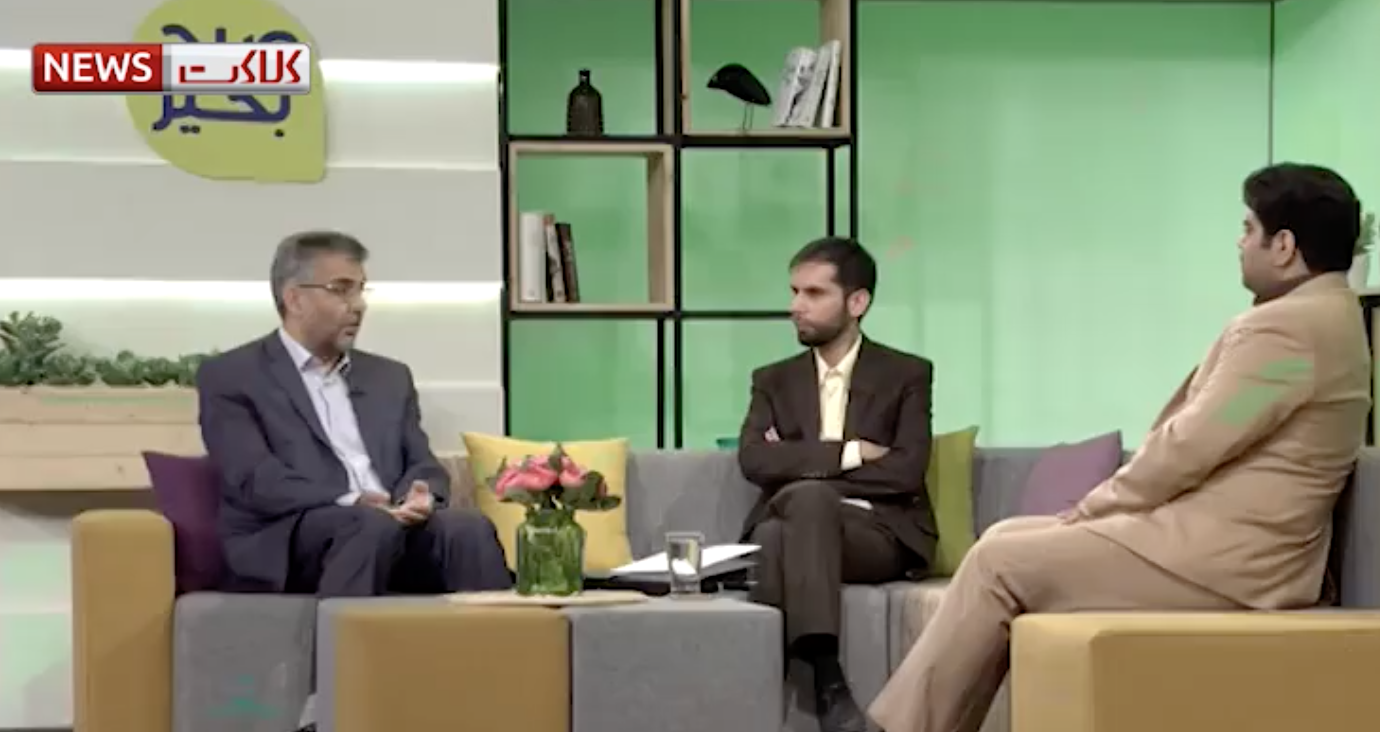 Abed then read out the rules and regulations of the internet taxi company, Snapp. Like anywhere else in Iran, the female clients are required to observe wearing the mandatory hijab. The presenter then asked: “What do the taxi company’s rules stipulate when a passenger does not observe these rules?”

Abed replied: “Unfortunately there are no written instructions as to what to do when a passenger refuses, so I just acted ‘trigger instinctively’.” The Snapp driver was referring to a term used by Iran’s Supreme Leader during a famous sermon to his supporters. In the speech, the Supreme Leader was instructing them on what to do if they faced a situation in which the chain of command had collapsed, telling listeners, “You have to act ‘trigger instinctively’”.

Praise for Abed came from other quarters. General Hajizadeh, the head of IRGC Aerospace and the official responsible for Iran’s missile program, met with Abed and congratulated him for defending the honour of the Islamic Republic. 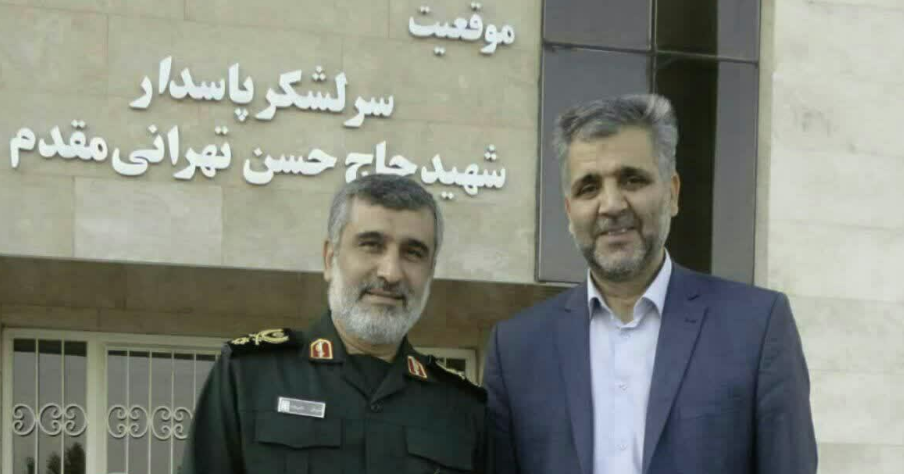 Hojat-ol-Islam Jalil Mohebi, the secretary of the ‘Promotion of Virtue and Prevention of Vice” department, also met Abed and gave him the ‘full backing’ of his organization. 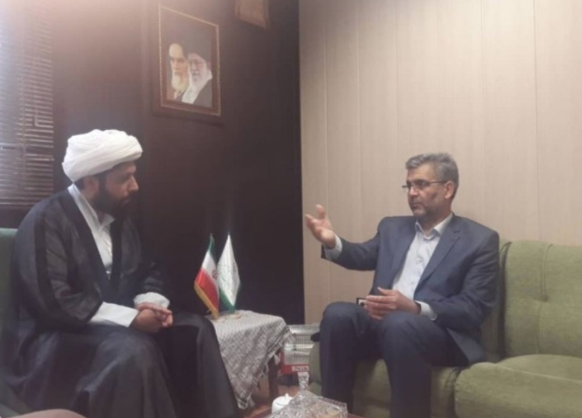 The judiciary spokesman also praised Abed during a press conference, telling reporters: “This dear brother is an exemplary citizen who acted dutifully and understood his responsibility to react against an act of social disharmony.”

The overwhelming reaction of Iranians on social media contrasted with those of government officials in Iran. Calls were made for people to delete the Snapp App from their phones and boycott the company. The taxi firm initially apologised to the passenger who had used their services but later revoked the apology and came out in support of Abed.

The female passenger was forced to publicly apologize on her social media account:

“I hereby apologize to the Snapp Taxi driver, the company and all those whose religious sensitivities were hurt and declare that I will abide by the laws of the land.”

The passenger was then forced to meet Abed with her parents. During the meeting Abed explained the virtues of hijab to the passenger and her family. Abed also gave the family a copy of the Koran and other religious books for further reading. 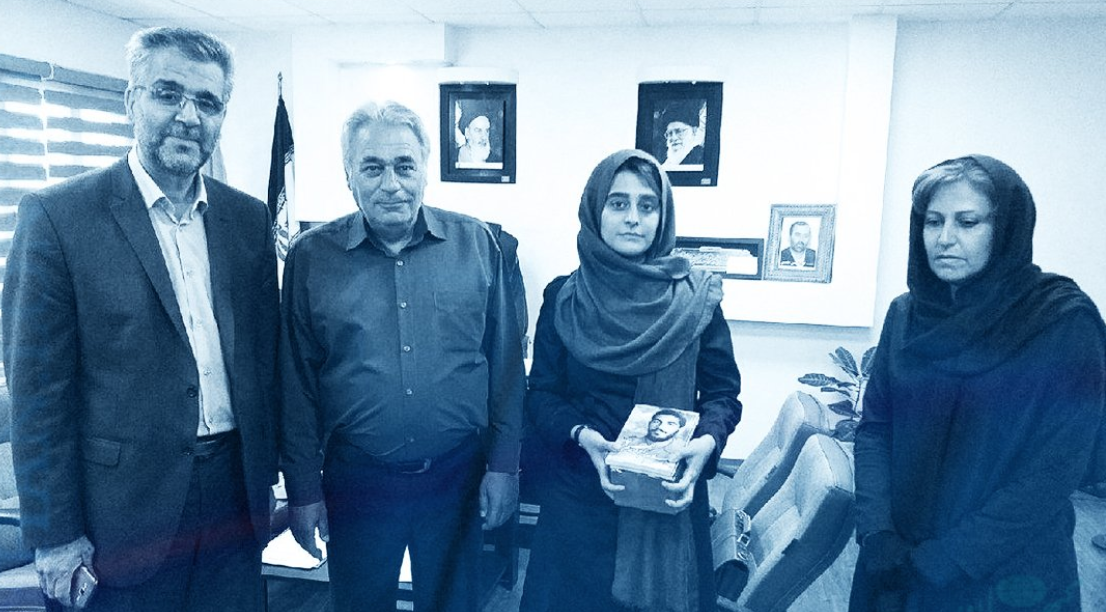