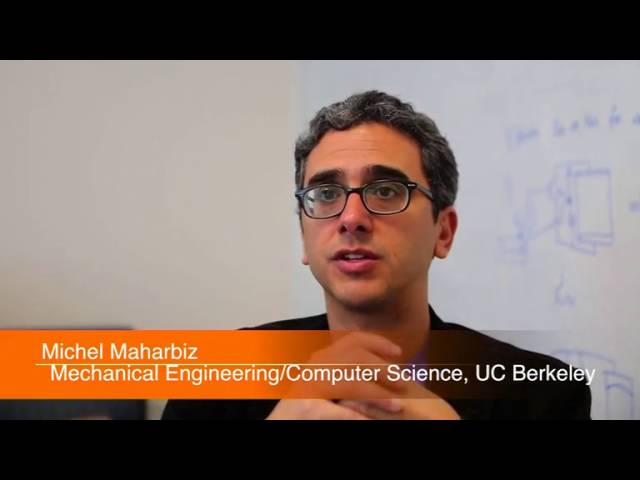 “We will use everything within our power to put additional sanctions on Iran, Syria and North Korea to protect American lives,” Mnuchin said in testimony to the House Ways and Means Committee. “I can assure you that’s a big focus of mine and I discuss it with the president.”

Mnuchin did not elaborate on the review of the licenses, which were issued under a 2015 agreement between Tehran and world powers to lift sanctions in return for curbs on Iran’s nuclear activities.

His statements followed President Donald Trump’s Middle East trip, in which he called on Iran to stop funding “terrorists and militias.” The review suggests that Trump’s support for Boeing’s defense and jetliner businesses could have political limits.

Iran has accused Washington of supporting terrorism by backing rebels in Syria and says halting the airplane deals would breach the 2015 nuclear agreement.

Mnuchin told the Ways and Means hearing that sanctions “really work” and were responsible for bringing Iran to the negotiating table ahead of the nuclear deal.

For Boeing, losing the IranAir deal could affect 777 production, since 15 of the widebody jetliners are incluced in the first approved batch of Boeing aircraft due for delivery to IranAir by 2020. Deliveries start in May next year.

Boeing said in December it would cut 777 output by 40 percent this year under plans that include IranAir’s still-tenative order.

IranAir has agreed to buy 200 U.S. and European passenger aircraft worth up to $37 billion at list prices, though such deals typically include big discounts.

They include 80 jets from Boeing, 100 from Airbus and 20 turboprops from Franco-Italian ATR. All the aircraft need U.S. licenses because of their reliance on U.S. parts.

In its first business with the Islamic Republic since U.S. President Donald Trump took office vowing a tougher stance on Iran in January, Boeing last month announced a tentative deal to sell 30 jets to Iran Aseman Airlines, its third-largest carrier.

Boeing said it would apply for licenses for the deal.

People involved in the deals say the Treasury has so far issued licenses for the main contracts between Western suppliers and IranAir, but that many need to be renewed beyond 2020.

IranAir does not need further approvals to take delivery of the first 70 or so aircraft, they say, though legal experts have said the U.S. Treasury can withdraw licenses at any time.

About a third of the Airbus jets, or some 37, also are due to arrive by 2020, including three already delivered. IranAir last week took delivery of four ATR turboprops and plans to take the remaining 16 next year.

Even with licenses in place, bankers say talks between Iran and Western banks to fund deliveries of the aircraft have been disrupted by concerns that sanctions could be reintroduced or that banks could be penalized for dealing with Iran.