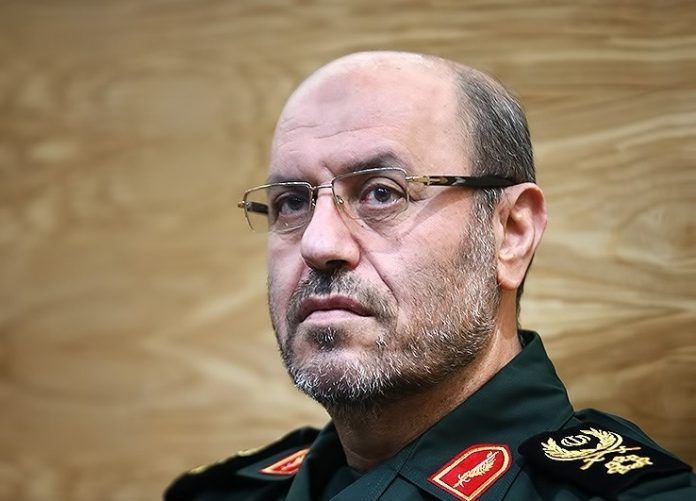 Iran will leave no part of Saudi Arabia untouched except holy Muslim sites if Riyadh “does anything ignorant”, Iran’s defense minister was quoted as saying after a Saudi prince threatened to move the “battle” to Iran.

“If the Saudis do anything ignorant, we will leave no area untouched except Mecca and Medina,” Iranian Defence Minister Hossein Dehghan was quoted by the semi-official Tasnim news agency as saying.

Dehghan, speaking to Arabic-language Al-Manar TV, was commenting on remarks by Saudi Deputy Crown Prince Mohammed bin Salman, who said on Tuesday any struggle for influence between the Sunni Muslim kingdom and the revolutionary Shi’ite theocracy ought to take place “inside Iran, not in Saudi Arabia”.