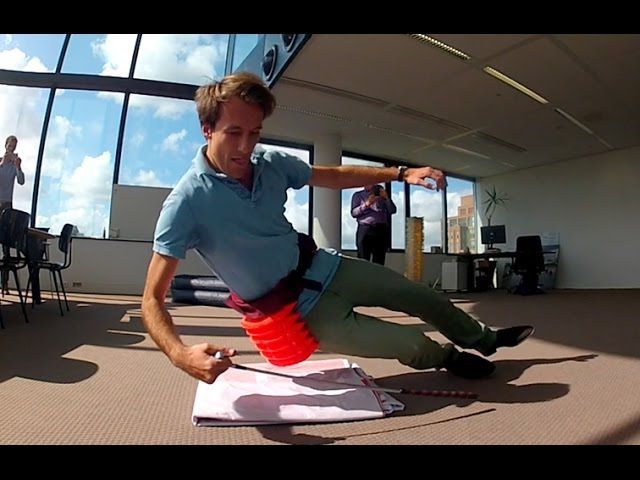 DUBAI (Reuters) – Qatar got into a war of words with some [Persian] Gulf Arab allies on Wednesday after it said hackers had posted fake remarks by its emir against U.S. foreign policy, but their state-run media reported the comments anyway.

The development suggested behind-the-scenes disarray among U.S. [Persian] Gulf allies just days after President Donald Trump visited Riyadh and signalled a possible revival of a 2014 rift between Qatar and its neighbours over Doha’s backing of Islamists.

Qatar and it [Persian] Gulf allies Saudi Arabia and the United Arab Emirates have used their oil and gas revenues to influence events in other Arab countries, and rifts between them can alter the political balance in Libya, Egypt, Syria, Iraq and Yemen.

Doha issued a robust denial that the remarks had ever been made, but [Persian] Gulf Arab countries including oil giant Saudi Arabia permitted their state-backed media to run them throughout the day on Wednesday quoting Qatar’s official news agency.

A government spokesman told Reuters the emir had not made any comments at the graduation ceremony for Qataris doing national service.

But Saudi Arabia’s Okaz daily thundered: “Qatar splits the rank, sides with the enemies of the nation.” Riyadh’s Arab News said the comments sparked “outrage” among other [Persian] Gulf states.

A Qatari Foreign Ministry official expressed “surprise at the position of some media and satellite channels”.

“The Qatar News Agency (QNA) website has been hacked by an unknown entity. A false statement attributed to His Highness has been published,” a government statement said early on Wednesday.

Qatar will track down and prosecute the perpetrators, the statement continued. QNA was inaccessible throughout the day.

Authorities in Saudi Arabia and the United Arab Emirates (UAE) blocked the main website of Qatar’s al Jazeera television, which Riyadh and Abu Dhabi have often seen as being critical of their governments. Al Jazeera says it is an independent news service giving a voice to everyone in the region.

Both dismissed the Qatari claims of a hack. Saudi-owned Al Arabiya television ran a story titled “Proof that Qatar News Agency was not hacked,” which noted that the statement had also run on Qatari state television and the QNA Instagram account.

Al Arabiya also reported, without elaborating, that an unidentified source in the Emirati foreign ministry had confirmed the blocking of all Qatari media websites.

The incident happened days after Qatar complained it was the target of “an orchestrated barrage” of criticism by unknown parties, in the run-up to Trump’s visit, that alleged that the [Persian] Gulf state supported militant groups in the Middle East.

“The reality is that the region is on the verge of further escalation,” a Western diplomat in Doha said. “It’s total chaos and no one has vision.”

The falling out is especially awkward for the [Persian] Gulf Arab states after their leaders met Trump last weekend at a Riyadh summit of Muslim nations meant to showcase solidarity against Sunni armed militant groups and Shi’ite regional adversary Iran.

In Riyadh, Trump renewed his assertion that Iran was a leading state sponsor of terrorism. Iran denies that and says Saudi Arabia, the dominant GCC power, supports militant Islamist armed groups such as al Qaeda and Islamic State.

Riyadh, in turn, denies that accusation.

Ties between Qatar and other [Persian] Gulf Arab states suffered an eight-month breach in 2014 over Qatar’s alleged support for the Muslim Brotherhood, an Islamist group whose political ideology challenges the principle of dynastic rule.