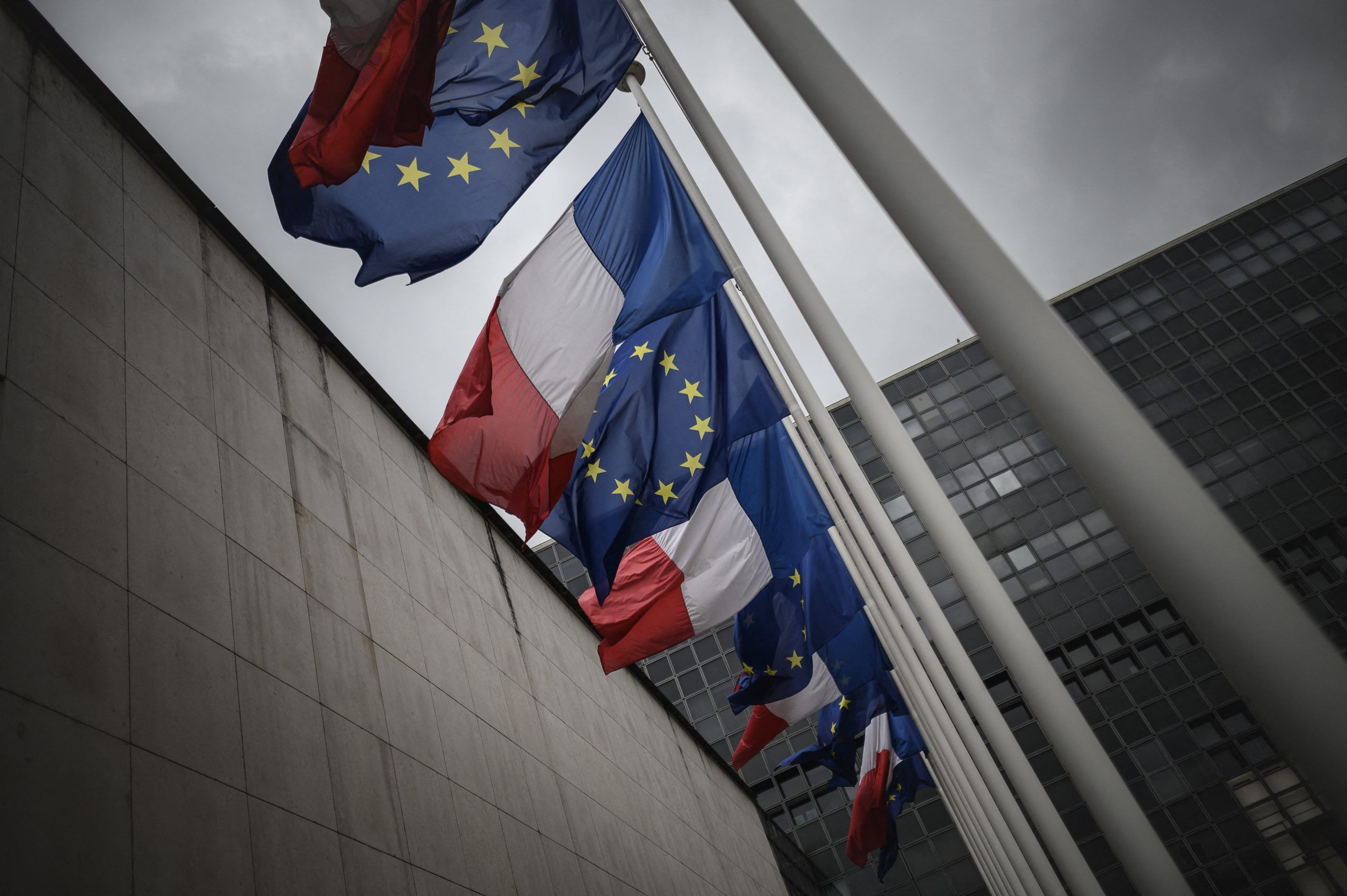 PARIS, Dec 8 (Reuters) – The European Union is set to agree new sanctions targeting Iran over human rights abuses in its crackdown on protesters in the country and the supply of drones to Russia, France’s foreign ministry spokesperson said on Thursday.

Speaking to reporters, Anne-Claire Legendre said foreign ministers would discuss new designations on individuals and entities involved in the crackdown and entities exporting drones to Russia.

Iran has said it shipped a small number of drones to Russia before its invasion to Ukraine. Russia has denied its forces have used Iranian drones to attack Ukraine.

The EU has already imposed two rounds of sanctions since October in the form of asset freezes and travel bans.

The protests, triggered by the Sept. 16 death of Kurdish Iranian woman Mahsa Amini while in morality police custody, mark one of the boldest challenges to the Islamic Republic since the 1979 revolution.

So far, 341 demonstrators have been killed in the unrest and more than 15,800 detained, according to the activist HRANA news agency.

Western powers have also said that they continue to see provision of Iranian drones to Russia and believe Tehran will also soon supply ballistic missiles.

Two diplomatic sources said the new sanctions were expected to be approved and adopted on Monday. One of the sources said 21 individuals and one entity would be sanctioned over human rights abuses, while there had been 10 proposals on the drone side.

Some countries had also expressed concern over the possible transfer of ballistic missiles from Iran to Russia, the diplomat said.

BREAKING: Canada announces another round of sanctions against the Islamic Republic of Iran.

Most notably against Morteza Talaei – Tehran's police chief when Iranian-Canadian citizen Zahra Kazemi was tortured, ultimately culminating in her death.