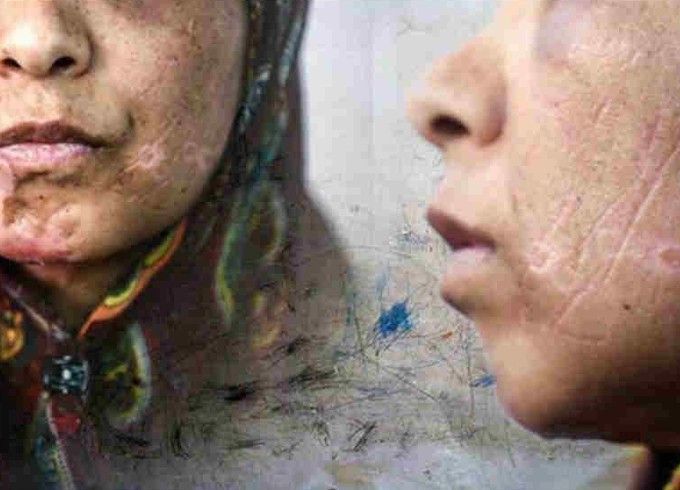 January 26, 2018 Recent data has shown that women suffer domestic abuse at a higher rate than children and elderly in Iran, according to Maryam Rasoulian, the director of the Iranian Psychiatric Association.

“Studies have shown that marriage counseling and improving the communication skills of couples could prevent domestic violence,” Rasoulian said. She explained: “Some men believe that attending to their sexual needs is part of the marital duties of their wives. This is a clear case of spousal abuse. We can change this mindset by educating the male population. Men must be conscious of the harmful effects of these types of behavior.”

“Children who grow up in abusive environments will either become victims or perpetrators of domestic violence later in life. This prolongs a vicious circle of abuse,” Rasoulian contends. She added: “Abusive relationships lead to depression, apathy, and divorce.”

Rasoulian noted: “Studies have shown a high rate of emotional, physical and sexual violence against women in Iran. This requires the adoption of appropriate measures and the initiation of effective measures to control and reduce this destructive phenomenon.”