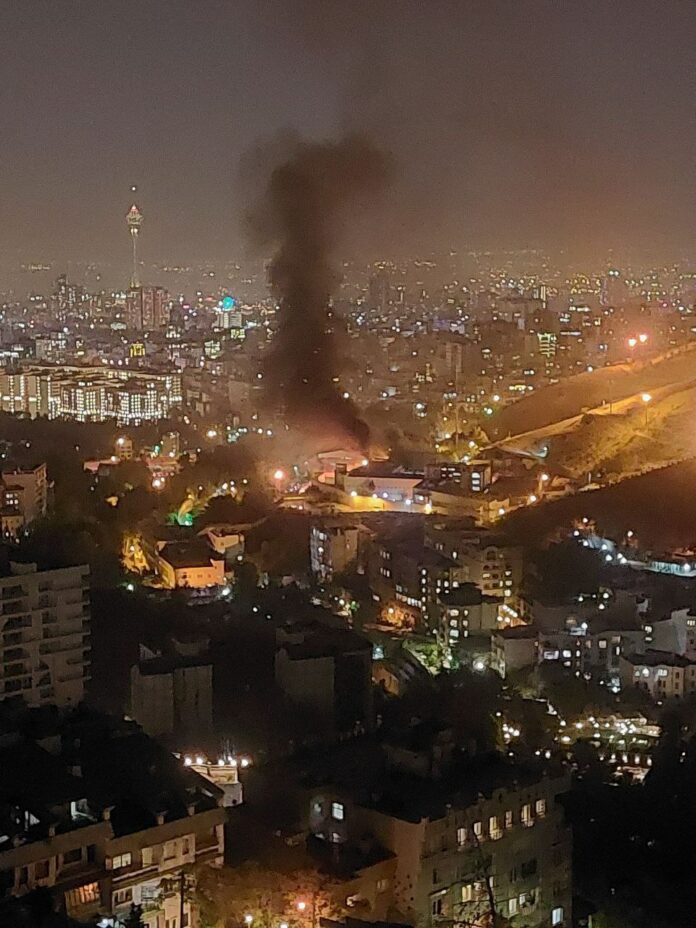 WASHINGTON, Oct 17 (Reuters) – U.S. citizens detained in Iran are accounted for and safe after the fire at Tehran’s Evin prison, which mostly holds political prisoners, the U.S. State Department said on Monday.

The Iranian judiciary said on Monday eight prisoners died as result of the fire, which took place as the government struggles to contain mass protests.

The blaze on Saturday evening was started by prisoners after a fight and those killed had died of smoke inhalation, the judiciary said.

Siamak Namazi, a businessman with dual U.S.-Iranian citizenship, returned to Evin on Wednesday after being granted a brief furlough, his lawyer said.

Namazi was detained in 2015 by Revolutionary Guards while visiting his family in Tehran. He was sentenced in 2016 to 10 years in prison for spying and cooperating with the U.S. government. He was given a one-week furlough in October.

Emad Sharghi, an Iranian-American businessman was first arrested in 2018 when he was working for a tech investment company, is also jailed in Evin, as is Iranian-American environmentalist Morad Tahbaz, who also holds British citizenship.