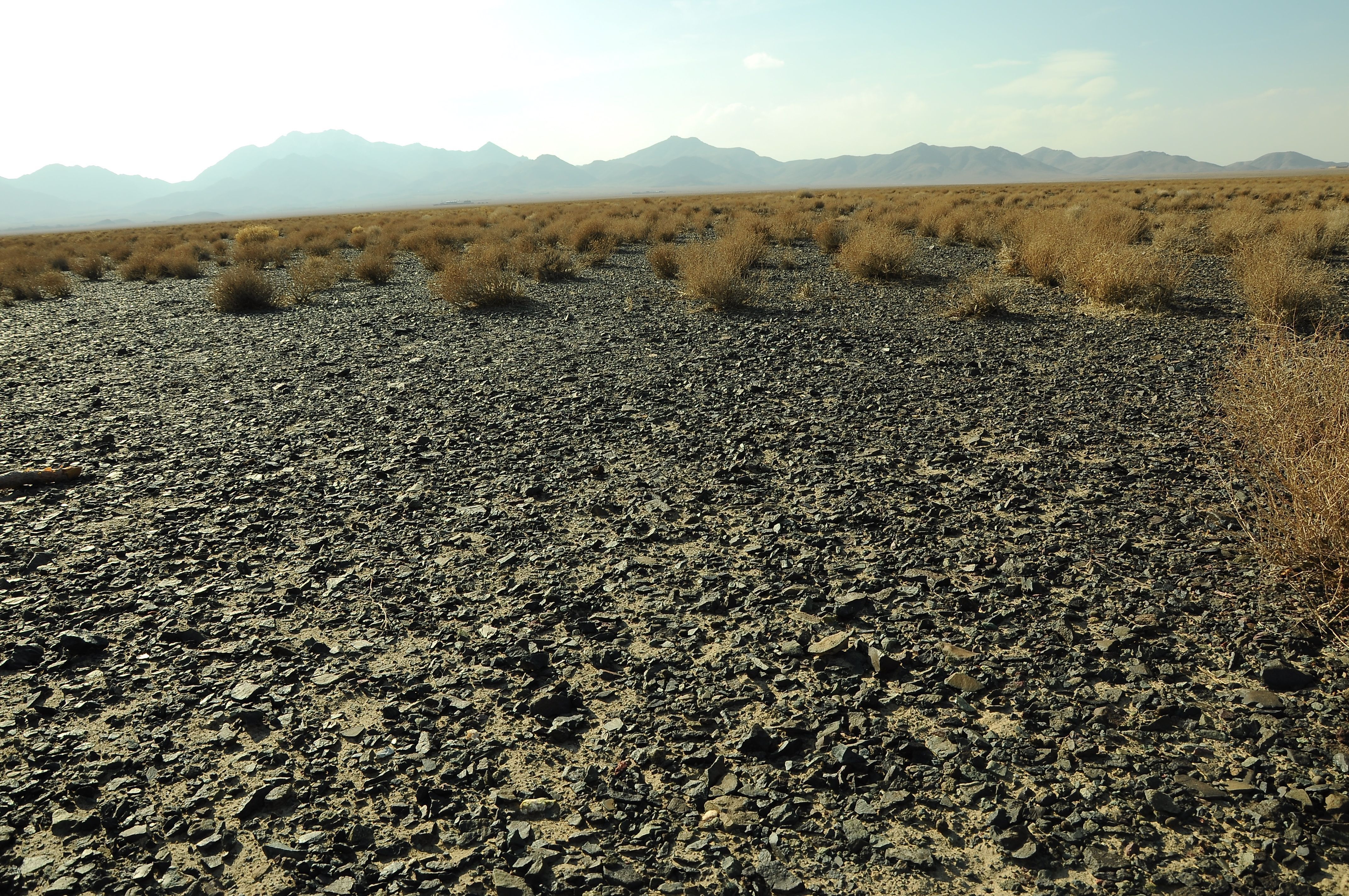 Iran’s Deputy Health Minister Alireza Raisi has warned that severe drought could reintroduce diseases that had previously been controlled in Iran, including malaria, typhoid, tropical sore (Cutaneous leishmaniasis) and cholera.

Speaking at a medical seminar on drought’s impact on public health, held at the Ahvaz Jundishapur University of Medical Sciences, Mr. Raisi said: “Environmental and health issues could cause diseases which had been all but eliminated in our country to resurface.”

“There weren’t that many recorded cases of malaria in Iran between 1998 and 2011, but the disease could spread again due to prolonged drought and the mismanagement of environmental issues,” Raisi explained. “We’ve been able to reduce the threat of typhoid, tropical sore and cholera in the past 30 years, but the country may experience a malaria pandemic soon. Also, water shortage contributes to the spread of infectious diseases and severe illnesses including cholera and persistent diarrhea.”

“The overall number of recorded cases of persistent diarrhea is lower than in previous years, but we estimate that 2,300 people will die of the illness by 2030. Drought will be a major contributing factor in 12.7 percent of those cases,” Raisi noted. “We’ve had 26 and 33 percentless rainfall this year, respectively, in the country as a whole and in the southwestern province of Khuzestan.. Ten years ago, we wouldn’t have imagined that two provinces might fight over water, but it has happened. Also, food shortage is reaching a critical level in our country.”

Isa Kalantari, head of the Department of Environment, earlier warned of a shortage of food products in the country. He said: “We can only produce enough food to feed 50 million people. We need to import the rest.”

According to Raisi, sandstorms, dust, toxic waste, pollution and water shortage have caused many illnesses in Khuzestan. He criticized officials for neglecting widespread respiratory diseases in the province. He said: “ Provincial officials have not considered what kind of trees to plant to combat pollution. They have failed to regulate industry and enforce more stringent environmental regulations.”

“Particle size and dust dispersion in Khuzestan were five to six times greater than their normal density between 2013 and 2015. The city of Ahvaz has had only one day of clean air on average between 2013 and 2018,” Raisi said. “According to our data, air pollution was the direct cause of 667 deaths in 2013 in Ahvaz.”

“There are over 8,000 cases of animal bites and stings in Khuzestan every a year, each costing around $3,000 to treat,” Raisi said. “Meanwhile, the city of Ahvaz is submerged in trash. Are you still trying to prevent the spread of disease?”

More than 50 people in Khuzestan fell ill with severe red diarrhea after drinking contaminated water on July 17. Another 300 people were hospitalized in Ramhormoz county for the same reason.