For the ninth year in a row, a Los Angeles-based nonprofit organization – the Farhang Foundation – brought together this city’s massive Iranian community to celebrate the Persian New Year, Nowruz, on campus at the University of California, Los Angeles. 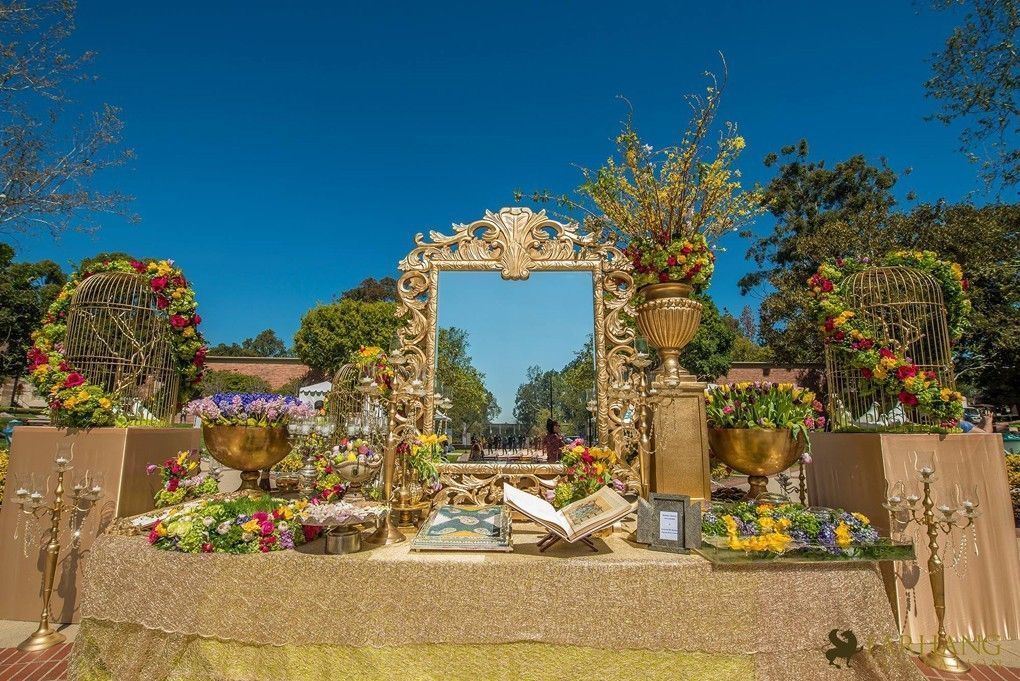 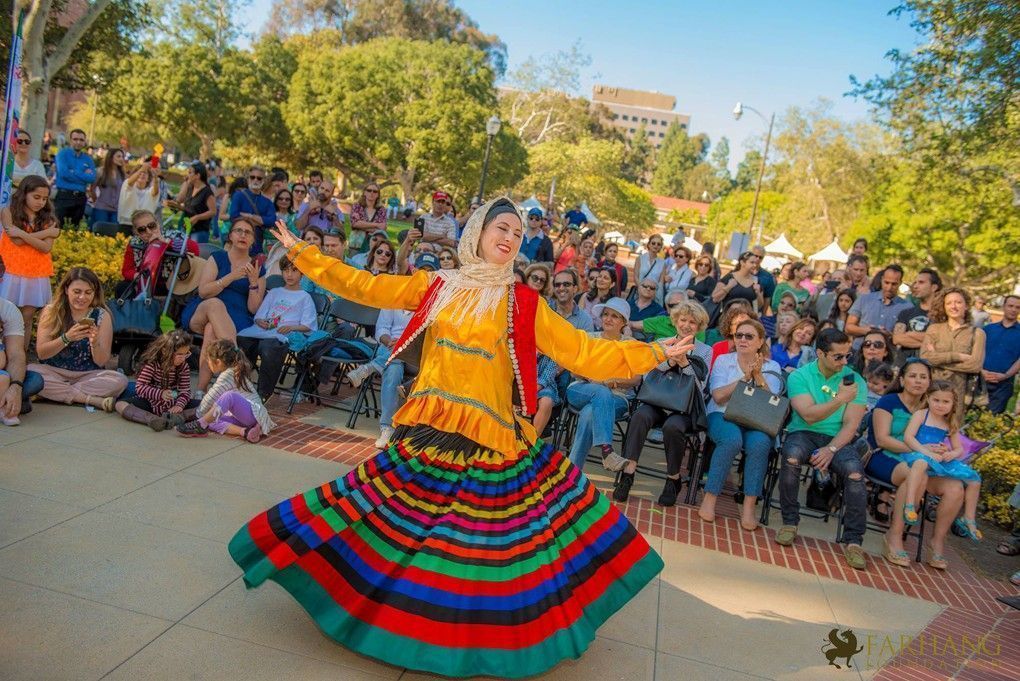 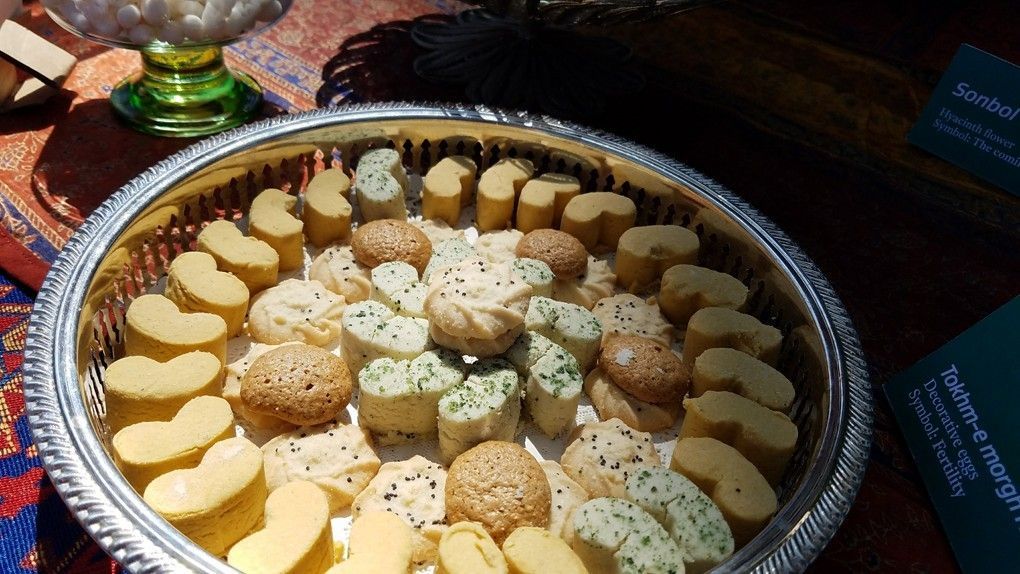 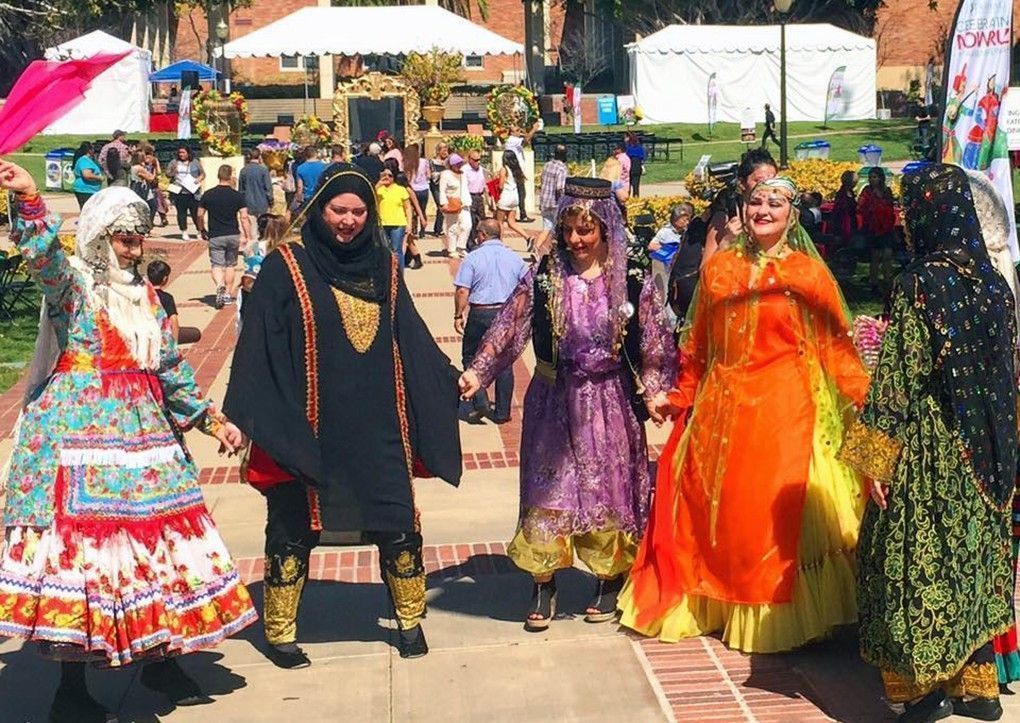 On a warm Sunday afternoon ahead of the vernal equinox, which is the traditional starting point of Nowruz, the campus of UCLA filled with celebrants coming to take in the sights and sounds that Farhang had curated for this event. A massive haftsin table formed the centerpiece in Dickson Court, decorated with all the traditional objects in dazzling springtime shades of gold, purple, pink and yellow. Live doves in golder cages peered out at attendees, who fanned themselves with event brochures in the heat.

Farhang hosted 13 cultural performances throughout the afternoon, from a puppet show by Negar Estakhr to a campus-wide costume parade. Events culminated in the evening with a performance by Mohsen Namjoo in Royce Hall. The estimate for total attendance was 25,000 people, more than any previous year.

“We want to be proud of where we come from and what our background is,” said Alireza Ardekani, executive director of the Farhang Foundation.”This is a way to promote it, and show non-Iranians: ‘Look, this is the real Iran, this is what Iran is all about, this is what Iran’s been doing for 4,000 years.'”

For five hours on Sunday, traditional and contemporary Persian music reverberated through the campus, drawing the attention of non-Iranian onlookers and curious college students who came over to inspect the ongoings on their way to the library, the cafe, or their dormitories. It is, in fact, the foundation’s goal not only to produce these cultural events for Iranian-Americans to enjoy, but to promote Iranian art and culture to the community at large, Ardekani said.

Evan Metzger, 27, is an Islamic Studies Ph.D. student in Islamic Studies in the Near Eastern Languages & Cultures department at UCLA. Persian is his secondary study, alongside medieval Egyptian literature. He was volunteering at the Nowruz event on Sunday at the encouragement of one of his professors.

“I’ve always wanted to see a haftsin,” he said, smiling at the display next to him, a bright arrangement of flowers, painted eggs, apples, wheatgrass, and the Divan-e Hafez, the book of poems of the great Persian master poet, Hafez.

While enticing Westerners may be Farhang’s long-term focus, it’s safe to say that the foundation’s Nowruz event brought warm feeling to the many Iranian attendees. Farzaneh Tavana, a Los Angeles-based fashion designer, was among those who came to celebrate the culture and ancient traditions of her home country.

“It’s great to have this many Persian people around and have such a beautiful celebration. Although you’re far from home, you can feel the new year,” she said, looking out at the crowd.

Tavana has lived in California for 10 years, first in Orange County and now in Los Angeles. Here, she said, where hundreds of thousands of Iranians live and celebrate their traditional holidays together, she felt deeply connected to her roots. 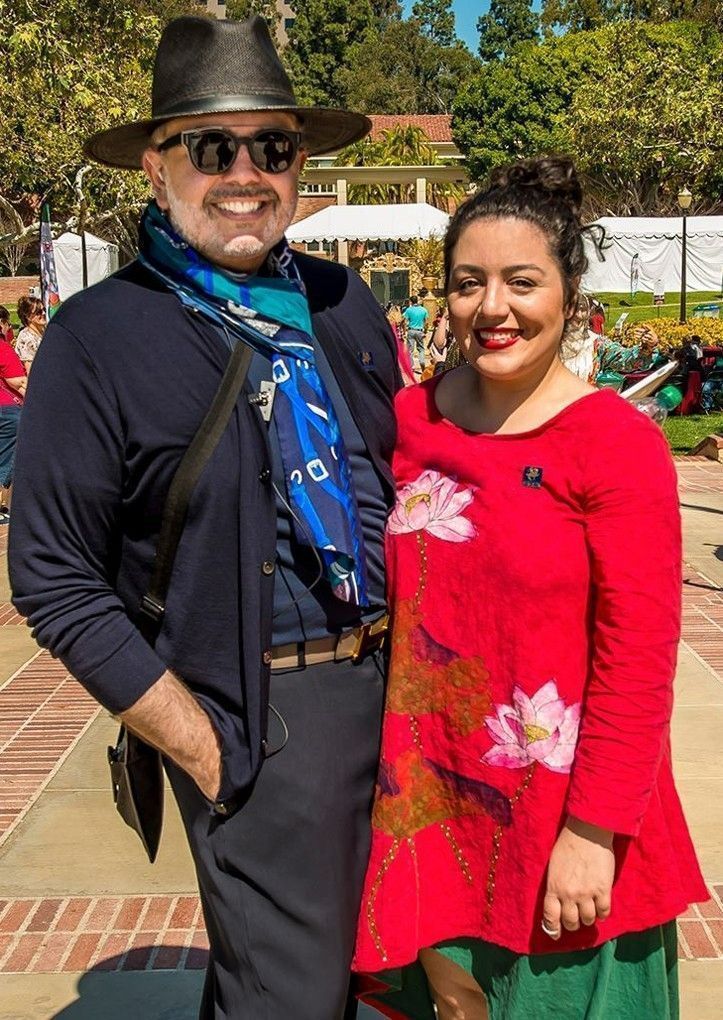 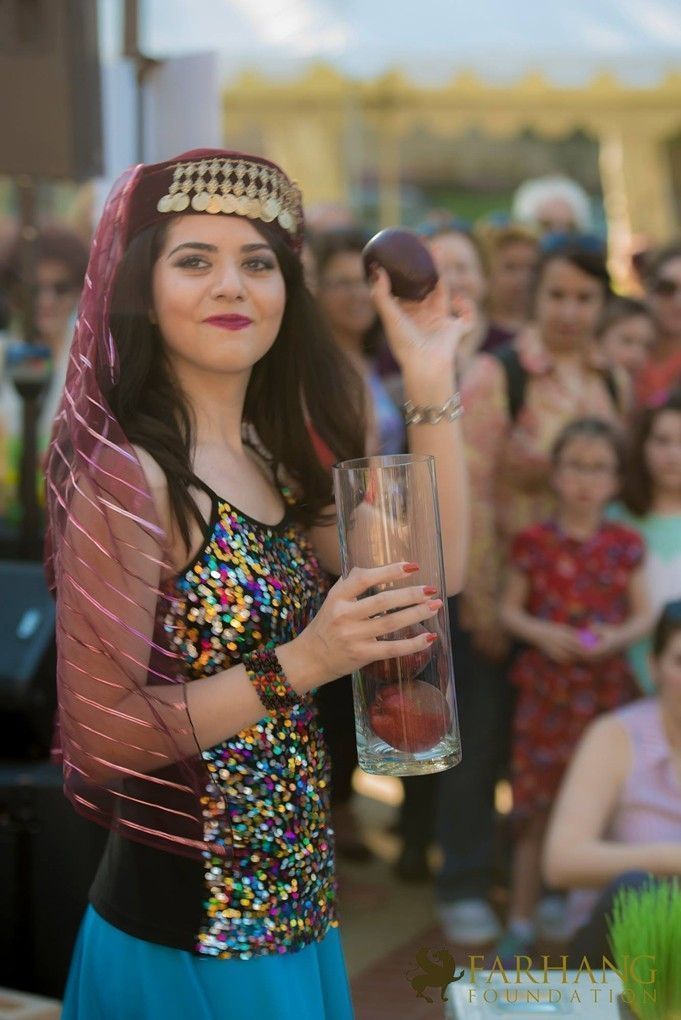