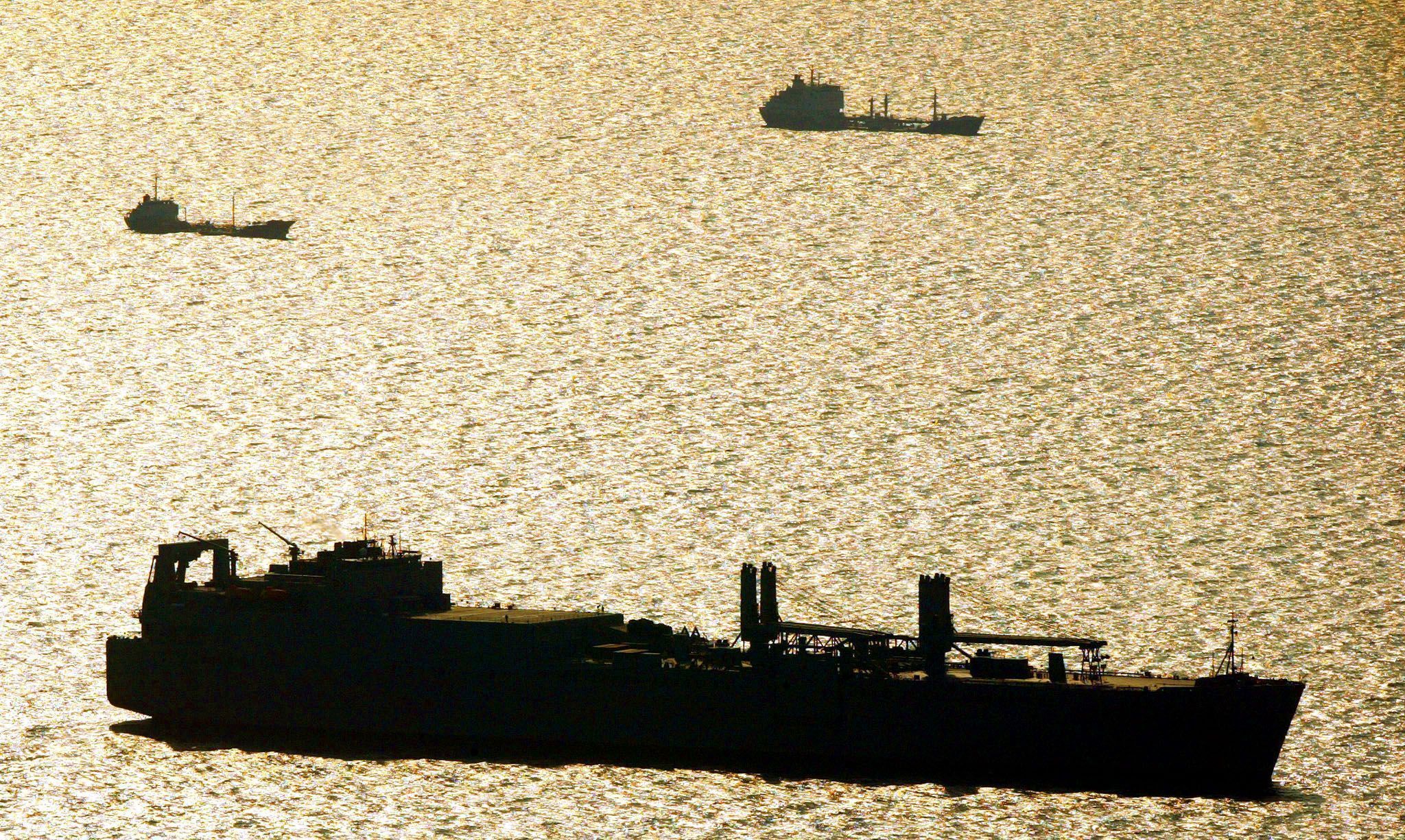 WASHINGTON, Nov 17 (Reuters) – The United States on Thursday imposed sanctions on over a dozen companies based in China, Hong Kong and the United Arab Emirates that Washington accused of facilitating the sale of Iranian petrochemicals and petroleum products to buyers in East Asia.

The latest U.S. move against Iranian oil smuggling comes as efforts to revive Iran‘s 2015 nuclear deal have stalled and ties between the Islamic Republic and the West are increasingly strained as Iranians keep up anti-government protests.

Washington has increasingly targeted Chinese companies over the export of Iran‘s petrochemicals as the prospects of reviving the nuclear pact have dimmed.

The U.S. Treasury Department in a statement said the 13 companies designated on Thursday facilitated the sales of hundreds of millions of dollars worth of Iranian petrochemicals and petroleum products to buyers in East Asia on behalf of companies under U.S. sanctions, including the National Iranian Oil Company and Triliance Petrochemical Co. Ltd.

“The United States will continue to implement sanctions against those actors facilitating these sales.”

Iran‘s mission to the United Nations in New York did not immediately respond to a Reuters request for comment.

Among those designated were United Arab Emirates and Hong Kong-based companies the Treasury accused of being tied to Triliance Petrochemical Co. Ltd., the latest action targeting what Washington says is the Hong-based firm’s evasion of U.S. sanctions.

Also among those targeted was Dubai-based Access Technology Trading L.L.C., which Treasury accused of purchasing petrochemicals from U.S.-sanctioned Persian Gulf Petrochemical Industry Commercial Co. worth tens of millions of dollars for shipment to China.

China-based East Asia Trading Import and Export Trade Co., Ltd. is also on the list, with Washington accusing it of facilitating a shipment of petroleum to a foreign customer for the National Iranian Oil Company and its marketing arm.

Reuters could not immediately reach the companies for comment.

Thursday’s move freezes any U.S. assets of those designated and generally bars Americans from dealing with them. Those that engage in certain transactions with the companies also risk being hit with sanctions.