LONDON, April 6 (Reuters) – The world must act to stop the mass murder in Ukraine, British Health Secretary Sajid Javid said on Wednesday, comparing reports of civilian killings by Russian troops to a 1995 genocide in Bosnia.

Since Russian troops withdrew from towns and villages around the Ukrainian capital Kyiv, Ukrainian troops have been showing journalists corpses of what they say are civilians killed by Russian forces, destroyed houses and burnt-out cars. Read full story

“This is mass murder on an unprecedented scale in Europe. We haven’t seen the likes of this I think since 1995,” he told BBC television.

In July 1995, Bosnian Serb forces overran a United Nations “safe zone” in Srebrenica and massacred men and boys in what is widely seen as Europe’s worst atrocity since World War Two.

“I don’t want to be commemorating another genocide in Europe years from now. We have the power, the world has the power to stop this, and it must act,” Javid said.

The Kremlin said on Tuesday that Western allegations that Russian forces committed war crimes by executing civilians in the Ukrainian town of Bucha were a “monstrous forgery” aimed at denigrating the Russian army. Read full story 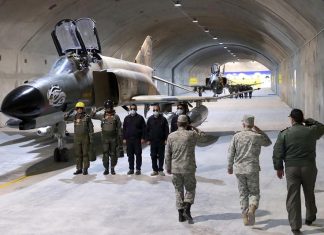 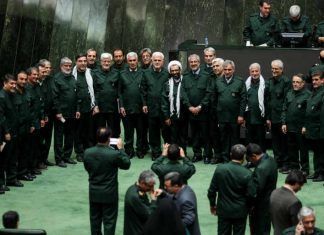 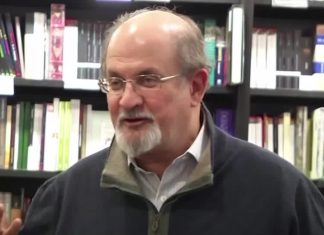 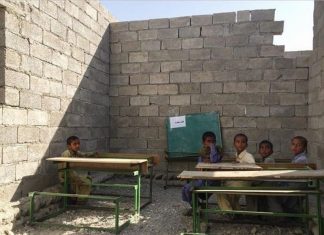 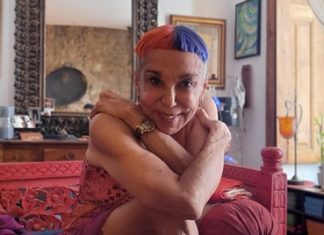