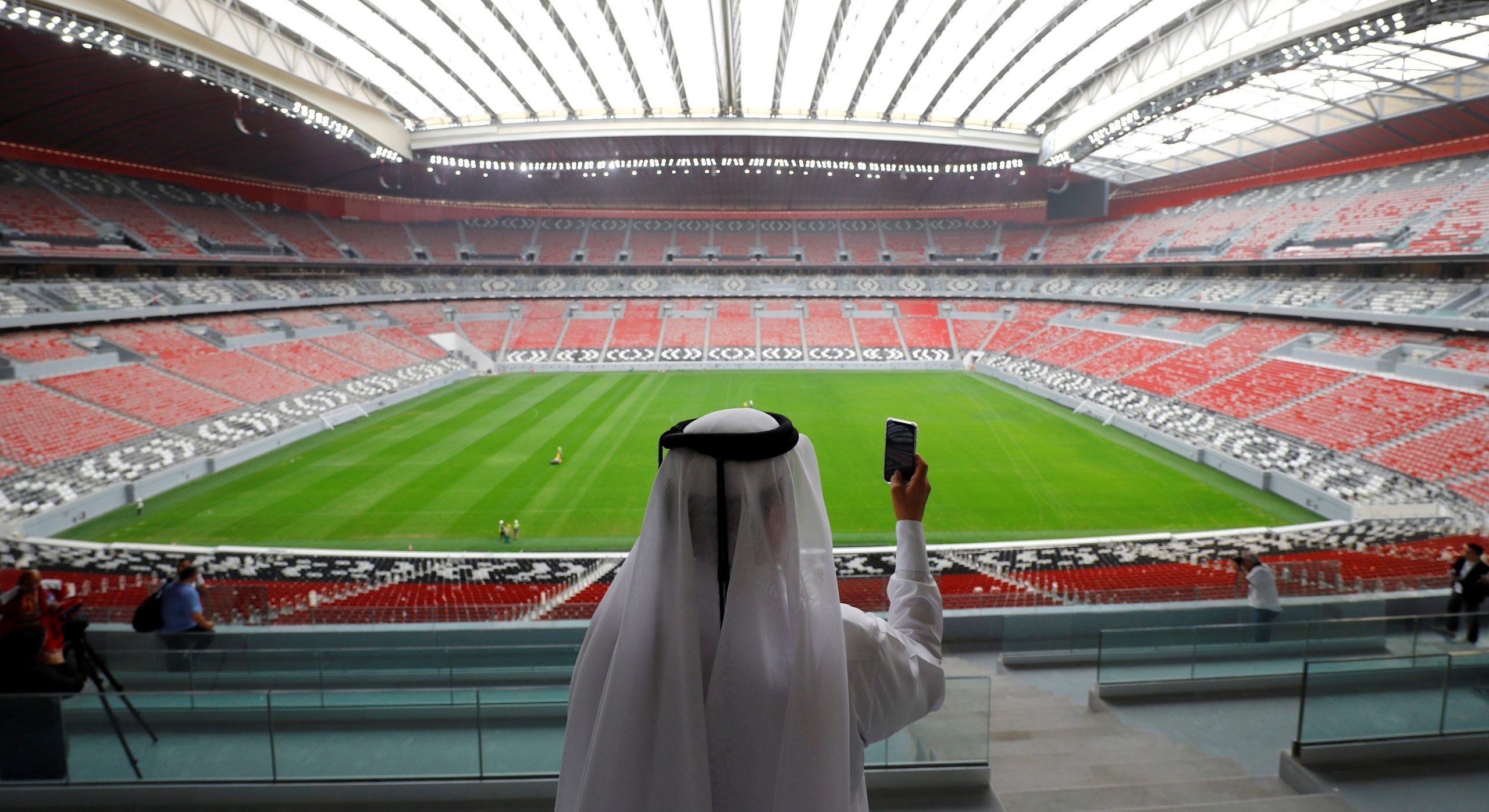 Dec 4 (Reuters) – With the World Cup in Qatar having entered its knockout phase, here is an overview of the teams that have been eliminated from the tournament, which ends on Dec. 18.

WHAT IS THE FORMAT FOR THE TOURNAMENT?

* A round-robin format with each of the 32 teams playing three matches in groups of four. Teams get three points for a win and one for a draw.

* The top two in each group advance to the last 16, where the knockout stage begins on Dec. 3, with one-off matches that can go to extra time and then penalties if necessary to decide a winner.

* There are total of four rounds: Round of 16, quarter-finals, semi-finals and final, which will take place on Dec. 18.

* There is also a third place playoff between the losers of the semi-finals.

WHICH TEAMS QUALIFIED FOR THE ROUND OF 16?

* Group A: The Netherlands and Senegal

* Group B: England and the United States

WHICH TEAMS HAVE QUALIFIED FOR THE QUARTER-FINALS?

WHICH TEAMS HAVE BEEN ELIMINATED FROM THE WORLD CUP?

* Hosts Qatar were the first team to be eliminated following defeats by Ecuador (2-0) and Senegal (3-1). They ended their campaign without a point after a 2-0 defeat to the Netherlands in their final group stage match

* Ecuador came agonisingly close to reaching the last 16 and matching their previous best showing in 2006, but were eliminated after a 2-1 defeat to African champions Senegal.

* Despite being beaten 6-2 by England in their Group B opener, Iran’s 2-0 victory over Wales had given them a glimmer of hope for a history-making march to the last 16.

* However, a 1-0 defeat to the United States knocked them out of the competition.

* Wales, who were competing in the global showpiece tournament for the first time since 1958, finished bottom of Group B with one point and one goal.

* Mexico missed out on the knockout stages after finishing behind Poland on goal difference, ending a run of seven successive last-16 appearances at the World Cup.

* Mexico coach Tata Martino accepted full responsibility for their exit and said he will not extend his contract with the federation (FMF).

* After opening their campaign in Qatar with a stunning 2-1 victory over Argentina, Saudi Arabia lost 2-0 to Poland and saw their hopes of making the knockout phase vanish with a 2-1 defeat by Mexico.

* Tunisia beat defending champions France 1-0 in their last Group D match but it was not enough for them to advance to the last 16, after they drew to Denmark and were beaten by Australia in their first two games.

* Denmark finished bottom of Group D after drawing with Tunisia and losing to France and Australia.

* Germany were knocked out of the World Cup at the group stage for a second consecutive time, finishing third in Group E behind Japan and Spain.

* Costa Rica were knocked out after suffering a 4-2 defeat by Germany in their final Group E match, which left them bottom with three points after they lost 7-0 to Spain before beating Japan 1-0.

* Belgium, who were favourites to qualify from Group F, finished third in their group with four points after winning just one of their three games.

* Belgium coach Roberto Martinez, who had been in charge of the team since 2016 and led them to the World Cup semi-finals in 2018, said he was standing down from the job after his side’s exit.

* Cameroon beat five-times winners Brazil 1-0 in their last Group G match but it was not enough for them to advance to the last 16, after they drew to Serbia and were beaten by Switzerland in their first two games.

* Serbia finished bottom of Group G and leave Qatar without a single win, losing to Brazil and Switzerland and drawing with Cameroon.

* Uruguay finished Group H on four points, the same as South Korea, but were knocked out because they had scored fewer goals than the Asian side.

* Ghana beat South Korea 3-2 in a thrilling win but defeats to Portugal and Uruguay eliminated them from the tournament.

* Australia were eliminated from the World Cup following a 2-1 defeat to Argentina in the last 16, with goals from Lionel Messi and Julian Alvarez securing the win for the South Americans.

* Australia pulled a goal back 13 minutes from time when Craig Goodwin’s shot took a deflection off Enzo Fernandez and flew into the net for an own goal, but Graham Arnold’s side were unable to find another goal and force the tie into extra time.

* The United States’ World Cup campaign came to an end after a 3-1 defeat to the Netherlands in the last 16.

* Daley Blind, Denzel Dumfries and Memphis Depay got on the scoresheet for the Netherlands, while Haji Wright scored for Gregg Berhalter’s team.

(Compiled by Aadi Nair in Bengaluru; Editing by Hugh Lawson and Lincoln Feast.) 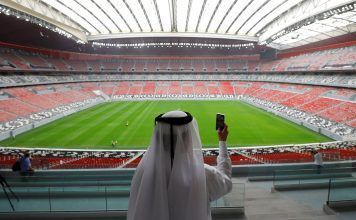 Soccer-World Cup 2022: Which Teams Are Out of FIFA Tournament? 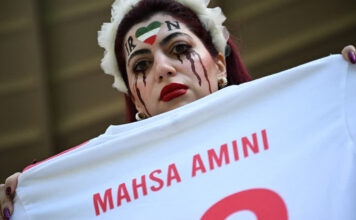 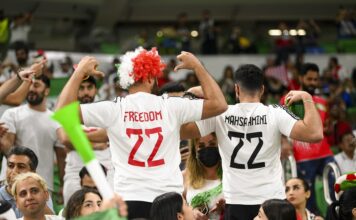 Soccer-Mired in Crisis, World Cup Run Was Always a Dream for Iran 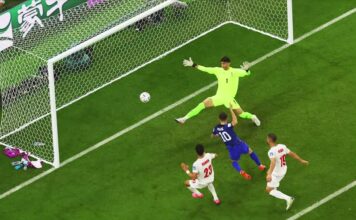 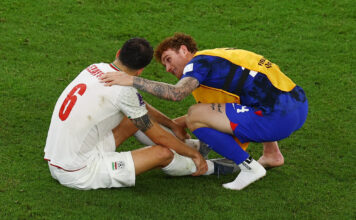 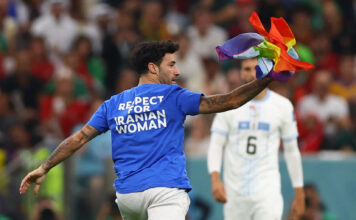 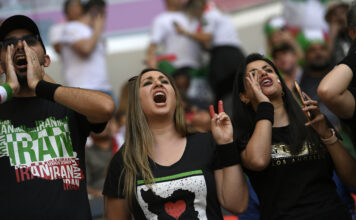 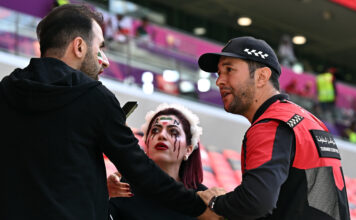 Win or Else as U.S. Plays Supercharged Group Finale vs. Iran 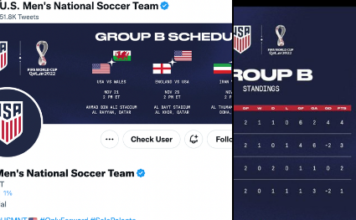 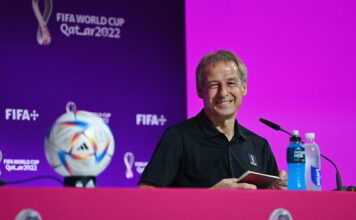