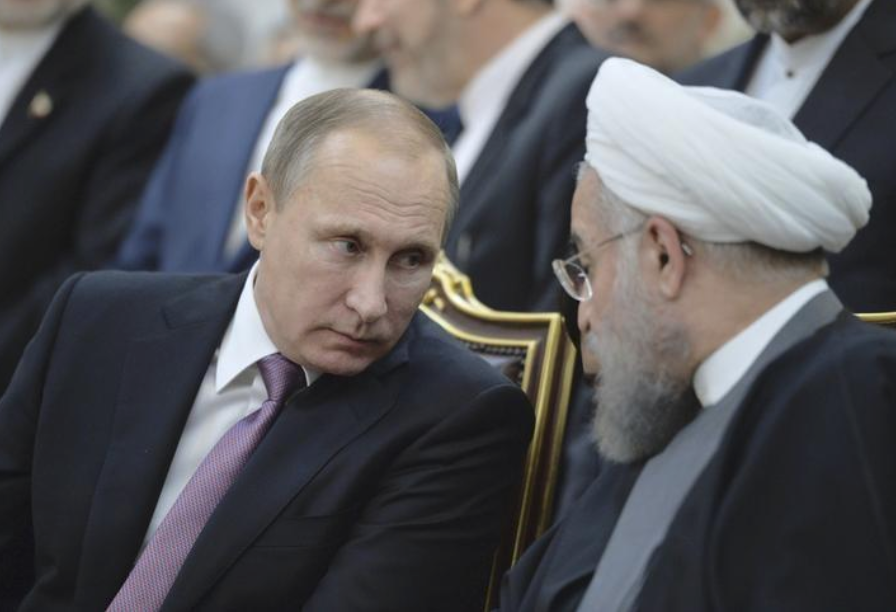 MOSCOW (Reuters) – The Kremlin said on Wednesday that an attack on two targets in Tehran by armed men underlined the need for countries to pool their efforts to fight against terrorism, something it said meant working closely with Muslim nations.

Russian President Vladimir Putin has long been calling for greater international co-operation to combat the Islamic State militant group, but Russian government officials say they have been dismayed by Washington’s reluctance to collaborate with Moscow on the issue.