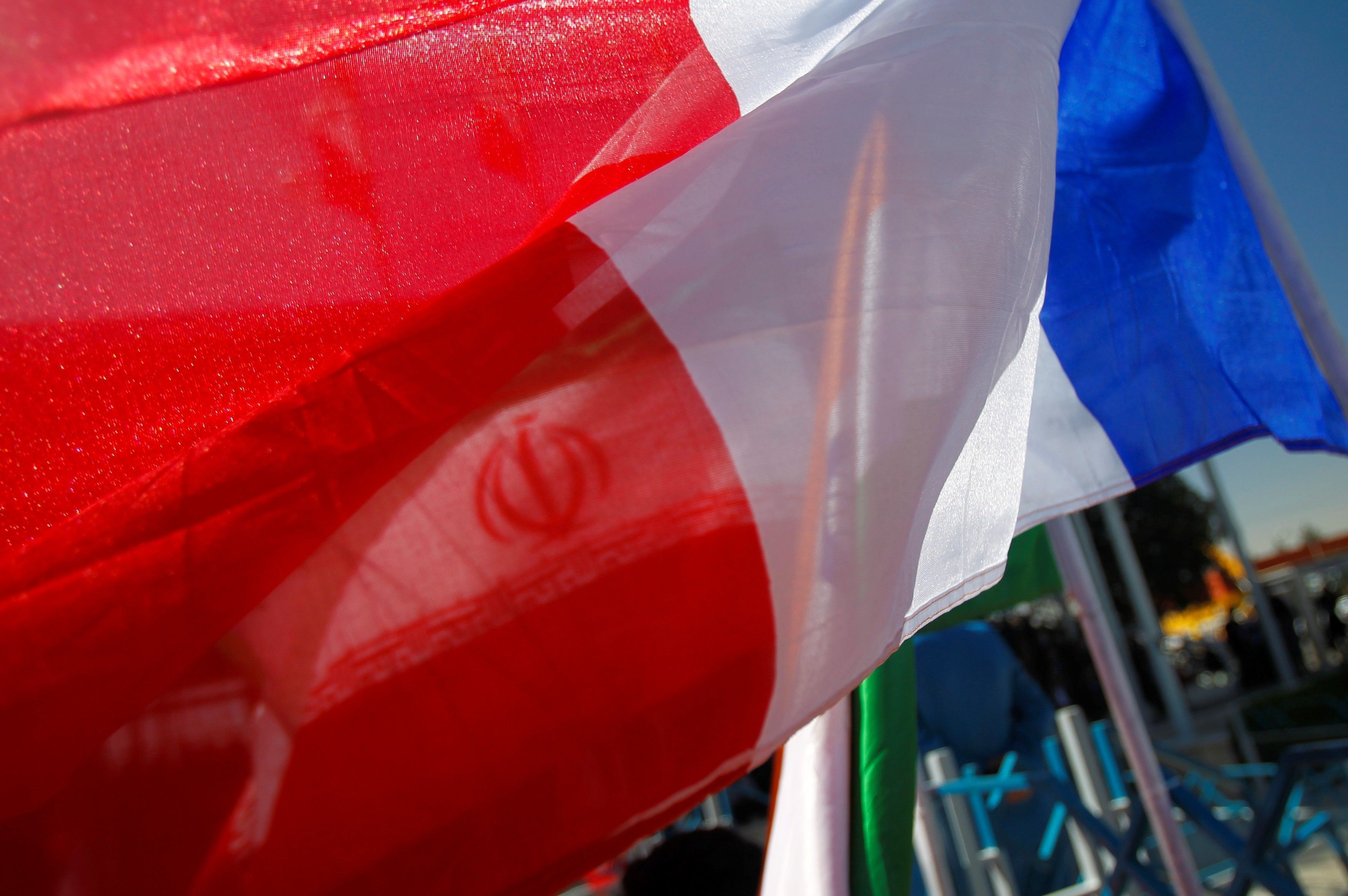 DUBAI, March 15 (Reuters) – Iranian authorities have charged French tourist Benjamin Briere, arrested 10 months ago, with espionage and “propaganda against the system”, one of his lawyers told Reuters on Monday.

The news comes as the United States and European parties to Iran‘s 2015 nuclear deal, including France, are trying to restore the pact that was abandoned in 2018 by then-U.S. president Donald Trump.

Trump’s successor Joe Biden has offered to join European countries in talks to revive the accord, but Tehran says Washington should first lift sanctions imposed in 2018 by Trump.

“On Sunday (Briere) was charged with two counts of espionage and propaganda against the Islamic Republic,” his lawyer Saeid Dehghan said, adding that Briere faced a lengthy jail sentence.

Dehghan said Briere, 35, had been arrested after flying a helicam – a remote-controlled mini helicopter – in the desert near the Turkmenistan-Iran border.

“His last defence statement was taken yesterday. His spying charges are because of taking pictures in forbidden areas,” Dehghan said.

“He is in the Vakilabad prison in the city of Mashhad. His health is good and he has access to his lawyers, and also he benefits from consular protection and the French embassy officials have been in regular contact with him.”

A French foreign ministry spokeswoman said Paris was following the situation closely and was in contact with Briere.

The lawyer said Briere has been charged with “propaganda against the system” because of a post on social media, in which he said “the hijab is mandatory” in the Islamic Republic of Iran, but not in other Islamic countries.

“We have to wait for the judge to conduct a full investigation in the next few days and announce his verdict,” Dehghan said.

“… we are talking about a drone that he paid just 100 euros for on the internet to take photos of his trip. It’s unreal. He says himself he doesn’t understand what’s happening to him,” she told Reuters.

Rights activists have accused Iran of arresting the dual nationals and foreigners to try to win concessions from other countries. Tehran denies holding people for political reasons.