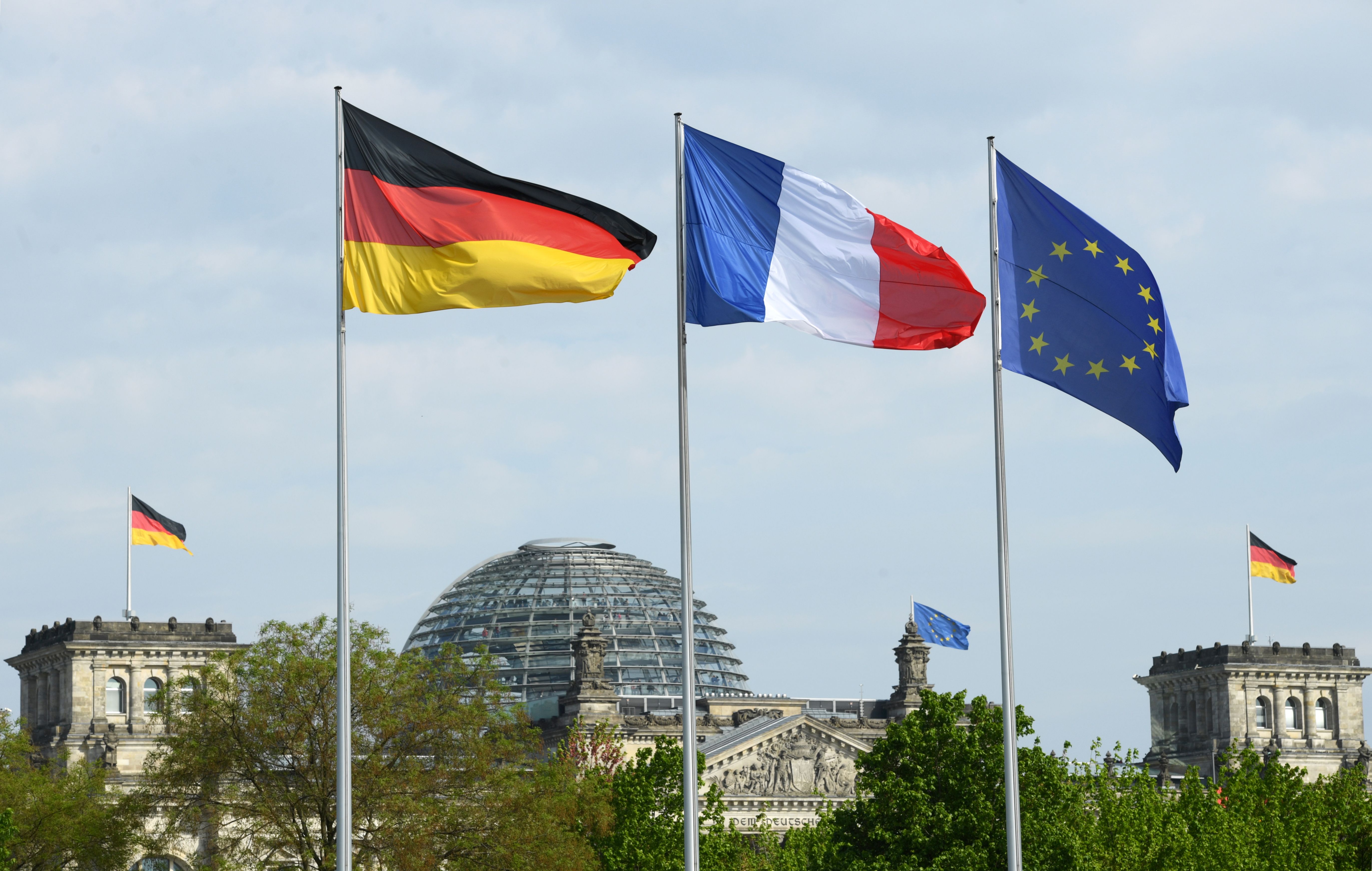 PARIS/BRUSSELS, July 2 (Reuters) – Britain, France and Germany will not for the moment trigger a dispute resolution mechanism enshrined in the 2015 Iran nuclear accord that could lead to the reimposition of United Nations sanctions, two European diplomats said.

Iran‘s announcement on Monday that it had amassed more low-enriched uranium than permitted was confirmed by U.N. nuclear watchdog, the International Atomic Energy Agency (IAEA), which monitors Iran‘s nuclear programme under the deal.

“Not for now. We want to defuse the crisis,” said one European diplomat.

The second diplomat said the three powers would focus on bringing Iran back into compliance and that they wanted to gain more time for dialogue.

French President Emmanuel Macron earlier on Tuesday urged Iran to rapidly reverse its first major breach of the nuclear pact, but said he would work in the coming days on ensuring Iran complied with the deal.

His statement came after discussing the latest developments with U.S. President Donald Trump in a call on Monday night.

“On the basis of the IAEA report, we want the question of exceeding the limits to be looked at in the framework of the JCPOA (Joint Comprehensive Plan of Action) procedures,” said a French diplomatic source, referring to the accord’s formal name.

“In the immediate term, Iran must return to its obligations. There is room for dialogue,” the source said.

One of the diplomats said that a planned ministerial meeting of three European powers, Russia, China and Iran to discuss the current crisis was imperative to discuss the next steps on all sides.