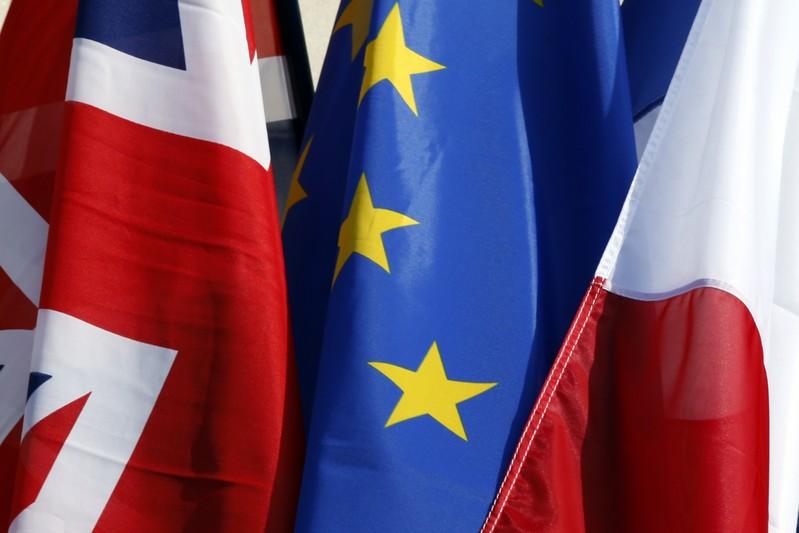 In a letter signed by their U.N. envoys and seen by Reuters, the three backed Ukraine’s call on Monday for such a probe, arguing the drone use breached U.N. Security Council Resolution (UNSCR) 2231 endorsing the 2015 Iran nuclear deal.

Ukraine says Russia has used Iranian-made Shahed-136 attack drones – munitions that cruise toward their target before plummeting at velocity and detonating on impact.

Tehran denies supplying the drones to Moscow and Russia has denied its forces used Iranian drones to attack Ukraine.

“We would welcome an investigation by the UN Secretariat team responsible for monitoring the implementation of UNSCR 2231 and stand ready to support the work of the Secretariat in conducting its technical and impartial investigation,” the three nations, a group known as the E3, said in the letter.

It was not clear what practical impact such a probe might have on Iran or Russia, which as a permanent Security Council member could veto any effort to impose consequences.

U.N. Secretary-General Antonio Guterres reports twice a year to the Council – traditionally in June and December – on the implementation of the 2015 resolution. Any assessment of the drones in Ukraine would likely be included in that report.

Another possibility is that participants in the 2015 nuclear deal – which Iran struck with Britain, China, France, Germany, Russia and the United States – could use a U.N. mechanism to “snap back” sanctions on Tehran.

Asked if “snapback” was possible and would come up in Friday’s talks between U.S. Secretary of State Antony Blinken and French Foreign Minister Catherine Colonna, a French diplomatic source replied: “It’s not something we have on the table yet, but the subject will be discussed. We need to coordinate between allies to see the future steps.”

To trigger “snapback,” a party to the deal, under which Iran curbed its nuclear program in return for relief from economic sanctions, would have to submit a complaint about Iran breaching it to the Council.

The Council would then have to vote within 30 days on continuing Iran’s sanctions relief. If such a resolution is not adopted by the deadline, all U.N. sanctions in place before the nuclear deal would be automatically reimposed.

This would require Iran to suspend all nuclear enrichment-related and reprocessing activities, including research and development, and ban imports of anything that could contribute to those activities or developing nuclear arms delivery systems.

It would also reimpose a conventional arms embargo, ban Iran from developing ballistic missiles capable of delivering nuclear weapons and revive targeted sanctions on dozens of individuals and entities. Countries also would be urged to inspect shipments to and from Iran and authorized to seize any banned cargo.

“Snapback” would also likely kill off efforts to revive the 2015 deal, which then-U.S. President Donald Trump abandoned and which his successor Joe Biden has sought to resurrect.