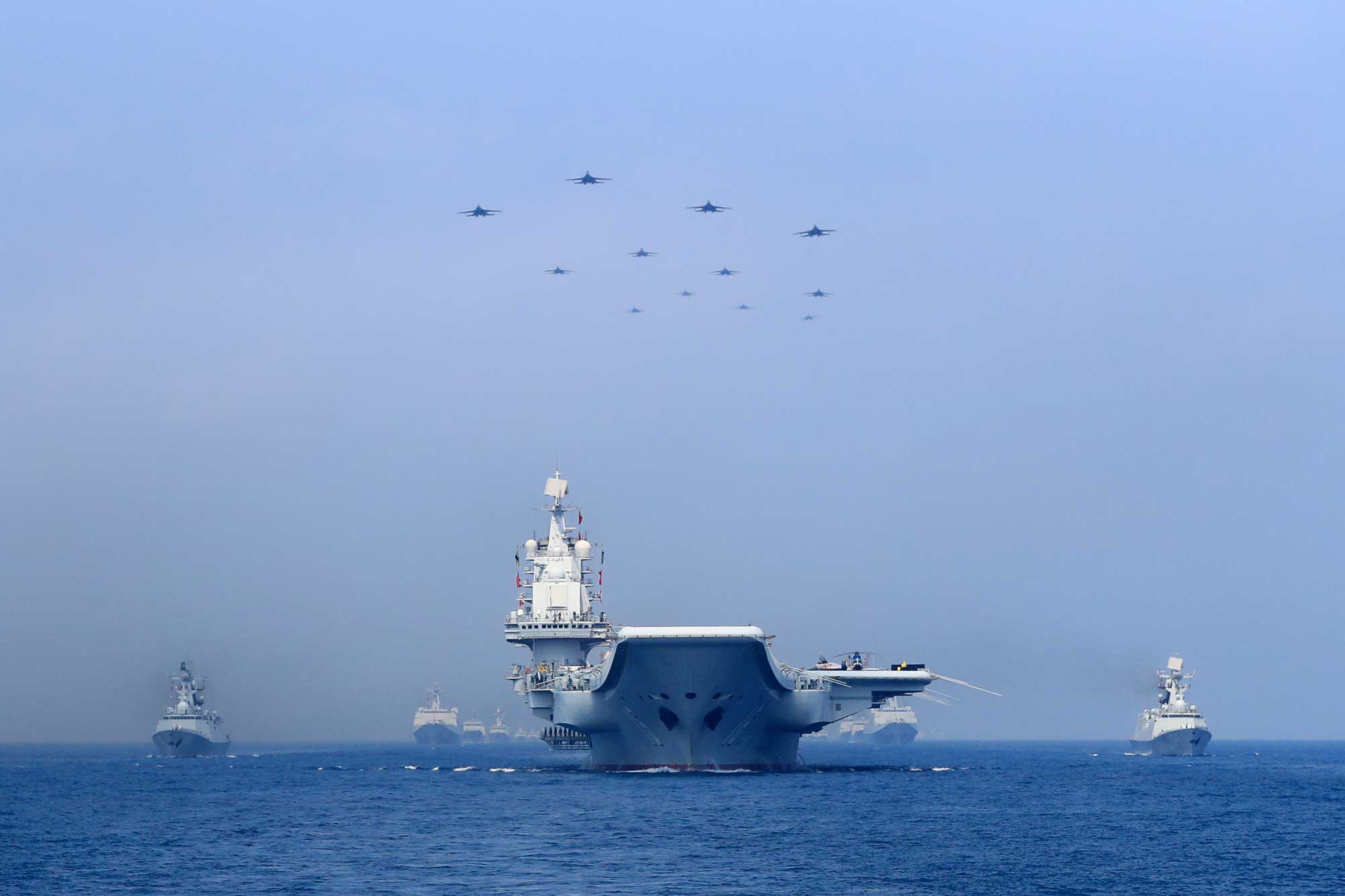 DUBAI, Aug 6 (Reuters) – China might escort Chinese commercial vessels in the Persian Gulf waters under a U.S. proposal for a maritime coalition to secure oil shipping lanes following attacks on tankers, its envoy to the United Arab Emirates said on Tuesday.

“If there happens to be a very unsafe situation we will consider having our navy escort our commercial vessels,” Ambassador Ni Jian told Reuters in Abu Dhabi.

“We are studying the U.S. proposal on the Persian Gulf escort arrangements,” China’s embassy later said in a text message.

Washington is lobbying other nations to join a maritime security coalition at a time of heightened tensions with Iran, which the United States has blamed for explosive blasts on tankers near the Strait of Hormuz, a charge Tehran denies.

President Donald Trump said in a June 24 tweet that China, Japan and other countries “should be protecting their own ships” in the Persian Gulf region, where the U.S. Navy’s Fifth Fleet is based in Bahrain.

It was not clear if Washington had made an official request to Beijing, which has had to tread softly in the Middle East due to its close energy ties with both Iran and Saudi Arabia.

The United States has struggled to gain support for the coalition from European and Asian allies, who fear it would further stoke tensions with Iran.

So far only Britain has officially said it would join the mission to protect merchant ships after Iran seized a British-flagged vessel.

Tension has mounted since Trump last year quit a 2015 nuclear pact under which Iran agreed to curtail its atomic programme in return for relief from economic sanctions crippling its economy.

France, Britain and Germany, which with Russia and China are party to the agreement, have tried to rescue the deal and reduce tensions.

China has traditionally played a small role in Middle East conflicts or diplomacy despite its reliance on regional oil, but has increased its profile under President Xi Jinping.

“We have the position that all disputes should be sorted by peaceful means and by political discussions, not … military actions,” Ambassador Ni said.

Iran says securing the Strait, the world’s most important oil artery, should be left to Tehran and other regional countries.

The UAE and Saudi Arabia, who support U.S. policy against regional foe Iran, have called on the international community to safeguard maritime trade and security of global oil supplies.

The ambassador said the agreement could lead to cooperation on tackling terrorism and intelligence sharing, adding that further discussions would take place.

China, which has a military base in Djibouti, has participated in regional escort missions in the Gulf of Aden and off the Somali coast as part of a United Nations Security Council anti-piracy mandate.