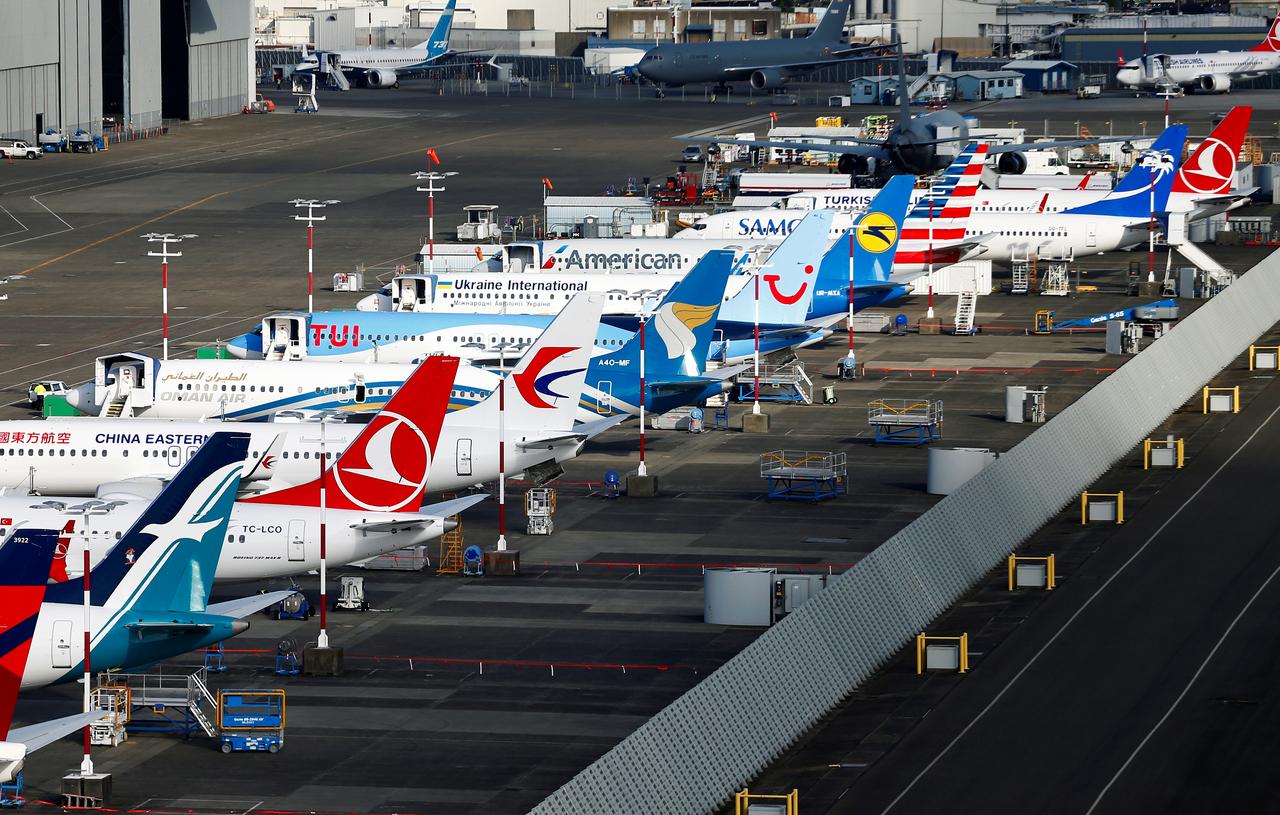 May 18 (Reuters) – The Federal Aviation Administration has issued an advisory to U.S. commercial airliners flying over the waters of the Persian Gulf and the Gulf of Oman to exercise caution as tensions between Washington and Tehran continue to simmer.

The advisory, issed by the FAA on Thursday and circulated late on Friday, said the warning came amidst “heightened military activities and increased political tensions in the region which present an increasing inadvertent risk to U.S. civil aviation operations due to the potential for miscalculation or mis-identification”.

Tensions have risen in recent days, with concerns about a potential U.S.-Iran conflict. Earlier this week, the United States pulled some diplomatic staff from its embassy in Baghdad following weekend attacks on four oil tankers in the PersianGulf.

Washington has increased economic sanctions and built up its military presence in the region, accusing Iran of threats to U.S. troops and interests. Tehran has described those steps as “psychological warfare” and a “political game”.

On Friday, a defiant Iran said it could “easily” hit U.S. ships.