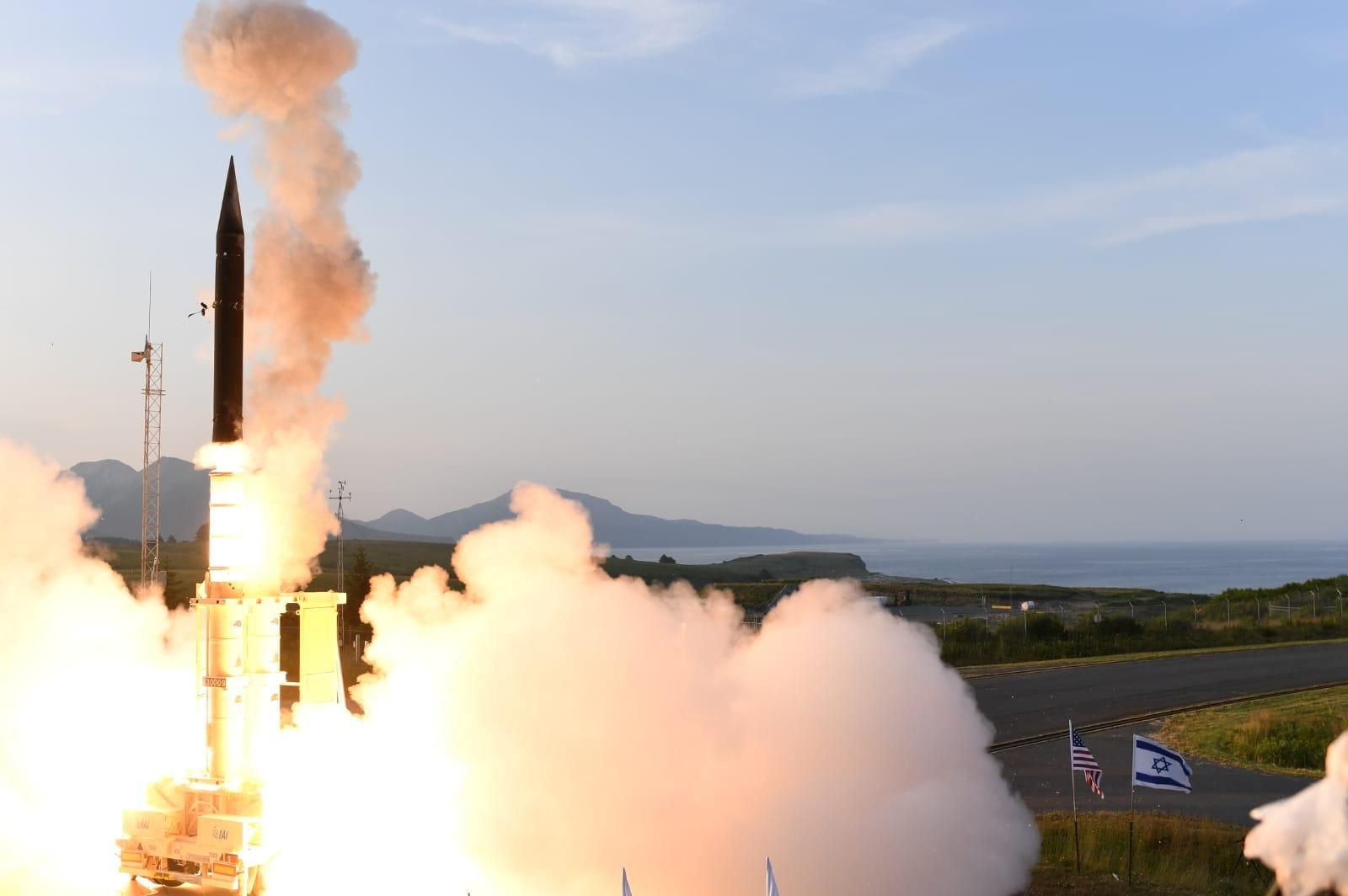 Jointly manufactured by U.S. firm Boeing Co, Arrow-3 is billed as capable of shooting down incoming missiles in space, an altitude that would destroy any non-conventional warheads safely. It passed its first full interception test over the Mediterranean Sea in 2015 and was deployed in Israel in 2017.

“The performance was perfect – every hit a bull’s eye,” Netanyahu, who doubles as defence minister, said in a statement announcing the three secret tests.

Israel views the Arrow-3 as a bullwark against the ballistic missiles fielded by Iran and Syria.

Iran has been locked in a spiralling confrontation with the United States over its nuclear programme and missile projects.

Washington said last week that Iran appeared to have tested a medium-range ballistic missile that flew about 1,000 km (620 miles). Tehran said such tests were for defensive needs.

“Today Israel has the capabilities to act against ballistic missiles launched at us from Iran and from anywhere else,” Netanyahu said on Sunday. “All our foes should know that we can best them, both defensively and offensively.”

Arrow-3’s Alaska trials had been expected last year but were postponed, following earlier difficulties in testing the system.

Its first full trial, scheduled in 2014, was aborted due to what designers said was a faulty flight by the target missile. Follow-up Israeli tests in late 2017 and early 2018 were also called off at short notice due to technical problems.

The system’s success in Alaska was held up by both Israel and the United States as a sign of the strength of their alliance.

The U.S. ambassador to Israel, David Friedman, attended Sunday’s meeting of Netanyahu’s cabinet, where he and the ministers watched a video of an Alaska missile interception.

Israel’s Ministry of Defense said that, as part of the Alaska tests, Arrow-3 was successfully synched up with the AN-TPY2 radar – also known as X-band – which provides the United States with extensive global coverage. Israel hosts an X-band battery.

“We are committed to assisting the government of Israel in upgrading its national missile defence capability to defend the state of Israel and deployed U.S. forces from emerging threats,” Vice Admiral John Hill, director of the Pentagon’s Missile Defence Agency, said in a statement.

Arrow-3 and an earlier generation system, Arrow-2, serve as the top tier of an integrated Israeli shield built up with U.S. backing to withstand various potential missile or rocket salvoes. The bottom tier is the short-range Iron Dome interceptor while David’s Sling shoots down mid-range missiles.