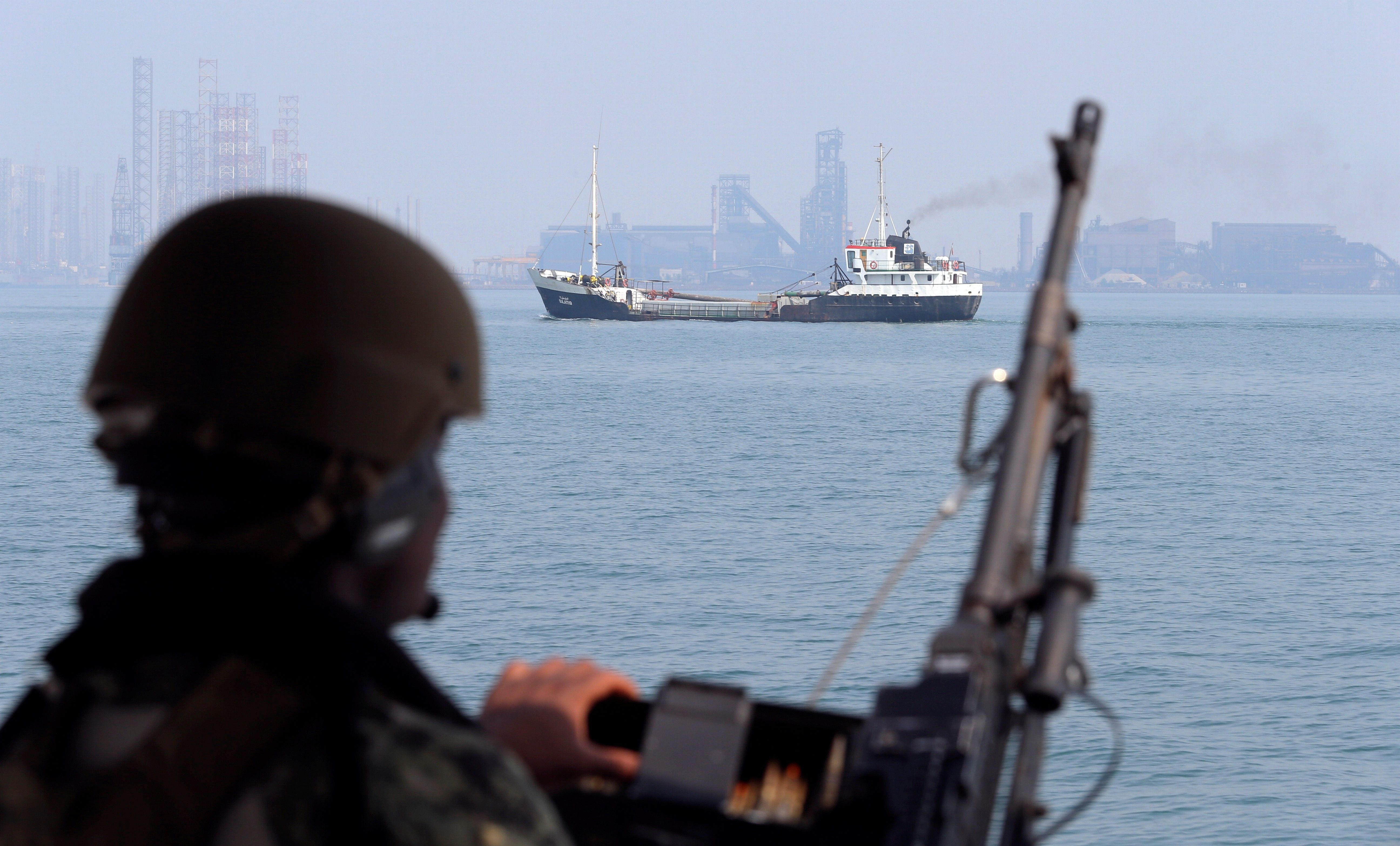 WASHINGTON, April 22 (Reuters) – Any move by Iran to close the strategic Strait of Hormuz in response to the United States ending oil waivers for purchases of Iranian oil would be unjustified and unacceptable, a senior administration official said on Monday.

The official, who briefed a small group of reporters on condition of anonymity, said President Donald Trump is confident that Saudi Arabia and the United Arab Emirates will fulfill their pledges to make up the difference in oil for the eight countries that had received waivers from U.S. sanctions.

The United States sees no need to consider tapping the Strategic Petroleum Reserve in the aftermath of the waivers’ ending, the official said.

(Reporting by Steve Holland in Washington Editing by James Dalgleish)