On March 30, hundreds of Iranians living inside and outside the country petitioned the Director-General of the World Health Organization (WHO) Dr. Tedros Adhanom Ghebreyesus to join the fight against the COVID-19 Coronavirus epidemic in Iran.

The signatories to the letter alleged that the Iranian authorities deliberately concealed the extent and scale of the epidemic in the country from the public.

They argued that the Islamic Republic regime desperately needed the help of the international community in its fight against the disease because it lacked the resources and capability to slow down the spread of the epidemic.

The following is the text of the letter:

The honorable Director-General of the WHO Dr. Tedros Adhanom Ghebreyesus,

You are undoubtedly aware of the alarming rate of coronavirus infection in Iran.

The management of Mahan Air is guilty of gross negligence for refusing to halt its flights to and from China, even after Beijing and several international health organizations warned about the spread of coronavirus in that country.

The first cases of infection emerged in the holy city of Qom. The Supreme National Security Council, however, concealed the health threat for three weeks, so the Islamic Republic would not have to postpone Majlis (Iranian Parliament) elections or cancel the massive nationwide marches marking the anniversary of the Islamic Revolution — both of which served the political aims of the regime. As a result, many people in Qom contracted the virus.

The Islamic Republic regime refused to quarantine the city of Qom and shut down places of worship and public areas, even after cases of coronavirus infection became general knowledge.

Some influential religious figures even encouraged people to pray for their sick family members and relatives at shrines and sacred sites. This irresponsible advice by senior state officials and clerics was among the leading causes of the virus spreading so quickly.

Although authorities could not deny the epidemic after several senior state officials died from the disease, the government continued to hide the actual number of cases and deaths from the public.

Every region in the country has been affected by the virus. The epidemic has cast a dark and ominous shadow over the entire country.

Doctors, nurses, healthcare professionals, medical researchers, paramedics, and hospital staff have been working around the clock to treat the sick. Their efforts have, however, been hindered by a severe shortage of essential medical equipment and supplies and constant interference by state organizations and people who lack medical credentials.

Hospitals all across the country are filled with coronavirus patients. Some150 sports stadiums, which have been converted into makeshift clinics, do not have adequate medical equipment and staff.

Some supplies sent to Iran by international aid organizations, including the WHO, have been misappropriated by well-connected powerful groups who have been selling them on the black market.

Foreign aid will not reach its intended recipients without the WHO’s supervision and the help of non-governmental organizations inside Iran.

We must point out that the Iranian authorities had carefully selected and prepared the few hospitals that the representatives from the WHO visited. That was a publicity stunt to deceive the public and hide the awful truth. Those hospitals were not the true representatives of what is happening in the country. As a result, Iranians have been disappointed by WHO’s report.

Many doctors, nurses, and health professionals have sadly died of coronavirus in Iran so far. The government has, however, played down the crisis by using the state media to censor information and filter the news.

People on social media have shared information about the extent and scale of the epidemic. The actual number of cases and deaths in Iran reportedly far exceeds the official figures.

Although doctors, medical experts, and health professionals have taken to social media to warn against an impending humanitarian crisis in the country, the regime continues to incarcerate political and non-political prisoners under unsanitary and inhumane conditions.

Iranian authorities are guilty of gross negligence. Their failure to contain the epidemic, manage the crisis, and be transparent is threatening global health, peace, and stability.

We, the signatories, call for greater transparency and ask the international community and the WHO to help Iranian people.

Under resolutions WHA 54.14, WHA 55.16, and WHA 56,29, stipulated in the WHO’s charter, the organization can intervene and lead the fight against the coronavirus epidemic in Iran.

Resolution WHA 55.16 deals with “global public health response to a natural occurrence, accidental release, or deliberate use of biological and chemical agents or nuclear radio material that affects health.”

Resolution WHA 56.29 “encourages all nations to use their experiences with 3 SARS as contributing lessons that can improve their preparedness for responding to emerging four infectious diseases and provide guidance in mitigating the effects of such epidemics on public health, five economic, and social matters.”

We, the signatories, call on the WHO to deploy teams of experts to Iran, under UN supervision, to lead the fight against the spread of coronavirus and prevent an impending humanitarian disaster.

Your organization can work with institutions and groups inside Iran to distribute much-needed supplies and slow down the spread of the disease.

Iranian doctors and the medical community will be your partners in your mission. Iranian people, specialists, and experts will also volunteer their help. International organizations can fulfill this humanitarian mission. 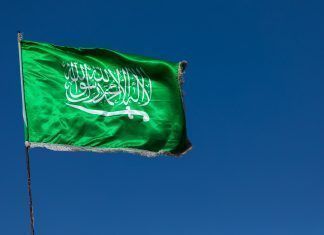 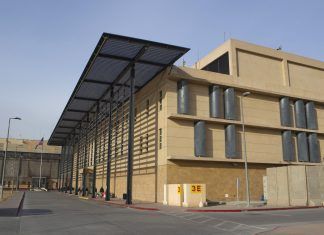 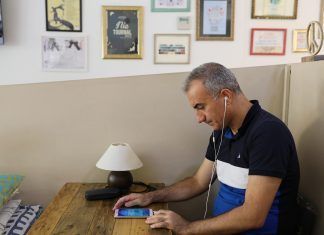 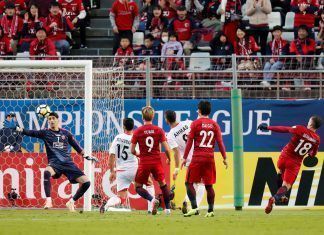 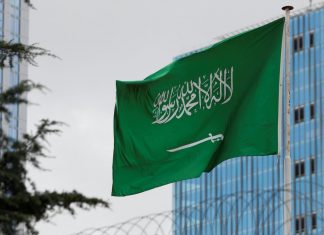 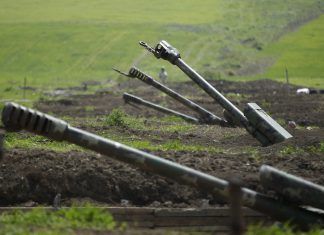