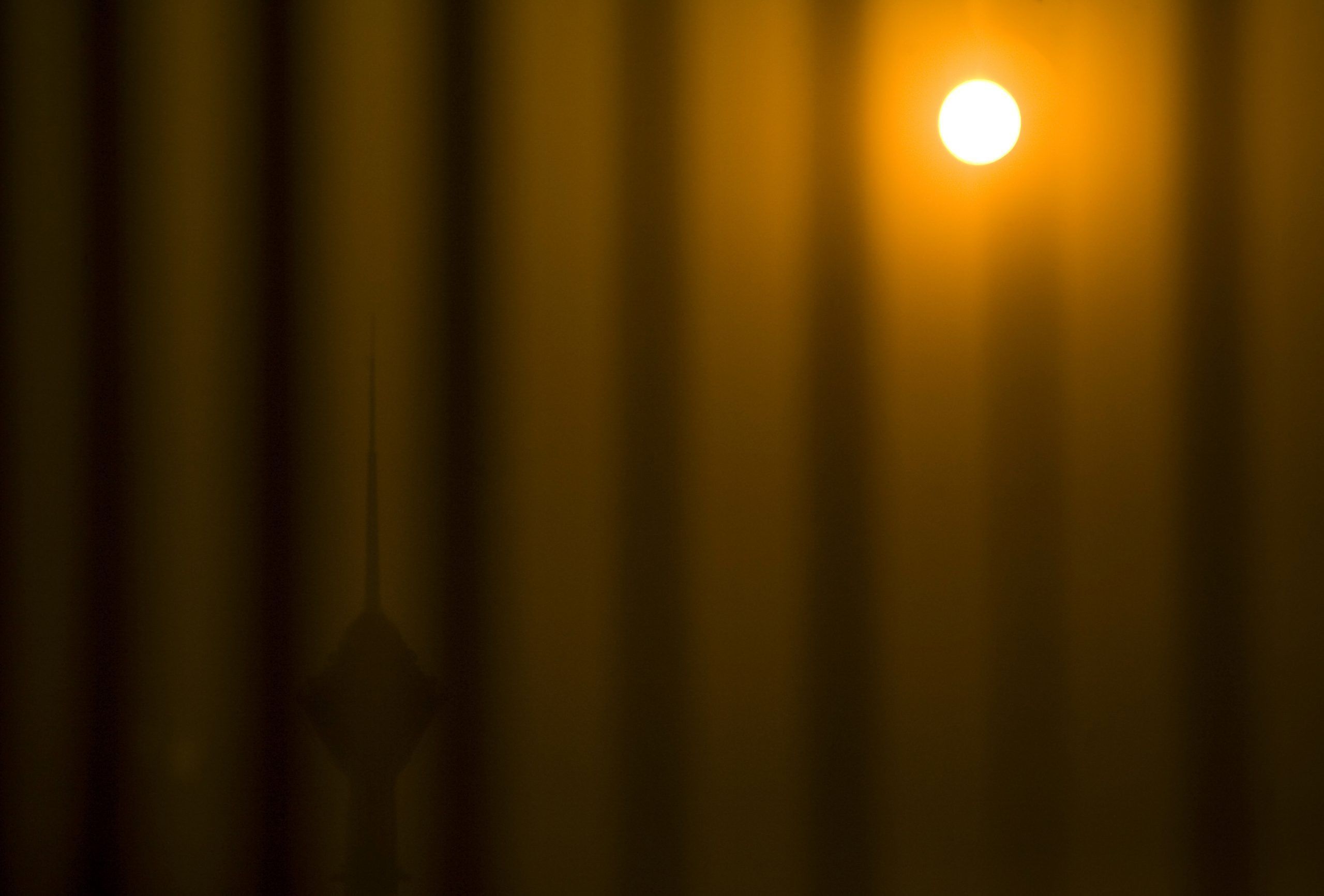 By early morning on November 29, pollution levels in Tehran reached 158 on the real-time AQI, posing severe health risks to residents.

The Tehran Municipality issued a statewide pollution warning and ordered the closure of schools, universities, and colleges in the province.

The Tehran City Council also issued a pollution warning, advising sensitive groups, such as the elderly, children, and those with respiratory or cardiovascular problems, to remain indoors.

The city also asked adults with no serious health issues to wear pollution masks as a precautionary measure when venturing outside.

The air quality is determined by measuring the levels of certain chemicals and compounds, including but not limited to carbon monoxide, nitrous oxide, hydrocarbons, sulfur dioxide, and lead emission and particulates, also known as atmospheric aerosol particles.