“The advice expands on an earlier EASA recommendation that national authorities bar airlines from overflying Iran below 25,000 feet,” Reuters said.

The warning by EASA follows an announcement by Iran that its military had “unintentionally” shot down a Ukrainian Passenger plane shortly after it took off from Tehran’s Khomeini International Airport on Jan. 8, killing all 175 people on board.

The Islamic Revolutionary Guards Corps (IRGC) shot down the Ukrainian passenger plane a few hours after firing a series of missiles at the Al Asad Air Base in Iraq, which houses Iraqi and U.S. troops.

While the attack on Al Asad Air Base did not kill any American or Iraqi troops, it served as a facesaving measure for Iranian leaders seeking to avenge the death of Brigadier general Ghasem Soleimani, the commander of the IRGC’s Qods Force (IRGC-QF) who died in a targeted U.S. drone strike at Baghdad Airport on January 3.

The U.S. Federal Aviation Administration (FAA) has now banned all American passenger planes from flying over Iraq, Iran, the Persian Gulf and the Gulf of Oman.

The Swedish Transport Agency also temporarily suspended all flights by Iran Air to Stockholm and Gutenberg on January 13. Iran Air flies twice a week, typically on Saturdays and Wednesdays to Stockholm and once a week on Mondays to Gutenberg.

While German airline Lufthansa has canceled flights to Iraq, Air France and Dutch carrier KLM have suspended all flights over Iranian and Iraqi airspace until further notice.

The public relations office of Imam Khomeini International Airport released a statement on Jan. 12 advising all passengers traveling abroad to check the status of their flights with the airline before heading to the airport, given the massive cancelation of flights to Europe. 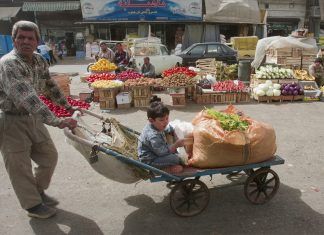 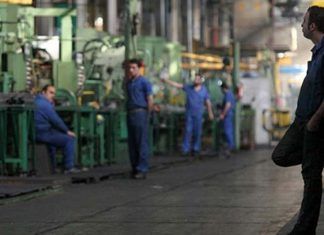