KYIV, July 30 (Reuters) – Ukraine will make every effort to maximise compensation for a Ukrainian jet shot down by Iran on Jan. 8 but talks with Tehran, which began on Thursday, will not be easy, Ukrainian Foreign Minister Dmytro Kuleba said.

Iranian forces say they downed the Ukraine International Airlines Boeing 737 jet after mistaking it for a missile at a time when tensions with the United States had risen. All 176 people on board – including 57 Canadians – were killed.

“We will achieve justice, no matter how much time and effort it costs,” Kuleba said in a statement published by the ministry after the two delegations met in Kyiv.

The ministry said more details would be reported on Friday.

President Volodymyr Zelenskiy said in February that Ukraine was not satisfied with the size of compensation Iran had offered to families of Ukrainians killed in the incident.

An international team has started examining the black box flight recorders from the plane.

A senior Ukrainian diplomat said last week that the transcript from the black boxes showed there had been illegal interference with the plane. 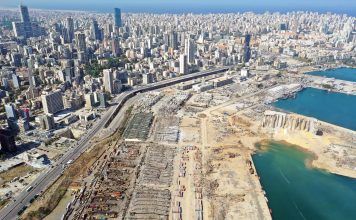 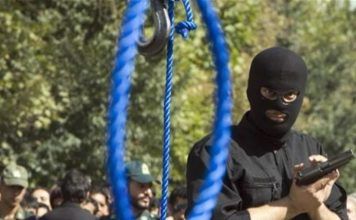 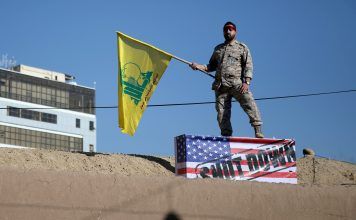 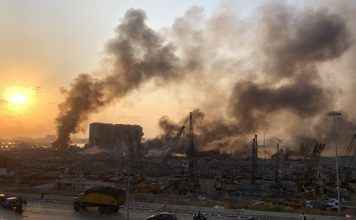 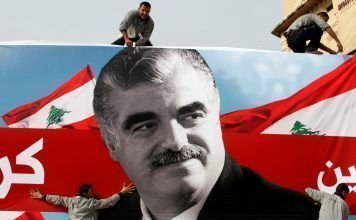 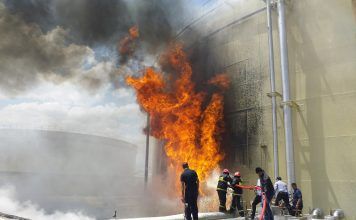