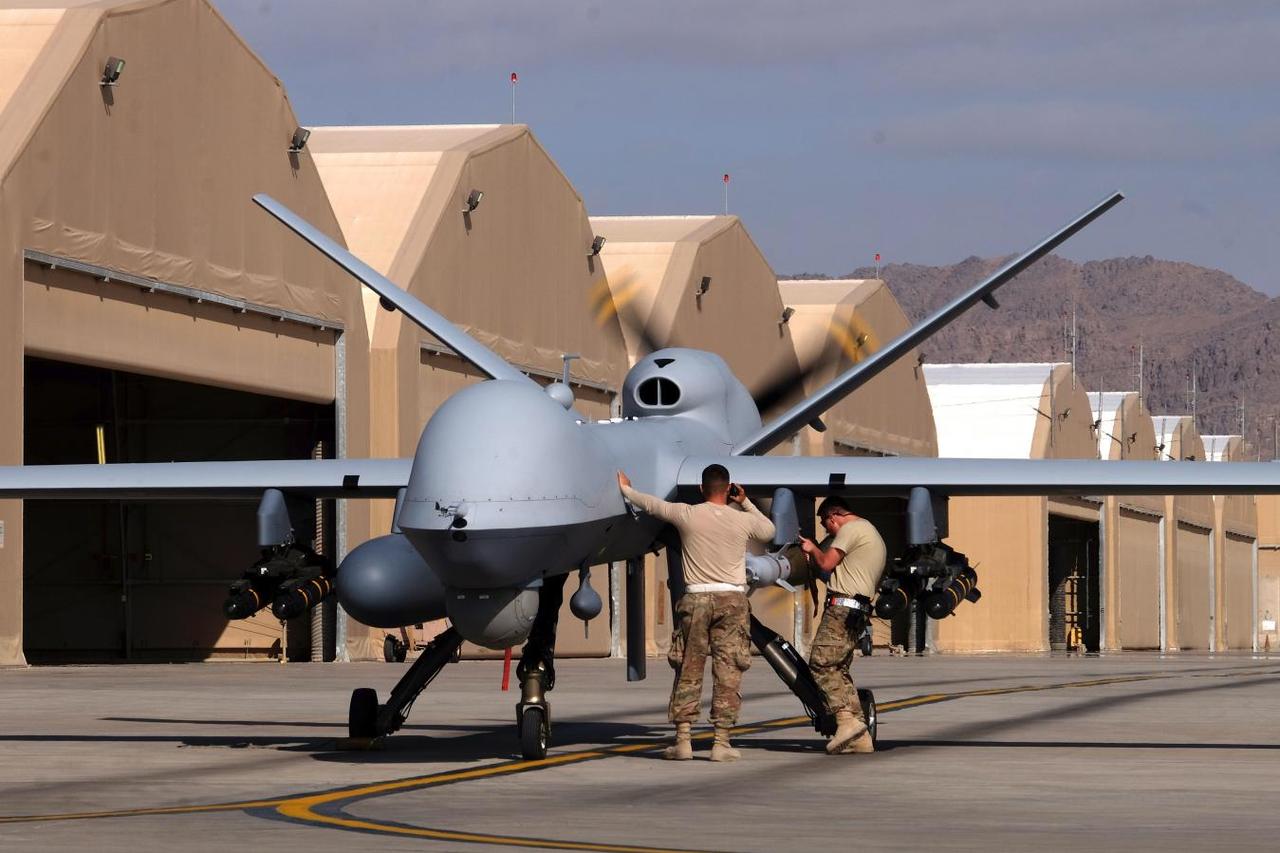 The strike was carried out on the same day that the United States killed Iranian military commander Qassem Soleimani in a drone strike in Baghdad, the officials said, speaking on condition of anonymity.

The timing could suggest that the United States had sought to take out a broader swathe of the Iranian military leadership when it killed Soleimani, citing an imminent threat from him.

“The Department of Defense does not discuss alleged operations in the region,” Pentagon spokeswoman Commander Rebecca Rebarich said.

One of the U.S. officials named the Iranian who had been targeted as Abdul Reza Shahlai, a senior officer in the Revolutionary Guards’ elite Quds force, the unit in charge of foreign operations that had been headed by Soleimani.

The U.S. Treasury Department says he was based in Yemen and accused him of “a long history of targeting Americans and U.S. allies globally,” including killing U.S.-led coalition forces in Iraq. It has offered a $15 million reward in connection with him under its “Rewards for Justice” https://rewardsforjustice.net/english/irgc.html program.

The United States has accused Shahlai of coordinating a failed 2011 plot to assassinate Saudi Arabia’s ambassador to the United States at a cafe in a posh neighborhood of the U.S. capital.

“Shahlai approved financial allotments … to help recruit other individuals for the plot, approving $5 million as payment for all of the operations discussed,” the Treasury Department said.

Soleimani carved out a sphere of Iranian influence running through Syria, Lebanon, Iraq and Yemen, challenging regional rival Saudi Arabia as well as the United States and Israel.

President Donald Trump said on Thursday the United States killed Soleimani in part because “they were looking to blow up our embassy.” “And he had more than that particular embassy in mind,” Trump said.

It was unclear whether Shahlai may have been part of that broader plot.

In retaliation for killing Soleimani, Iran fired missiles on Wednesday at bases in Iraq where U.S. troops were stationed.

The escalation has alarmed Democrats in Congress, who voted on Thursday to stop Trump from further military action against Iran. The measure would order termination of Trump’s war powers to use U.S. armed forces against Iran without Congress’ consent. The measure now goes to the Senate, which is controlled by Trump’s Republican Party, and faces an uphill battle.