DUBAI, April 3 (Reuters) – A United Nations rights official on Friday voiced concern over prisoners after reports of unrest in facilities prompted by worries over a coronavirus outbreak in countries including Iran, one of the worst-hit in the world.

With the end of New Year holidays in Iran, state television announced that enterprises involved in production would be allowed to re-open on Saturday while following anti-coronavirus precautions.

Workplaces involved in services and distribution that had been closed earlier under measures taken against the spread of the virus would remain so until further notice, it added.

Separately, Iranian media have reported unrest in several prisons, and a mass escape from a facility in the west of the country, despite the temporary release of some 100,000 inmates to curb prison overcrowding.

“As you see in Iran and some other countries, we are seeing riots, prisoners who are afraid, who are distressed at the big loss of contact from family members and so on. So there are many, many issues surrounding this,” U.N. human rights spokesman Rupert Colville told a virtual briefing in Geneva.

Iran is one of the countries worst-hit by the global coronavirus outbreak. Its death toll rose on Friday to 3,294 as 134 died in the past 24 hours, with the total number of cases reaching 53,183, according to a Health Ministry spokesman.

“Iran … has increased the number it is releasing, at least on a temporary basis, to around 100,000 prisoners – some 40 percent of the entire prison population,” Colville said.

“We are horrified at the death of a juvenile offender after he was reportedly badly beaten by security officers,” Colville added. “Prisoners were protesting at prison conditions and the failure of the authorities to temporarily release them amid the COVID-19 pandemic.”

There was no immediate report of the alleged incident in Iranian media and officials could not be reached on Friday, the weekend in the country.

(Reporting by Stephanie Nebehay in Geneva and Dubai Newsroom; Editing by Jon Boyle and David Evans) 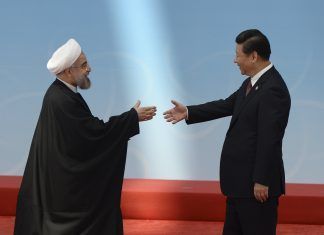 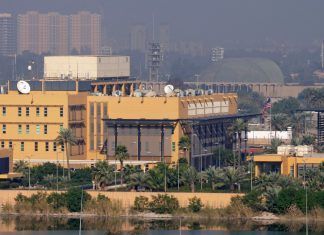 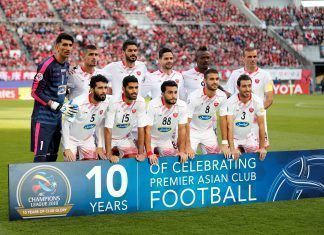 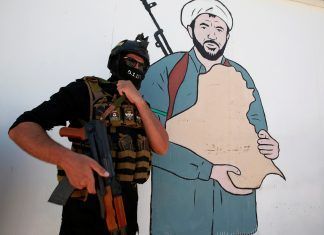 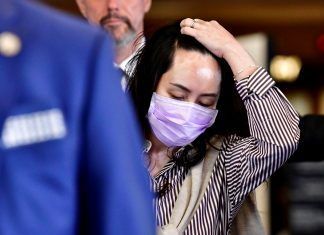 Huawei CFO Arrives in Court for End of Latest Hearings in... 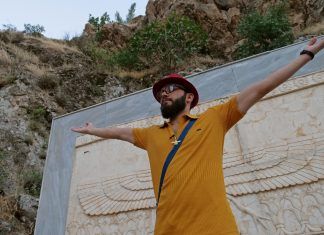